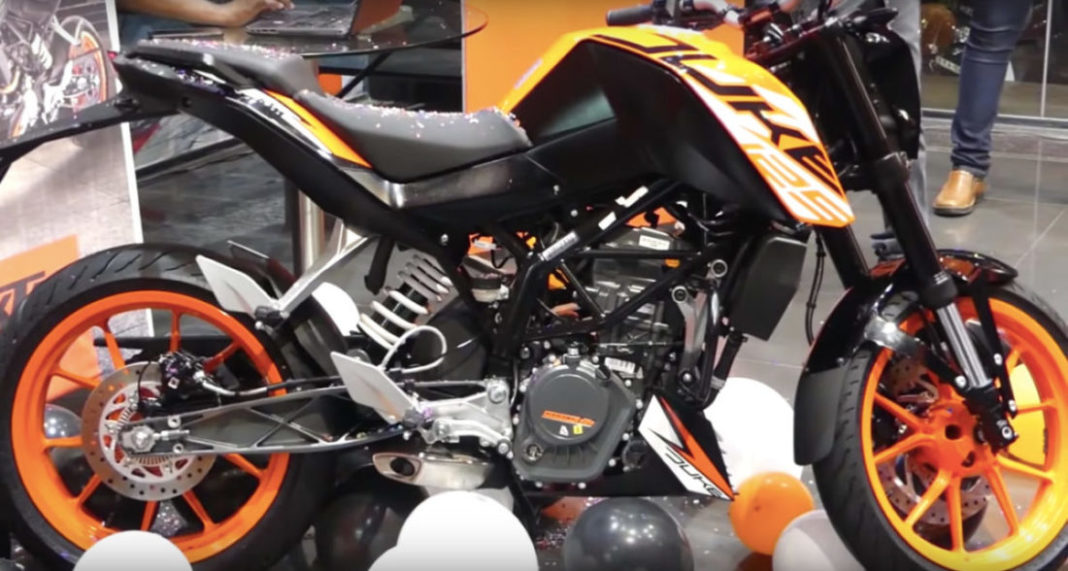 KTM launched the new Duke 125 in India on 27th November 2018. This happens to be the most affordable motorcycle from KTM in India and which has been positioned under the existing Duke 200. The newly launched motorcycle is powered by a single cylinder, 124.7 cc engine which also happens to be the smallest engine in the KTM lineup presently.

He also thinks that the brakes are equally good on the motorcycle too. The KTM Duke 125 like we already mentioned above is powered by a new 124.7 cc single-cylinder motor which generates about 14.3 bhp of peak power at 9,250 rpm and peak torque of 12 Nm at 8,000 rpm. The engine is paired to a 6-speed gearbox.

The motorcycle gets single disc brakes on both its front and rear wheels while a single channel ABS comes as standard. The Duke 125 offers many segments first features like a trellis frame, aluminium swingarm, 43 mm upside down forks towards the front and a 10 step adjustable monoshock suspension setup towards the rear.