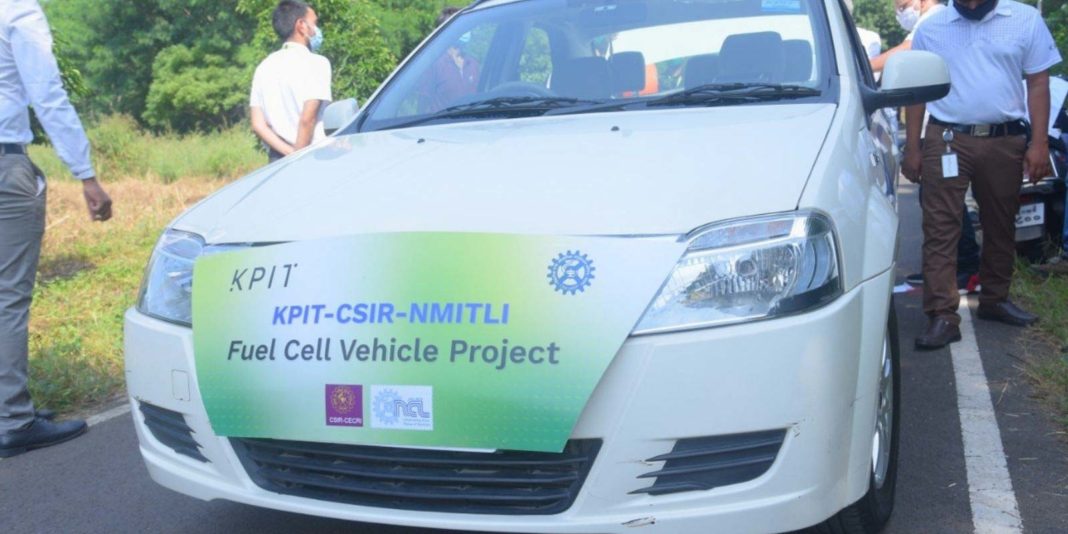 The CSIR-National Chemical Laboratory in Pune, Maharashtra has developed an indigenous fuel cell stack and it has been successfully put through its paces courtesy of a trial run. Conducted by the Council of Scientific and Industrial Research (CSIR) and KPIT, this marks the first prototype run of the country’s first Hydrogen Fuel Cell equipped passenger car.

Fuel cell vehicles work in a way that they use hydrogen gas to power an electric motor. In contrary to the conventional vehicles which run on petrol or diesel, the fuel cell cars combine hydrogen and oxygen to produce electricity, which in turn runs a motor. During the conversion from hydrogen gas into electricity, only water and heat are byproducts.

This means that the fuel cell vehicles do not produce any tailpipe emission, just as pure electric vehicles. The added advantage has to be the filling up of hydrogen tank which takes only a matter of minutes as opposed to the hours taken to replenish the battery pack from zero to 100 per cent. The fuel cell developed in Pune is a low temperature PEM type. 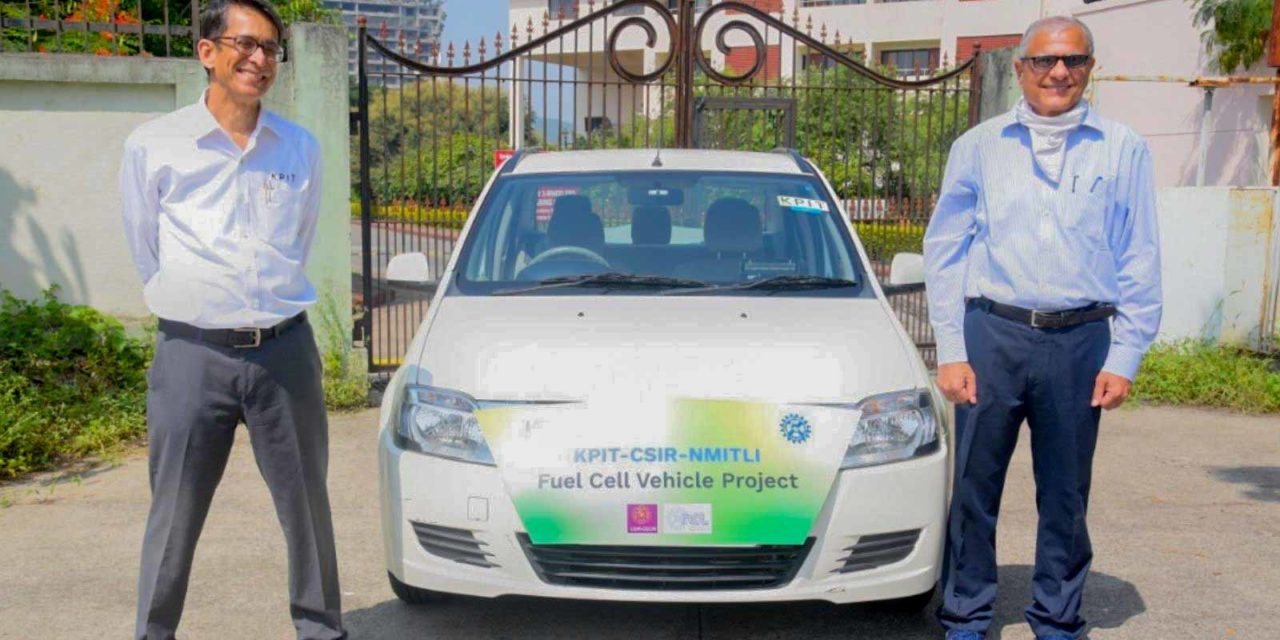 The metal bipolar plates reduce the stack weight as well. The trials were conducted on a passenger car retrofitted with the said fuel cell stack. The technology is said to suit the needs of commercial vehicles and trucks as they require a high capacity battery pack for achieving operational range. The HFC tech comes with a smaller battery which would be ideal for CVs.

The prototype, basically a Mahindra Verito, was fitted with a Type III commercial hydrogen tank with around 1.75 kilograms capacity of hydrogen stored at 350 bar pressure. It will be able to have an estimated range of 250 km at speeds of 60-65 Kmph.