As of now, Tata retails the Altroz at a base price of Rs 5.44 lakh, which goes up to Rs 8.95 lakh (both prices, ex-showroom) for the top-end trim

The Tata Altroz was launched in the Indian market in January this year, and went on to become the latest new entrant in a segment that currently consists of the likes of Maruti Suzuki Baleno, Hyundai i20, Toyota Glanza, Honda Jazz as well as the Volksawgen Polo.

While the Altroz is very late to the party, it still has a few tricks up its sleeve, one of which is its handsome looks. The Altroz is based on Tata’s Impact 2.0 styling language, which lends it an edgy overall design. However, the elements are all well put together, making the Altroz a head turner.

This also means that the Altroz’s physical attributes play a significant role in the car’s sales numbers. However, not everyone is satisfied what manufacturers have to offer, and end up taking matters into their own hands. Here is a video of one such Tata Altroz owner, who has gotten his car completely modified.

The video of the modified car has been uploaded on Youtube by Roshan TS, and the said Tata Altroz is owned by Amaljith who is from Kerala, and the video claims that this is India’s first modified Tata Altroz. Talking about the changes, the car features 17-inch aftermarket multi-spoke alloy wheels, wrapped in Michelin rubber.

The car has been de-chromed, while the brake calipers have been painted yellow. The stock end-can has now been replaced with a Remus Valvetronic exhaust, the sound output of which can be increased or decreased with the press of a button. Apart from that, a custom front splitter can be seen, along with side skirts. In addition, the headlamps feature a smoke tint. 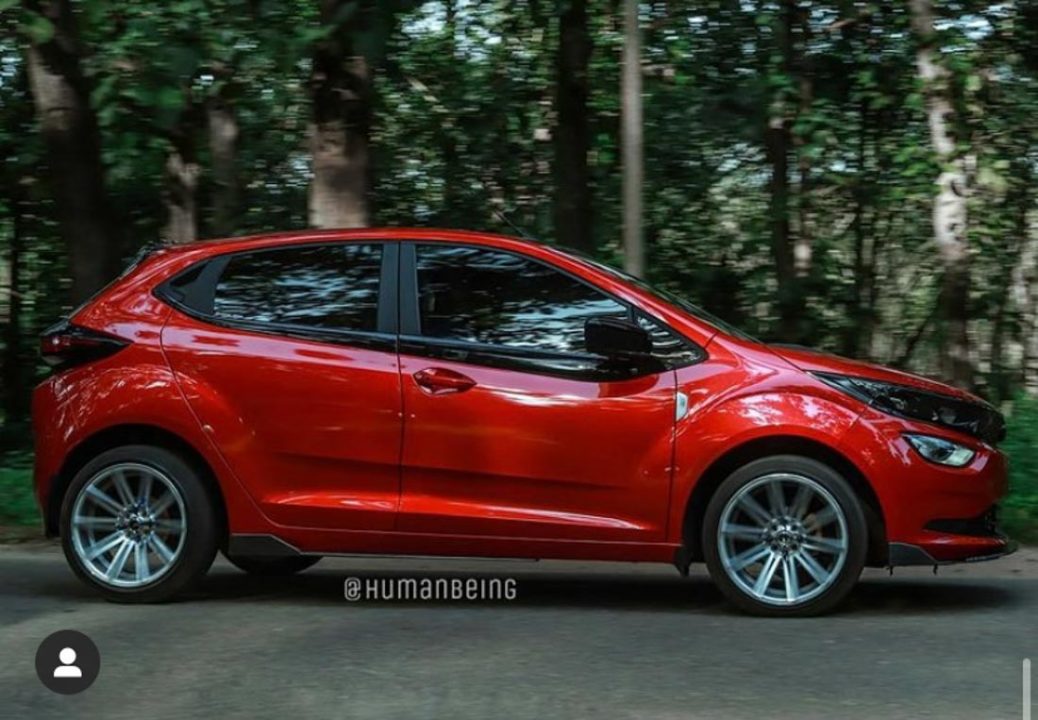 Tata currently offers the Altroz with two different powertrains – a 1.2-litre, three-cylinder naturally aspirated petrol engine that puts out 86 PS of power and 113 Nm of torque; and a 1.5-litre four-cylinder oil burner rated at 90 PS/200 Nm. As of now, the Altroz can only be had with a 5-speed manual transmission.