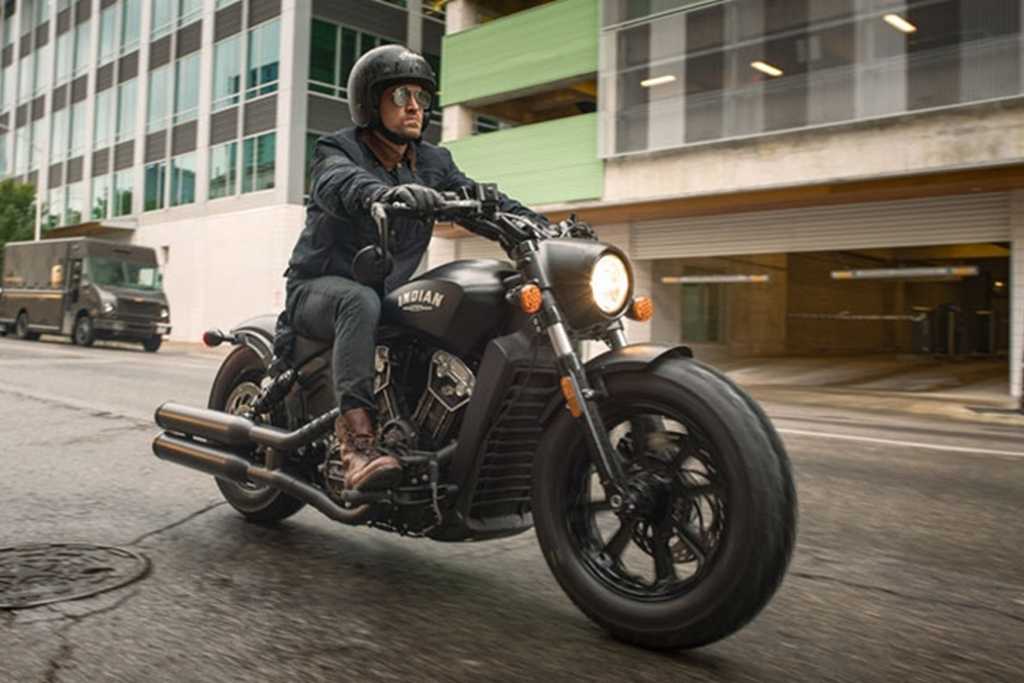 Indian Motorcycle also reports a sales growth of 16 percent in the current quarter, all thanks to the new launches

The renowned cruiser biker maker, Indian Motorcycle has seen double digit market share for the first time ever. Last year, the share of the company was just 3 percent. Polaris Industries, the parent company of Indian Motorcycle has issued a statement which says that the net income of the company stands at a figure of USD 82 million, thereby registering a whopping growth of 152.6 percent in comparison to last year.

Besides this, Indian Motorcycle witnessed a sales growth of 16 percent in the current quarter of 2017. According to Polaris Industries, the newly launched models under the Indian Motorcycle umbrella like Chieftain Elite, Roadmaster Classic and Chieftain Limited have contributed majorly in achieving this number. 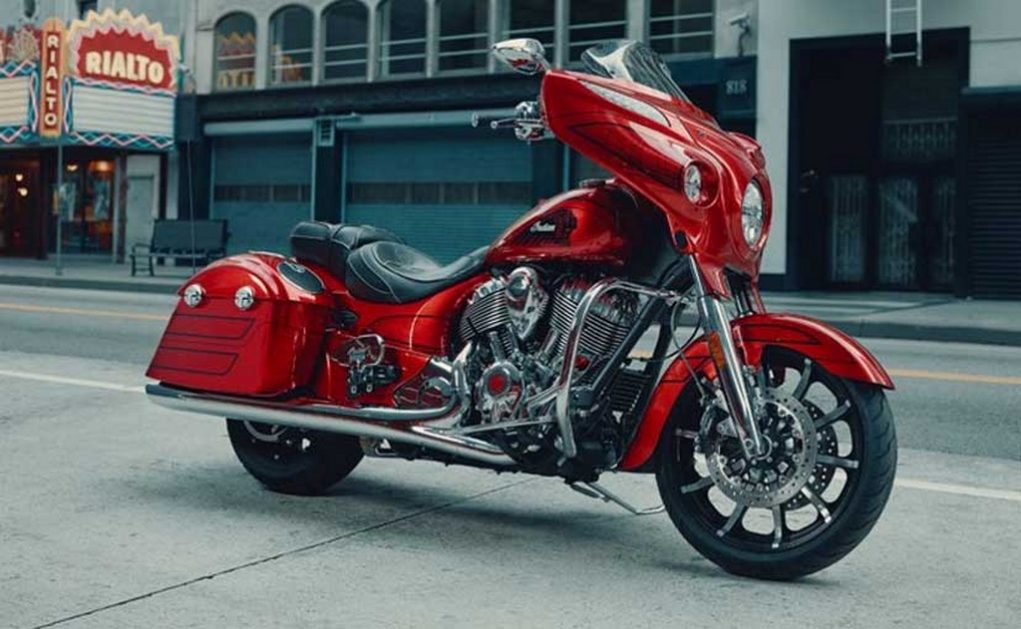 Indian Motorcycle also returned to the AMA flat track racing this year and dominated the series, like literally. The team of Indian Motorcycle clinched the top three positions in the event. The season consisted of a total of 18 races and out of them, 14 races were won by an Indian rider.

Indian Motorcycle launched the Scout Bobber this year that is indeed one of the most interesting models by the company till date. The bookings for this motorcycle have already commenced in India and the deliveries are likely to begin this month. 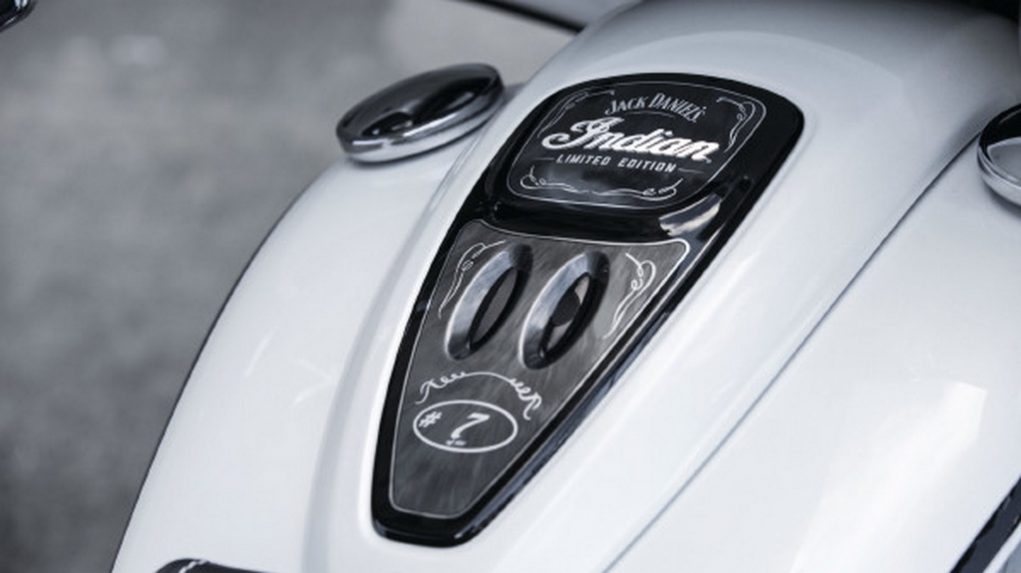 The Indian Scout Bobber gets its power from a 1,131cc, V-twin engine that comes mated to a five-speed transmission system. The engine generates a maximum power output of 99 bhp along with a peak torque of 98 Nm. The braking to the Indian Scout Bobber is taken care with the help of a 298mm disc brake at the front while the rear end receives a similar sized disc unit.

The instrument cluster of the Indian Scout Bobber shows engine temperature, speed, rev counter and has also been integrated with twin trip meters. The motorcycle has been launched in India at Rs. 13.95 (ex-showroom pan India) and the bookings can be done through any of the company’s dealerships at a token amount of Rs. 50,000.