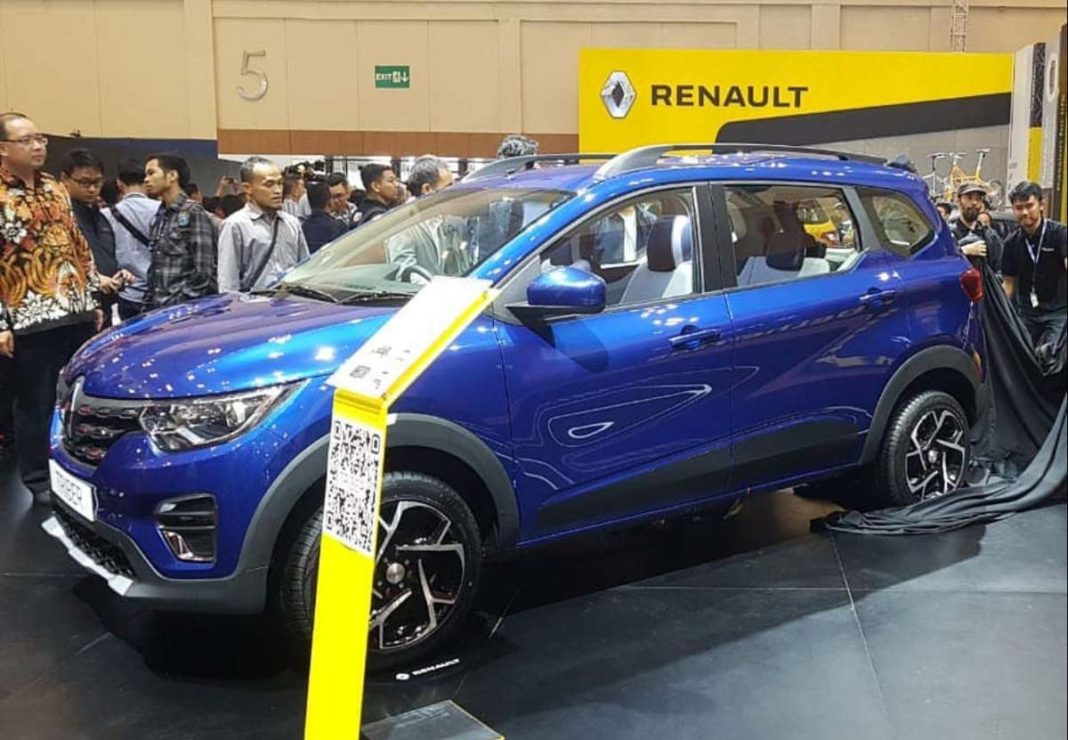 Renault is prepping up for the launch of their aspirational and global product – Triber budget MPV – that was showcased last month at a global premiere event held in New Delhi. The Triber MPV is an affordable and modular vehicle that will be stacked in between the Kwid and the Duster, both of which are the best-selling Renault cars in India.

Ahead of its India launch, the Renault Triber has made its debut in Indonesia and is showcased at the Gaikindo Indonesia International Auto Show (GIIAS) 2019. The vehicle looks similar to the model showcased in India, except for the alloy wheels design.

The Renault Triber will be manufactured in India and exported globally, which means the model showcased at the GIIAS 2019 is an India-made model. The seven-seater MPV will be India’s first modular vehicle with an option to remove the third row of seat, freeing up a lot of cargo space when you don’t want to carry 7 passengers. 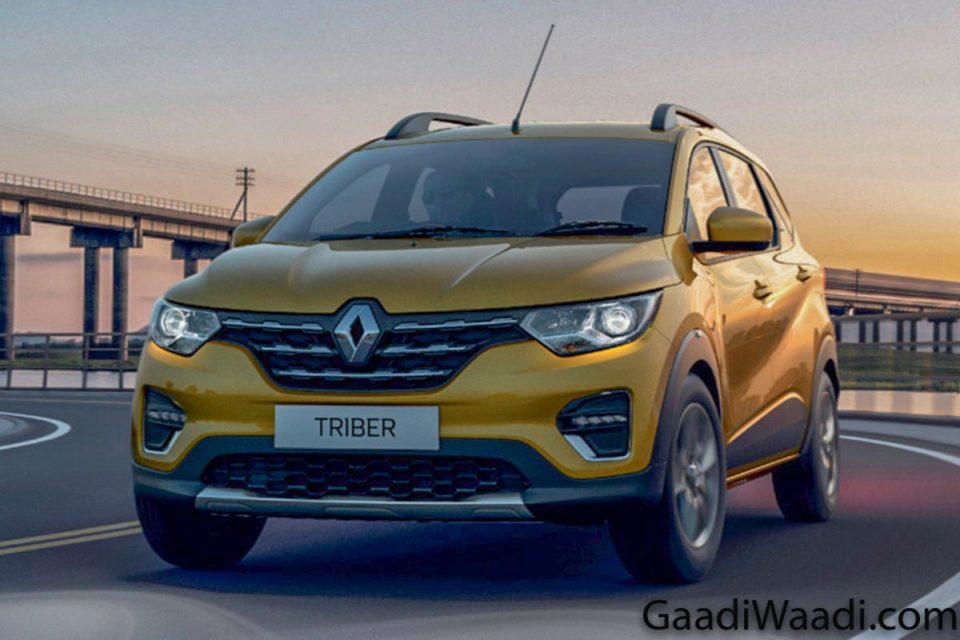 Being modular means one can adjust the seats in 100 different configurations and there’s an option to fully remove the third-row seats to create a mammoth 625-litre of boot space with 5 people in the cabin.

The Renault Triber will be powered by a 1-litre 3 cylinder naturally aspirated petrol engine with 72 bhp of power and 96 Nm of peak torque, the same engine powering the Kwid 1.0 variant. The engine will be mated to a five-speed manual gearbox and a 5-speed automated manual transmission (AMT) will be offered as an option. 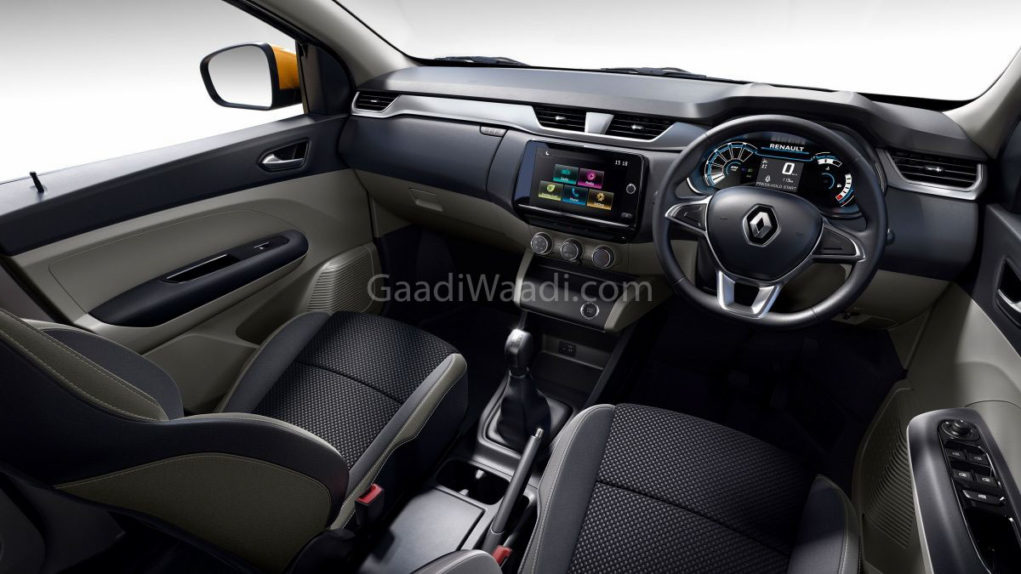 As for safety features, the Renault Triber will get 4 airbags, automatic door unlock, side-impact beams, crumple zones and a collapsible steering column. The car has also qualified for side-impact and front offset impact crash tests. ABS, twin airbags, speed alerts, seat belt reminder and reverse parking sensors will be offered as standard across all variants.

The Renault Triber is a sub-4 meter offering meaning it will be among the most affordable MPVs in India, with an expected price tag of Rs 4.5 lakh (ex-showroom). Based on the Kwid’s low-cost CMF-A platform, the MPV will be manufactured at Renault-Nissan’s Oragadam factory and will be exported to many emerging markets that want a compact MPV.

The Renault Triber will be launched in August 2019 and will compete not only against the Datsun Go+ and Maruti Suzuki Ertiga but also against hatchbacks like Maruti Suzuki Swift and Hyundai Grand i10. The MPV will start at Rs 4.5 Lakh and go up to Rs 8 Lakh.