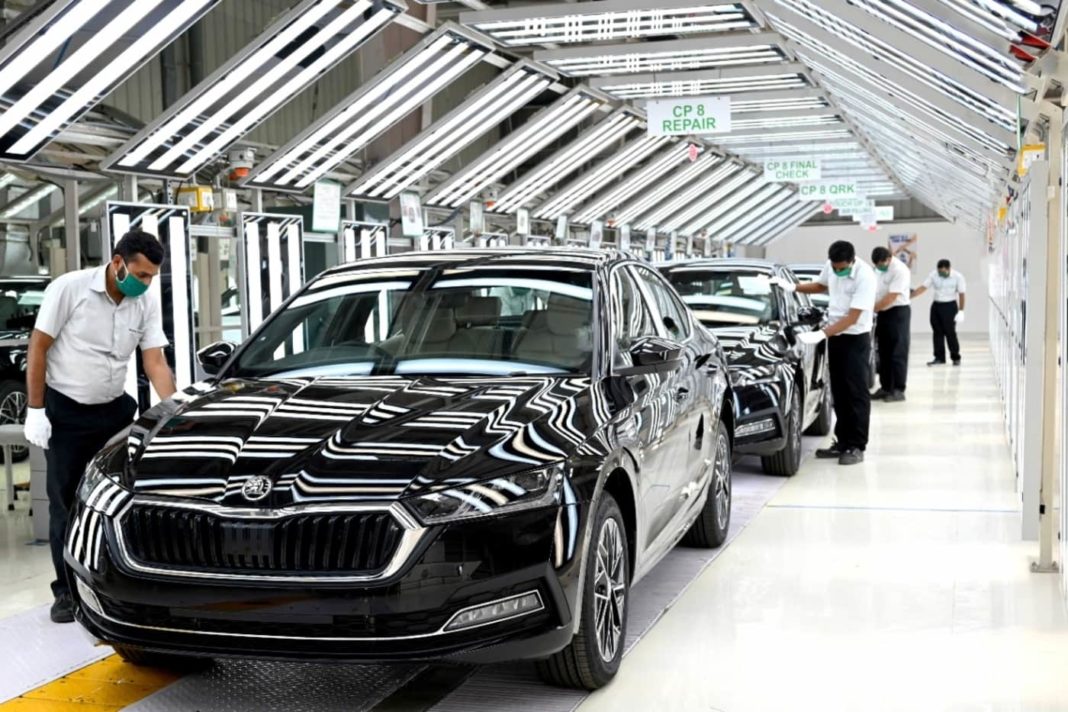 The central government has approved a new scheme for Rs. 76,000 crore to boost the manufacturing of semiconductors and displays in India. This has been considered as a significant step in making the country rely on its domestic services to meet the demand. Besides indirect employment, 35,000 jobs are predicted to be created under this particular move.

In addition to the announcement, IT and Telecom Minister Ashwini Vaishnaw noted that incentives will be available for companies that are engaged in compound semiconductors, silicon photonics, sensors fab, semiconductor packaging, semiconductor design, display fabs and so on to boost the semiconductor and display manufacturing ecosystem locally.

In the light of the announcement, the government expects investments of around Rs. 1.7 lakh crore over the next four years and resultantly 1.35 lakh jobs will be created. It is expecting at least two display fabs and two greenfield semiconductor fabs in India along with at least 15 units of compound semiconductors and semiconductor packaging to improve the volumes. 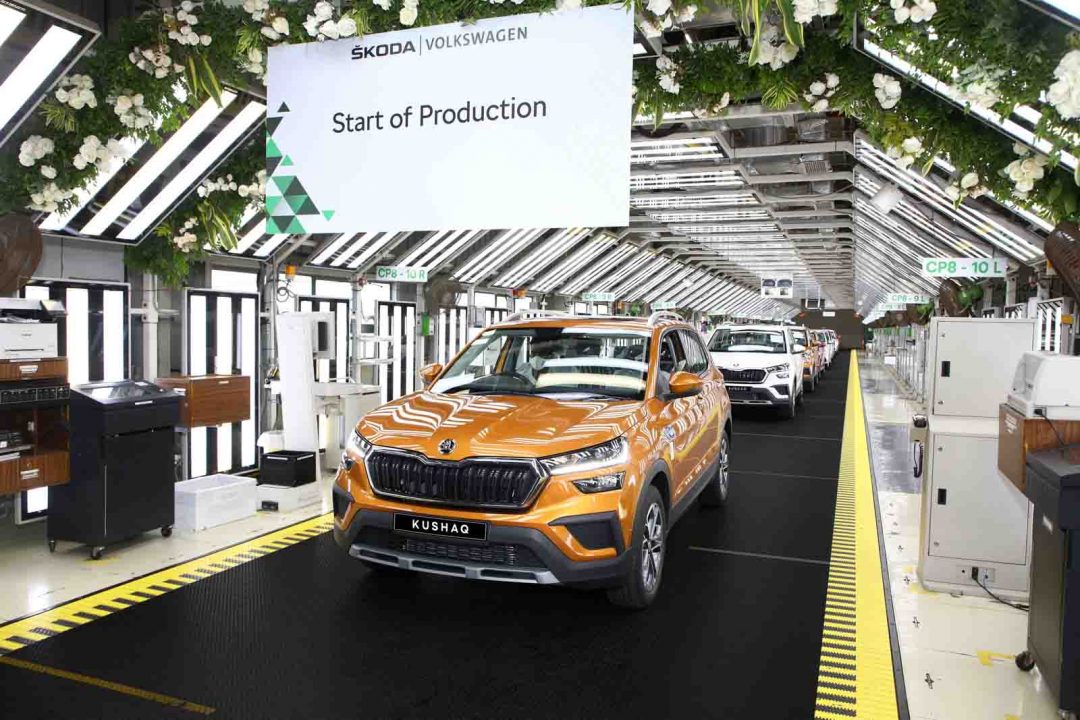 The necessary support will be provided to 100 domestic companies involved in semiconductor design under the Design Linked Incentive (DLI) scheme and it will offer incentives of up to 50 per cent for eligible expenditure. Furthermore, India Semiconductor Mission (ISM) will be established for developing a sustainable semiconductor and display ecosystem domestically.

The Indian automotive industry is suffering big time with the chip shortage as the production activities have been hampered. This led to a prolonged waiting period and automakers not being able to utilise their manufacturing capacities to the fullest. It has been reported that more than seven lakh customers are waiting to take delivery in India yet.

All the car manufacturers have an excessive backlog as Maruti Suzuki, the largest producer of passenger cars in India, has a backlog of 2.5 lakh units, Hyundai, Tata and Mahindra with one lakh each, Kia India with 75,000, MG with 46,000, Mercedes-Benz India with 2,800 units and 75,000 units when Toyota, Nissan, Renault, Audi, VW and Skoda are combined.

The input costs are estimated to have also increased by around 6 per cent single the start of this year and many car producers have announced price hikes from January 2022.