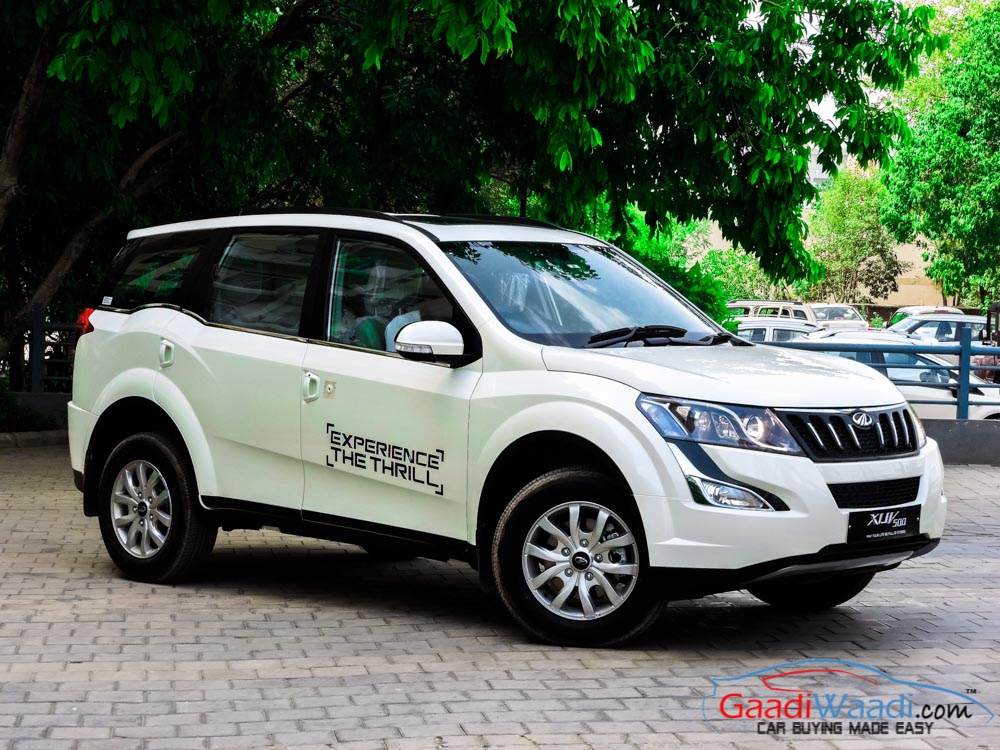 Indian auto industry is expecting a major growth in near future thanks to multiple factors playing in favour of the sector. The first factor is of course the Goods and services Tax (GST) rolled out across the country from 1st July 2017. Apart from that, good monsoon and salary hike under seventh pay commission are also likely to boost sales for the auto manufacturers in the country.

Thanks to the GST, auto manufacturers have slashed pricing of their products as much as 15%, right after GST rolled out. Thanks to this price drop, the cars and two-wheelers are expected to see a major sales boost. On the other hand, prospects of declining financial costs and higher agricultural income will also play major role in the growth of the automakers. 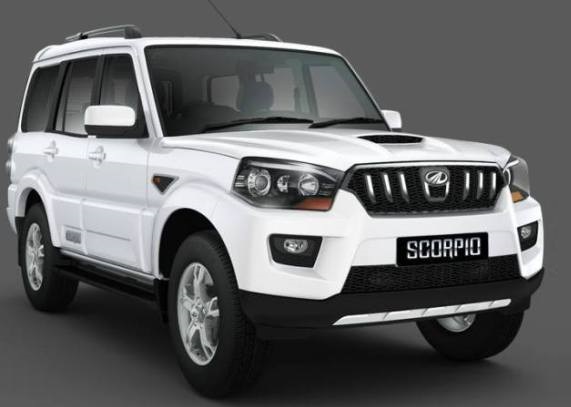 Interestingly, all these are happening right ahead of the festive season that drives the biggest number of car and two-wheeler sales in the country every year. With all th4ese factors expected to play in favour of the Indian auto industry, the companies are hoping to see significant improvement in sales that have been disrupted by several factors in recent past like the demonetaisation, diesel ban by NGT and sales ban on the BS-III vehicles across the country.

Speaking about the impact of GST on the auto industry, Mahindra & Mahindra’s managing director Pawan Goenka has said the new tax structure should be helpful for the automakers. He also said that with all the possible disruptions are away, auto industry is expecting a higher growth than it calculated before GST. 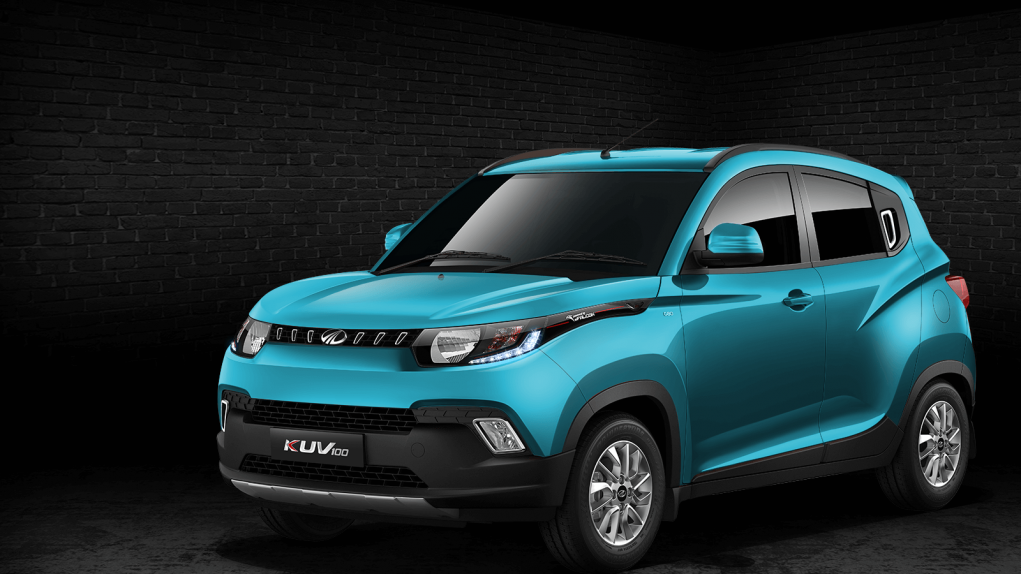 Also read: GST Impact: Mahindra Scorpio is Now Cheaper by up to Rs. 50,000

Pawan Goenka also expects the sales of cars will increase from the second half of July 2017. Being the biggest SUV manufacturer in India, Mahindra hopes sales of its top selling XUV500 SUV will increase significantly as because of GST, this car is cheaper by up to Rs. 1.5 lakh compared to pre-GST era.