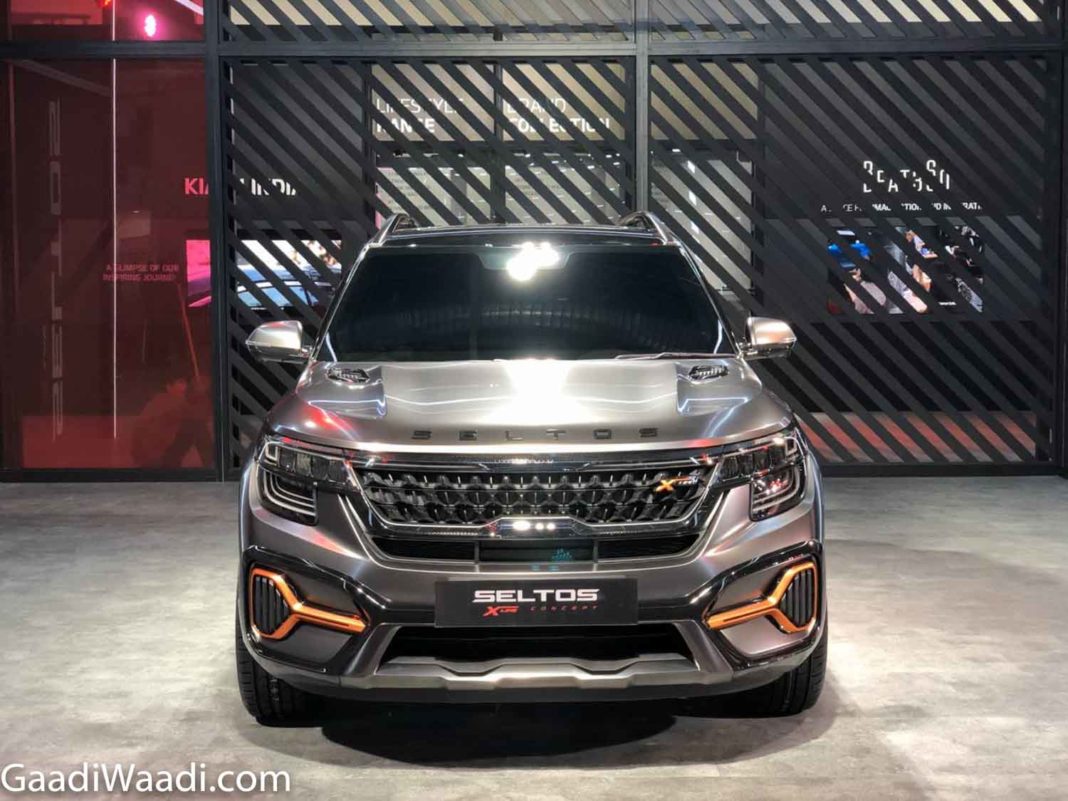 Kia Motors India is dazzling at the ongoing 2020 Auto Expo with its line-up of 14 products, and while the regular Seltos is not part of the Korean carmaker’s stall at the event, Kia has made sure to include Seltos’ X Line Concept instead.

While the Seltos is an SUV meant to be driven on city roads, the X Line Concepts that were revealed last year took it a step further and satiate your off-roading needs. The Kia Seltos X-Line Trail Attack concept can be used as an occasional off-roader. As compared to the regular Seltos, the car has been further lifted two-inches off the ground, thanks to a custom kit.

The car has been equipped with an electric all-wheel drive system and central differential locking, off-roading tyres with custom alloy wheels, roof rack and paint scheme as well. The Trail Attack also gets multiple auxiliary lights from Hella, along with a winch integrated in the front bumper.

On the other hand, the X-Line Urban Concept comes with a custom slate grey paint scheme coupled with a gloss black roof. While the Trail Attack has been equipped with an all-wheel drive system with a central differential lock, the Urban gets an AWD with torque vectoring. This car also gets Hella auxiliary lights, along with a custom roof rack.

Inside the cabin, the X-Line Trail Attack and Urban concepts sport the same interior layout as the regular US-spec Seltos. Both the cars are powered by a 1.6-litre, turbocharged petrol engine that comes mated to a 7-speed dual-clutch transmission, and puts out 175 hp of maximum power. 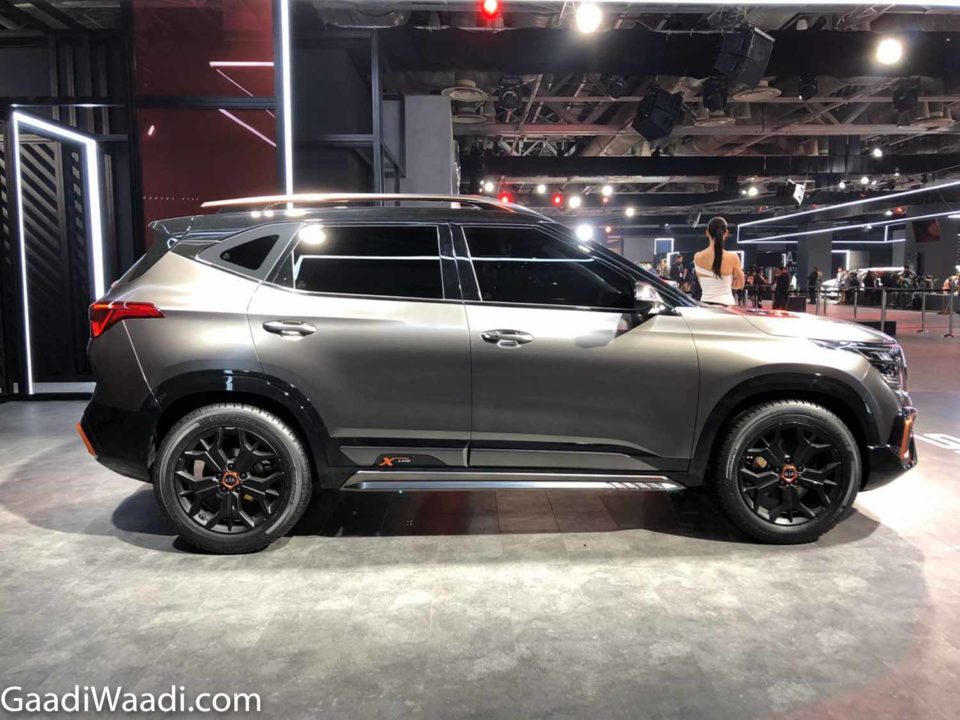 The India-spec X-Line though gets a more aggressive exterior and orange highlights only on a dual-tone grey and black theme. The Korean carmaker has not confirmed if the X-Line concept would make it to production and launched at a later date. Kia Motors India is instead focused on bringing mass-market utility vehicles (UVs) to the market for now.