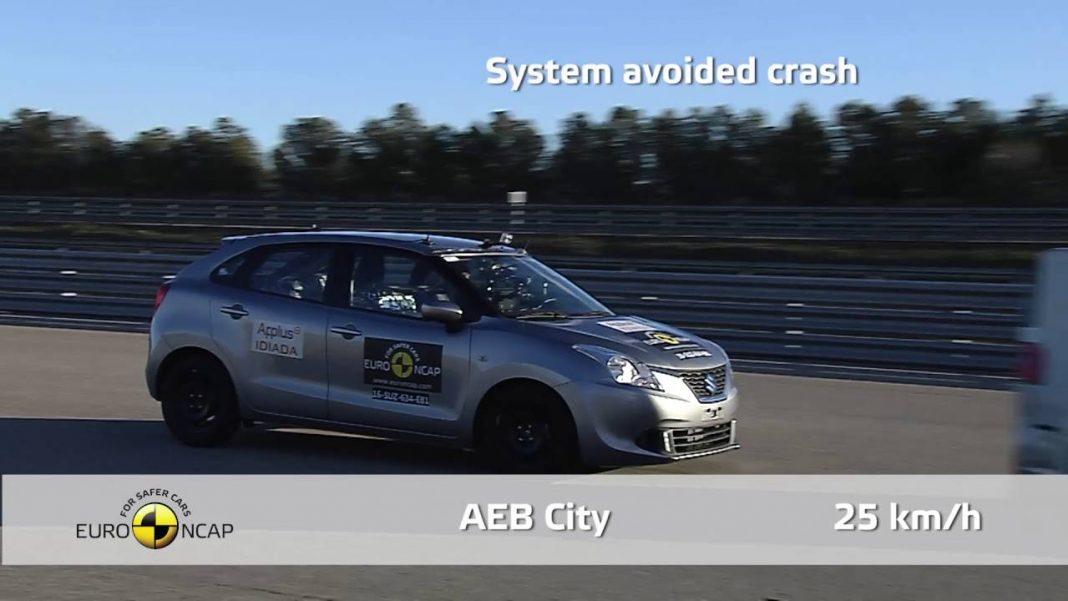 The 4 star rated top variant Baleno scored 85% on adult safety front and 73% on the child safety front. This car comes with safety pack which includes optional ‘Radar Brake Support’. It received 65% on the pedestrian safety and 43% on the working of Safety Assist Systems.

The standard Baleno which received 4 star safety rating scored the same in the child and pedestrian safety. On the adult safety front the standard variant scored 80%, which is 5% less compare to the top variant. 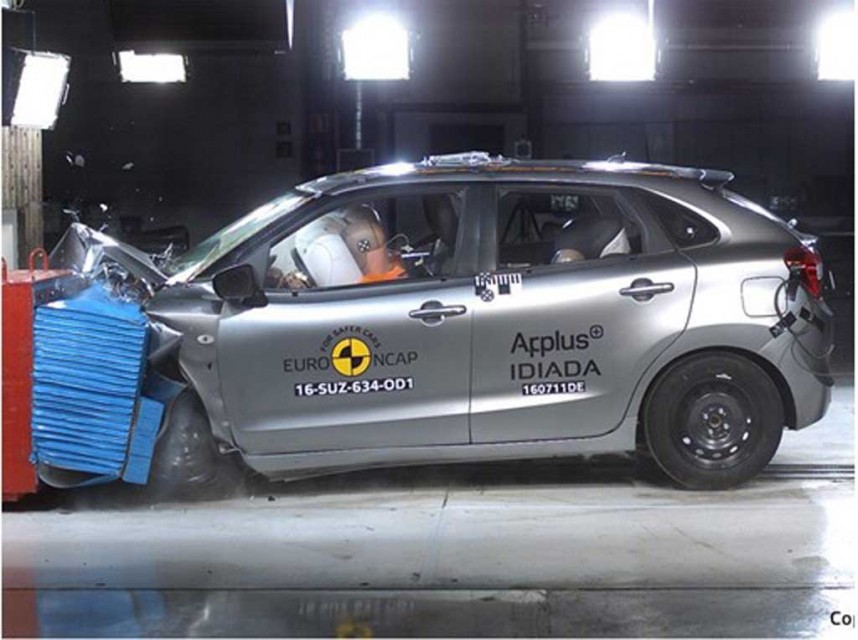