The Jawa 300 classic motorcycle has been displayed in the brand’s home country of Czech Republic and it will go on sale there in late 2020. According to reports, Jawa owned by Classic Legends Private Limited will be shipped to foreign countries if the plan does not get curtailed due to any reasons. Czech Republic will become the first nation to get the Jawa 300 before expanding into other European markets.

Ahead of its market launch, the Euro-spec Jawa 300 has finished homologation. The retro-styled classic motorcycle showcased in Czech Republic appears to be in its Indian specification judging by the license plate at front and since it does not require such identity, the front number plate won’t be used there. Other details will largely remain identical including the design and features.

However, the namesake Jawa could undergo changes to the engine and other internals as how the regulations demand in Czech Republic. The made-in-India Jawa 300 could be priced around CZK 1,49,900 (Rs. 4.53 lakh including VAT) while the BSVI compliant version of the motorcycle is already on sale in India for a price of Rs. 1.73 lakh (ex-showroom). 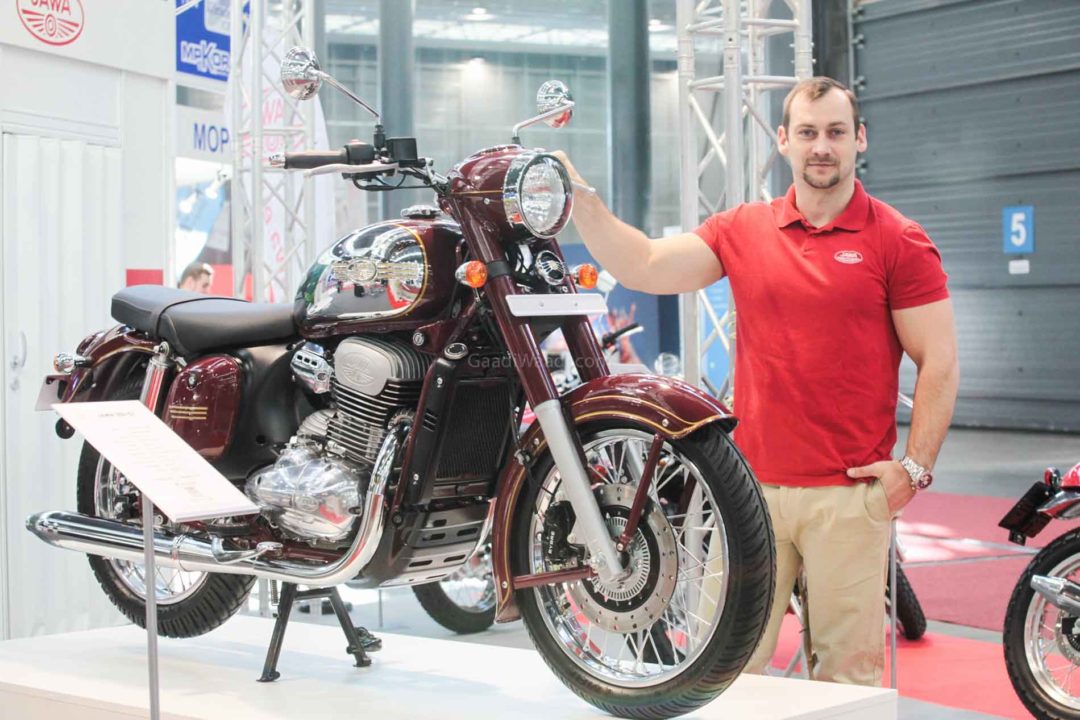 It features spoked wheels, analogue instrument cluster, chrome touches, and dual exhaust pipes as in the India-spec version. Locally, the Jawa 300 derives power from a 293 cc single-cylinder DOHC liquid-cooled engine, which is good enough to produce a maximum power output of 27 bhp and 28 Nm of peak torque. The powertrain is paired with a six-speed transmission.

The BSVI compliant Jawa 300 became the first motorcycle in India to come equipped with a cross port technology and thus its dual exhaust layout was retained. It is suspended on telescopic forks up front and dual shock absorbers at the rear. As for braking, it uses disc brakes on either end and a dual-channel ABS system as an option. 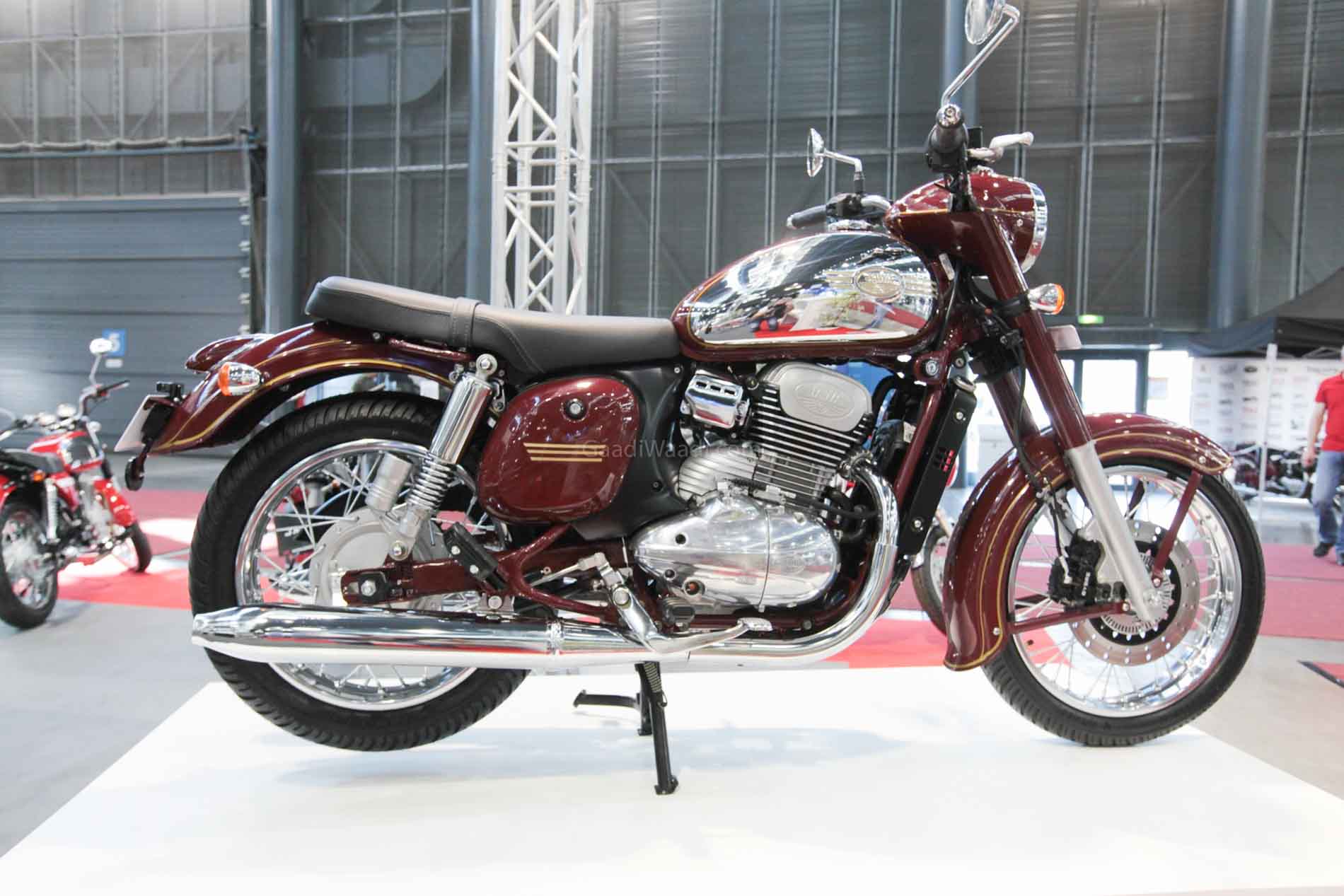 Jawa’s comeback into India in November 2018 was through the Jawa and Forty Two and Jawa Perak. The latter took until November 2019 to reach showrooms. The BSVI Jawa 300 is available with prices around Rs. 9,000 costlier than the previous BSIV version.