After listening to the plea from manufacturers, the Indian government is said to slow down electrification push and take steps only gradually

The Indian government announced several plans for supporting electric vehicles and chief among which is the tax relaxation and the reduction of GST from 12 to 5 per cent as local manufacturing is also encouraged. While the moves have been welcomed, a vast majority of the automobile industry people does think that pushing hard for electrification is too early for the volume depending Indian market.

Prime Minister Narendra Modi stated recently that the country is in a unique situation where both IC-engined vehicles and battery-powered vehicles can co-exist, co-create and learn from each other. Consequently, the controversial proposal to stop the sales of IC-engined three-wheels after 2023 and two-wheelers of up to 150 cc engine capacity is not being shoved down the throat of manufacturers reportedly.

It has been said that a portion of the central government is in favour of increasing the reach of electric vehicles gradually rather than pushing it to the extreme snubbing the fossil fuels. This is due to the fact that the automotive sector plays a significant role in employment and GDP of a progressing nation like India. 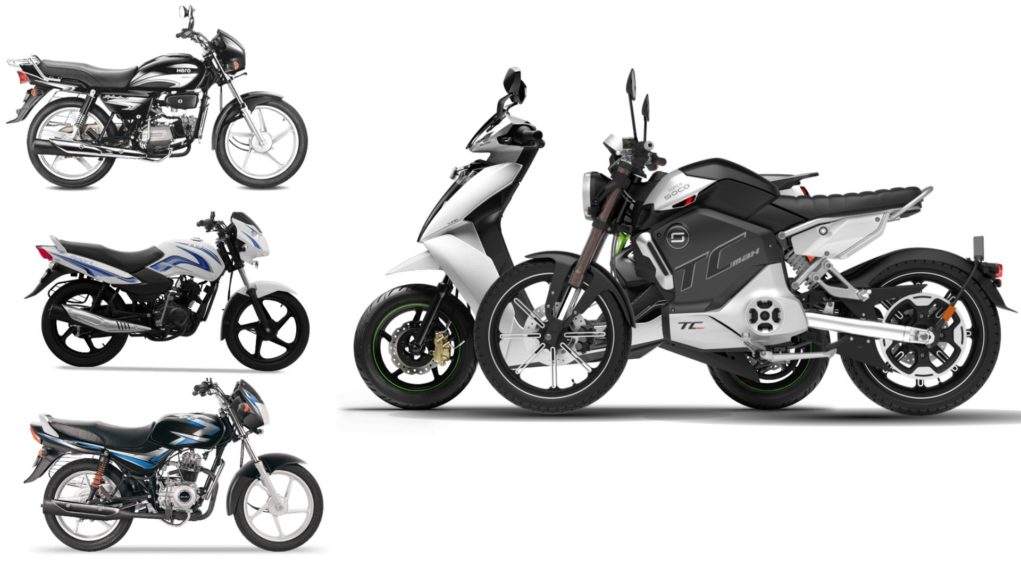 The move comes right on the back of the two- and four-wheeler sales facing a major slump throughout the year. The government-based organisations devising plans to promote EVs have now been asked to water down their projects as part of encouraging the sales of petrol- and diesel-powered vehicles. This involves hampering the proposed increase in registration charges much to the relief of new buyers reportedly.

Representatives from automobile brands have raised their concerns and the impact the proposed increase in the registration fee has made in slowing down the sales drastically when they convened with Finance Minister Nirmala Sitharaman and Heavy Industry Minister Arvind Sawant. It is worth noting the draft notification proposed by the Road and Transport Ministry to increase registration fee of IC-engined cars by up to Rs. 5,000 – nearly 10 times more than the current state.

The governing body SIAM has also demanded the allowance of the registration of BSIV vehicles after April 1, 2020 to give manufacturers room to continue their production till the end of March 2020 of non-BSVI vehicles. Reports indicate that this proposal may not be accepted as it had already been declined by the Supreme Court.