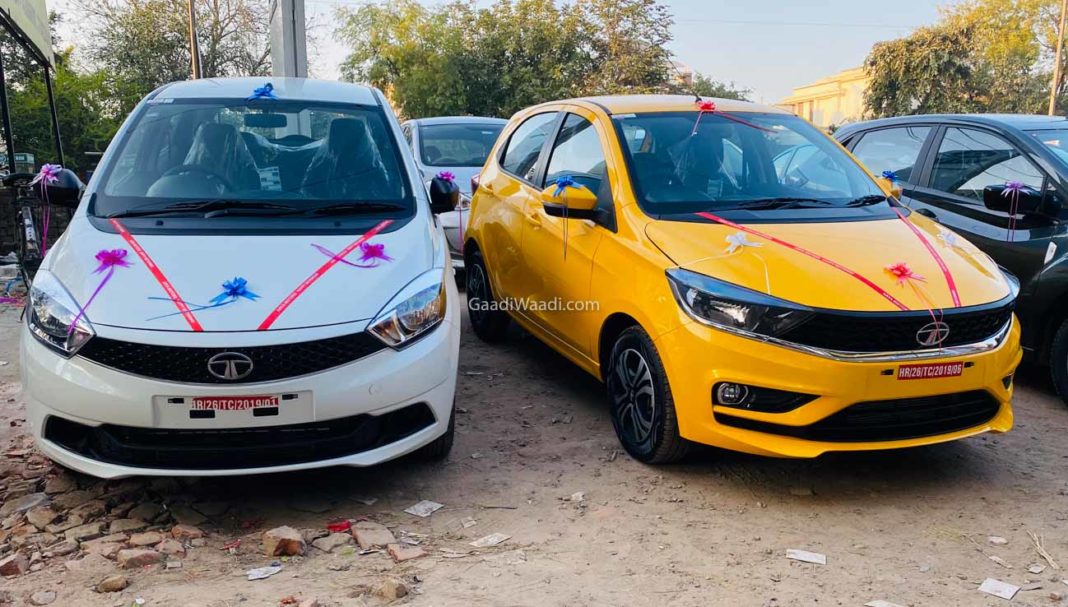 As expected, the Indian automotive industry has seen its worst month ever as zero units have been sold across the entire country due to the shutdown of showrooms and manufacturing facilities. The largest carmaker in India, Maruti Suzuki, was a no exception including its OEM supply to Toyota and compared to the same month last year, the brand retailed 1,31,385 units.

The Indo-Japanese manufacturer did manage to ship 632 units abroad when the port operations resumed. The similar scenario existed for other companies as well as Hyundai and Mahindra managed to register zero units but their export tally stood at 1,341 units and 733 units respectively last month. In April 2019, Hyundai recorded just over 42,000 units.

While every manufacturer is working closing with its dealer and supply partners to rebuild the ecosystem, there is no definitive date on when the social and economic conditions in the country will get back to normal. Mahindra dispatched nearly 20,000 units during the same period last year. Its tractor sales stood at 4,772 units with 83 per cent decline last month.

In April 2020, Toyota posted 10,112 units and as has been known, zero units last month. Several automakers have pursued through a different route by launching online sales platforms for the ease of customers’ purchase as they apparently cannot go to showrooms. MG Motor India also reported zero retail sales in April 2020 and it is the same case for brands like Kia, Tata, Nissan, Renault, Skoda, Volkswagen, Ford and Fiat Chrysler Automobiles. 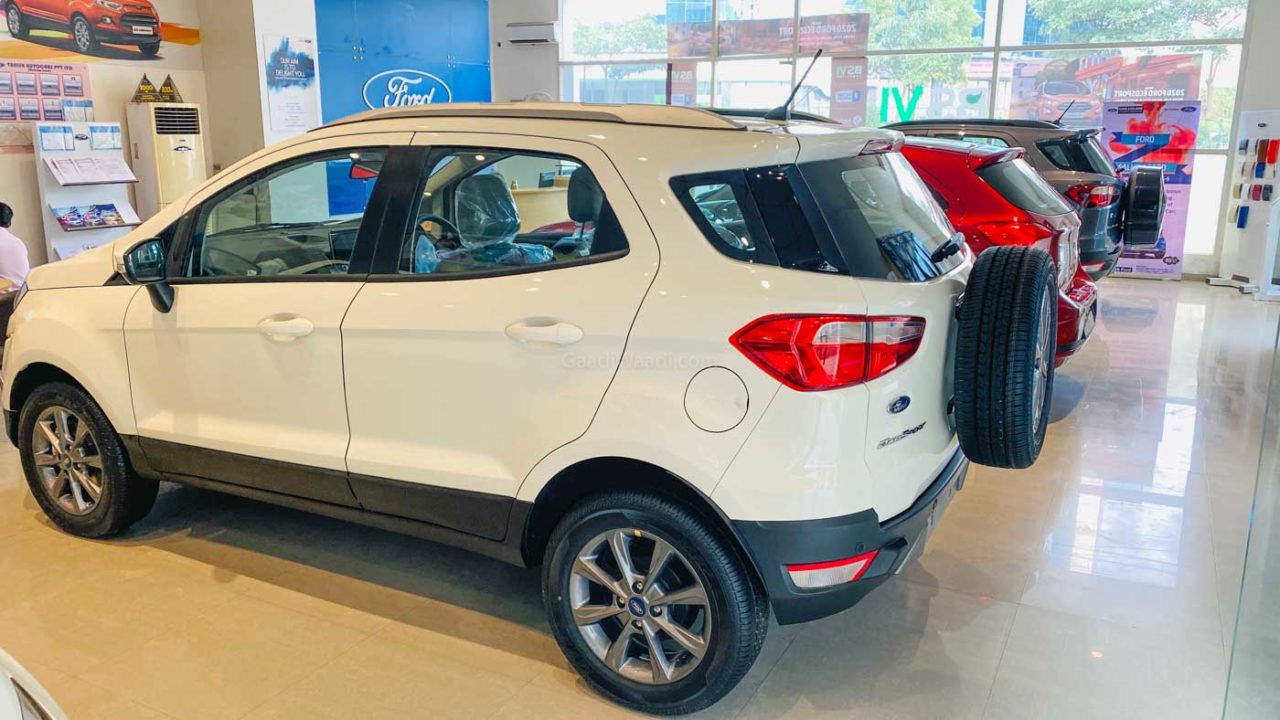 Tata sold 12,695 units during the corresponding period twelve months ago while Honda recorded 11.272 units and Toyota at 10,112 units. As a whole, the entire car industry garnered a total of 2,45,547 units in April 2019. When everything gets back to normal, the entire supply chain cycle has to be restarted and brands should be in a position to rekindle sales by averting low customer sentiments.

Arun Malhotra, an Auto Industry Veteran, was quoted saying: “To kickstart the economy, the auto industry is to be taken in the preview of essential service so that the entire value chain of the industry becomes operative. In absence of this, even May will be a non-starter for the industry. To kick start demand, there is an urgent need to reduce GST at least for the next 6 months.”

All the car producers do anticipate sustainable decisions from the government but the tables could turn around any time and any immediate decision could beckon costly consequences. Be smart, stay safe at home!