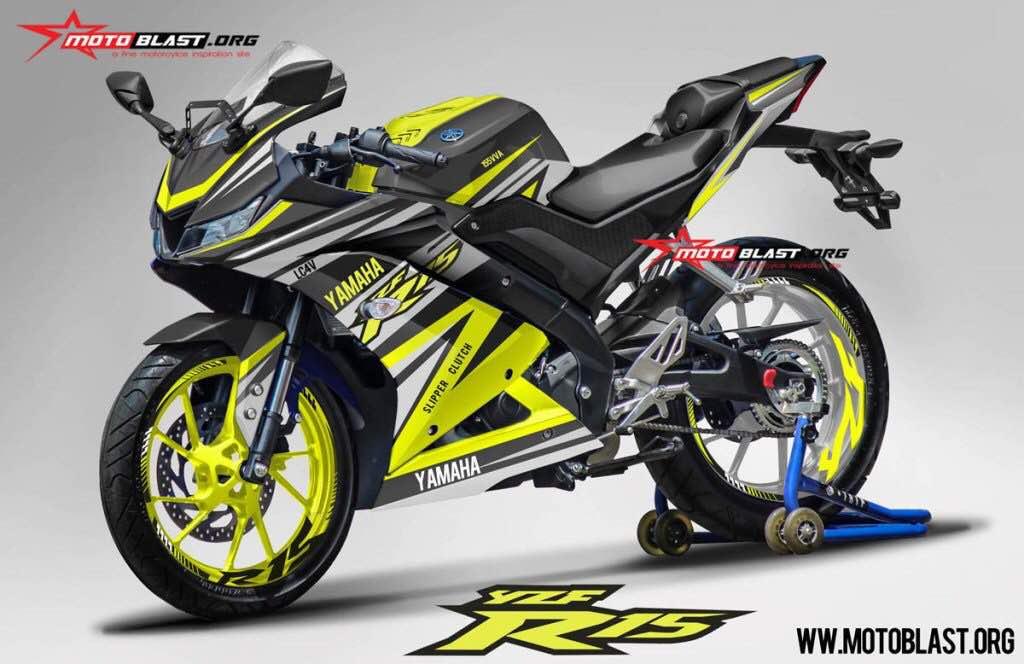 What would get to mind when you think of the Yamaha YZF-R15? Well, an obvious relation it has with the sportsbike of higher capacity. In fact, the R15 took design inspirations from its bigger siblings in the world-renowned flagship R series.

The Japanese manufacturer has a proven knack of stuffing more performance on a compact yet cost effective manner. But, when the R15 was launched in India and even today it is considered by some as overpriced for a 150 cc fully-faired motorcycle.

Also Read: 2017 Yamaha R15 V3 Spotted in India at Dealership Ahead of Launch? 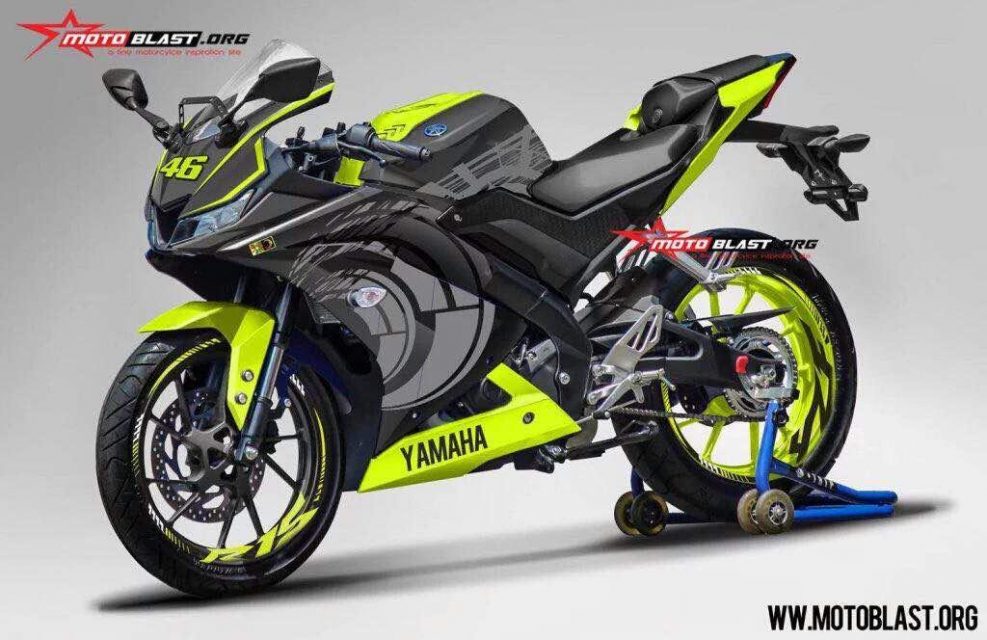 It is understandable more evidently now as the base FZ25 is priced only at Rs. 1.30 lakh (ex-showroom). However, the price issue did not stop people from buying the R15 which is in its second generation currently. As the brand is expected to launch an all-new model towards the end of this year, the pictures of the production model introduced in Southeast Asia did put us on frenzy as we absolutely loved the way it looked with more sharpness, intent and performance.

The R15 V3 is a track derived motorcycle and that is an instance recipe for success in our domestic market as well. Showing its performance-based character, the V3 was unveiled by Yamaha’s factory MotoGP riders late last year. The stock Yamaha R15 V3 is powered by an all-new bigger 155 cc single-cylinder, fuel-injected, SOHC, liquid-cooled, four-stroke engine. Paired with a six-speed transmission, it churns out maximum power of 19.3 hp at 10,000 rpm and 14.7 Nm of peak torque delivered at 8,500 rpm. 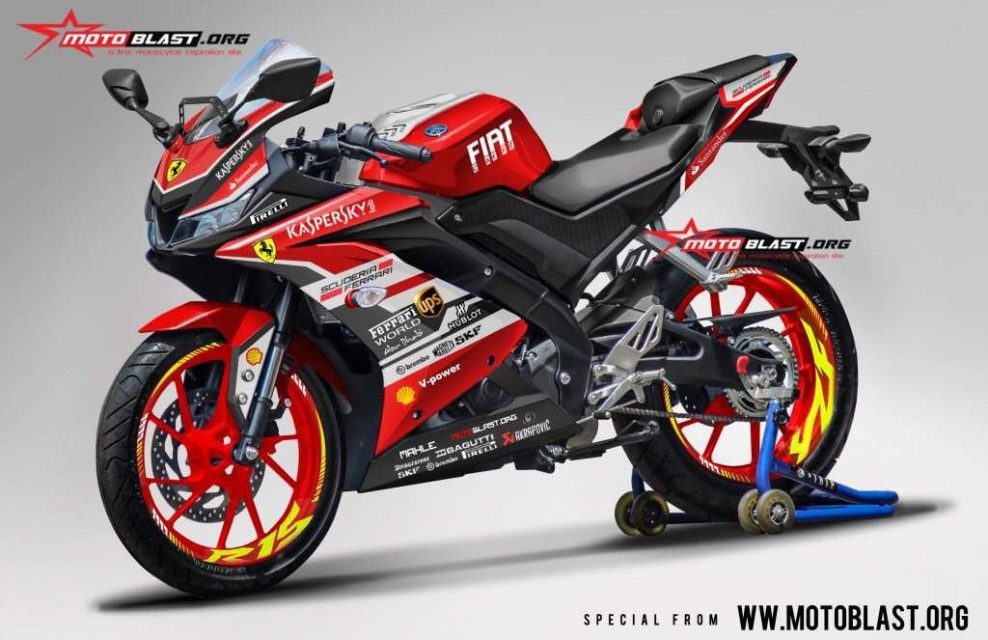 Blending its racing pedigree, Motoblast has come up with renderings of the R15 V3 with three racing decals. The beautiful red livery is kind of odd because it’s Ferrari’s traditional colours with its sponsors usually seen on race tracks while the fluorescent and grey paint job with Valentino Rossi’s signature 46 competition number always gets our nod.

Perhaps, the most subtle and vibrant of the three has to be the yellow painted front wheel and sharp decals on the fairing profile of the remaining render image. Which do you like the most and tell us why in the comment section?
Source: MotoBlast