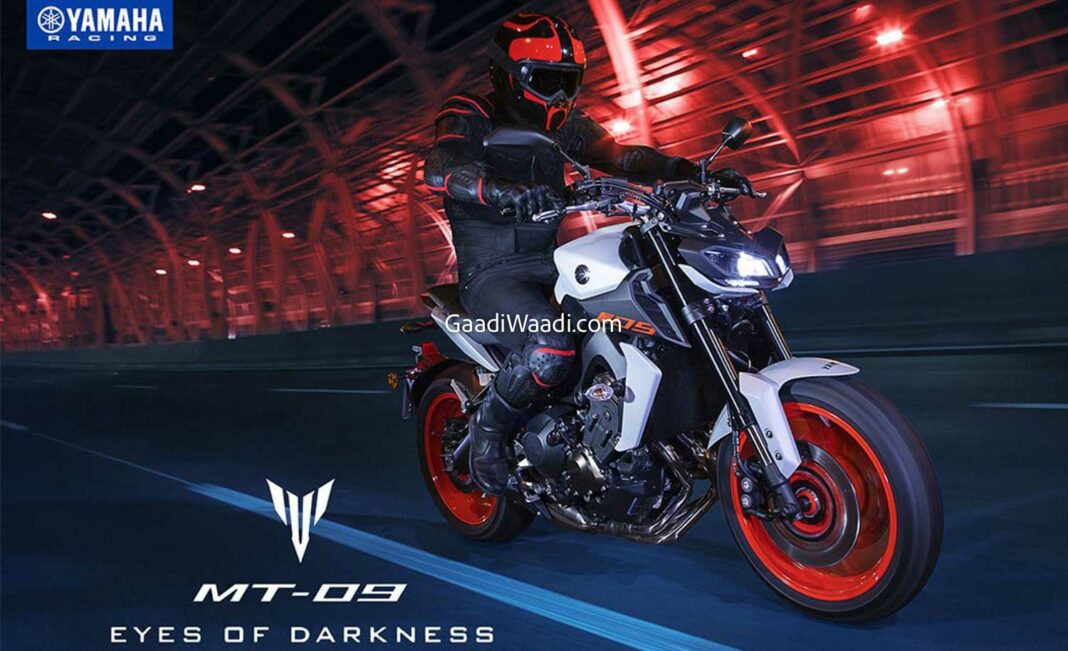 The Yamaha MT-09 is one of the most powerful naked bikes in the market and is expected to make its Indian market debut soon. The bike is not only known for its strong design but in addition to this also boasts strong performance and a long features list that gives it a clear edge over many of its rivals. While there are strong rumours about the Indian launch of the Yamaha MGT-09 in India, here are the top five things you check out about the new MT-09.

The Yamaha MT-09 is characterised by its naked styling complemented by aggressive and angular headlamps that get a sleek layout. In addition to this, it also gets large tank panels and a blacked-out radiator cover to further finish the looks. You also get a split seat setup in addition to a large rear tyre-hugger-mounted license plate holder and blacked-out components. 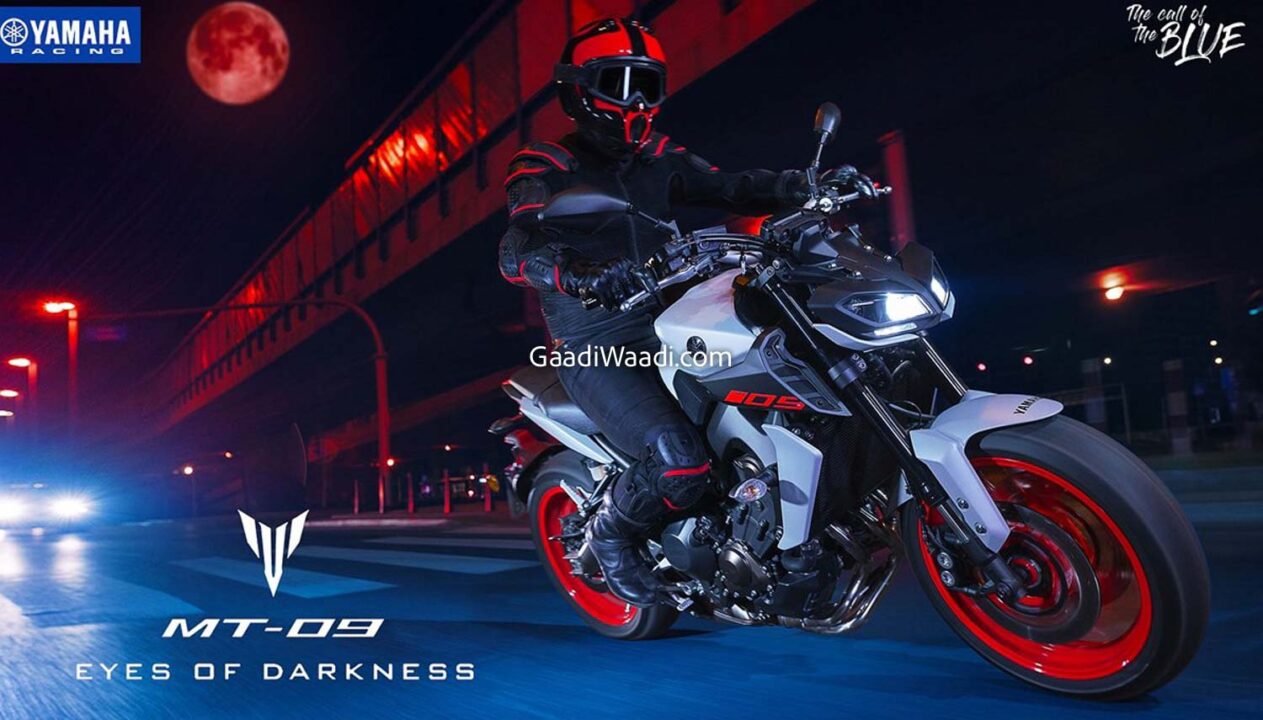 The Yamaha MT-09 gets a 698cc liquid-cooled parallel-twin petrol engine that churns out 73.4 PS and 67 Nm of maximum torque. It comes mated to a six-speed manual gearbox that is also available with an optional quick shifter. The motor not only boasts phenomenal performance figures but also outshines many of its rivals with its refinement levels and driveability. 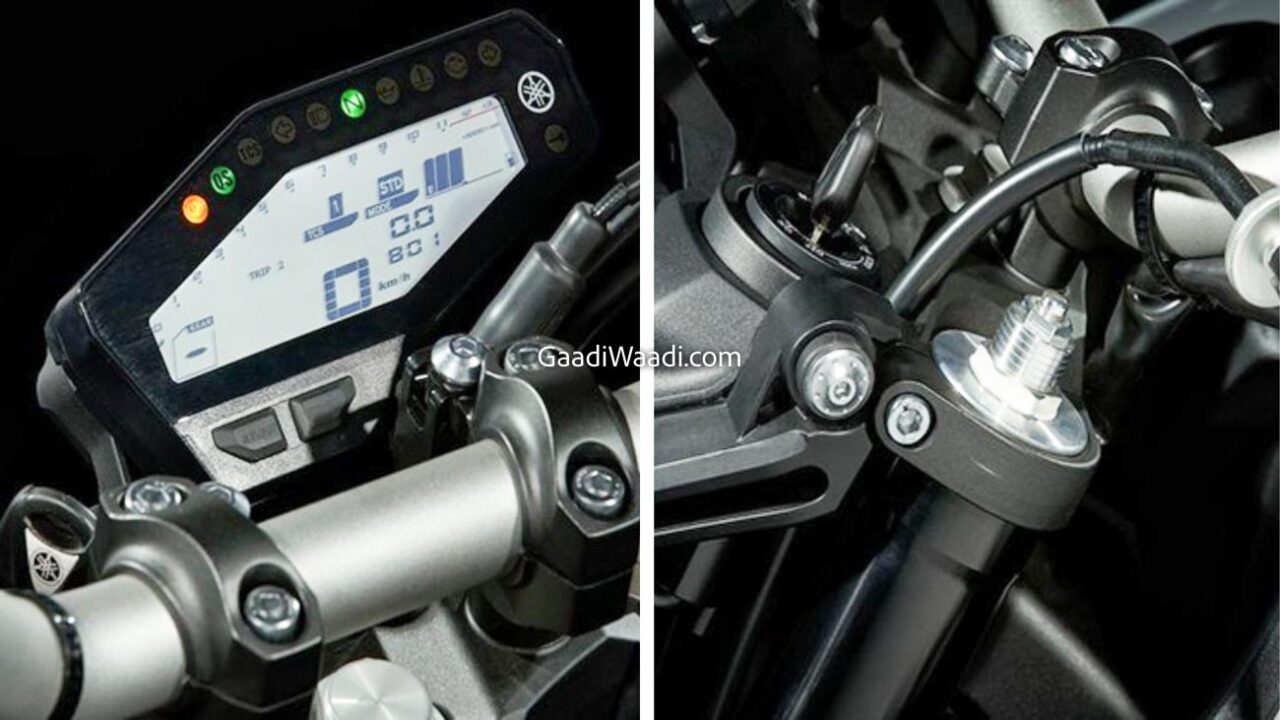 The new Yamaha MT-09 features USD forks at the front and six-step adjustable mono-shock suspension at the rear. The suspension setup offers a compliant ride quality in addition to impressive dynamics and in all, the setup does help the Yamaha MT-09 offer a commendable riding experience.

The new Yamaha MT-09 will be brought into the country via the CBU (Completely Built Unit) route and is expected to be priced in the range of Rs 10 lakh (ex-showroom, Delhi). The brand is however tightlipped about the pricing of the new MT-09 in India. 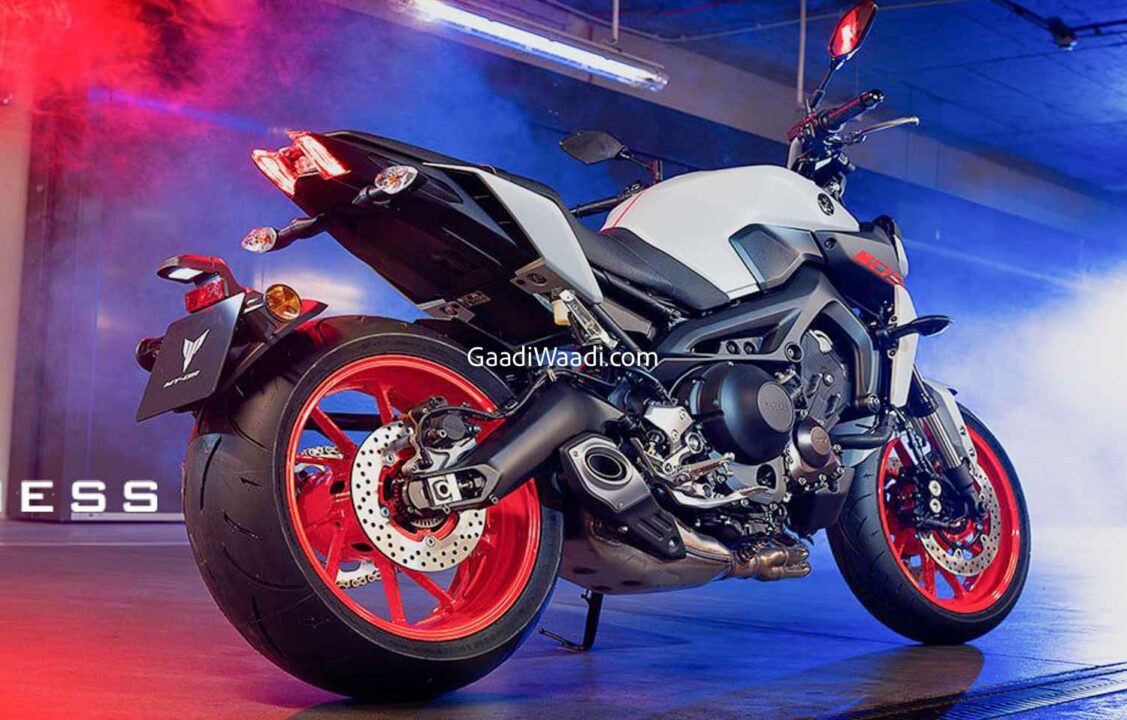 While the official launch timeline is however yet to be shared by Yamaha but strong rumours suggest that the bike might make its Indian debut sometime later this year. The brand is also expected to launch the new Yamaha YZF-R7 around the same time as both were part of the latest Call of Blue campaign video.