A presentation event for dealers saw Yamaha Motor India Limited unveiling the E01 and Neo’s electric scooters locally a few weeks ago and they are expected to be launched in the near future as well. Recently, the Japanese auto major launched the MT-15 V2 along with the R15 M 60th Anniversary World GP Edition with a special livery.

While the Neo’s was introduced in Europe last month with deliveries scheduled to commence in June 2022, the Yamaha E01’s real-world testing will begin soon in Malaysia, Thailand, Taiwan and Indonesia along with Japan and Europe and it was revealed by Yasushi Nomura in an online product briefing, Proof of Concept (PoC) planner for the electric scooter.

The Yamaha E01 scooter will address charging times, range and charging methods used alongside the associated difficulties as a PoC. The real-world testing of the E01 will comprise the collection of data using 3G/LTE with a web server garnering data for development and analysis. It measures a length of 1,930 mm (5 mm shorter than NMax) and has a seat height of 755 mm. 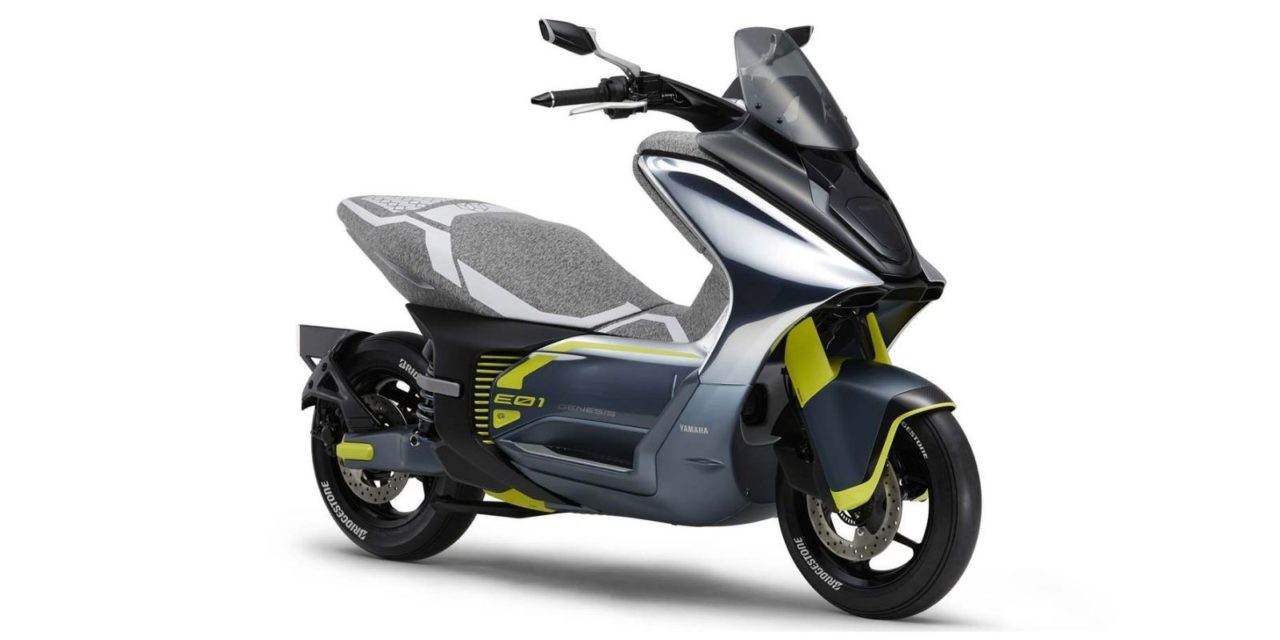 During the presentation, it has been said that the Yamaha E01 electric scooter will be similar in size to the latest NMax sold in the international markets and it will derive power from a 4.9 kWh Li-ion battery pack. It will work in concert with an electric motor capable of producing 10.86 hp at 5,000 rpm and 30.2 Nm of peak torque at 1,950 rpm.

The Yamaha E01 is said to be designed around the battery pack as the engineers found a way to liberate 28 litres of underseat storage. It has a claimed riding range of 100 km on a single charge with the top speed rated at 100 kmph. It boasts three different ride modes as well along with a reverse mode for the ease of parking.

To further improve its practicality, the Yamaha E01 will have three charging options. A regular wall-mounted charger replenishes the zero-emission back to full charge in five hours and is meant to be used in residential areas only. Using a fast charger, the E01 can be recharged back to 80 per cent in just 60 minutes. A portable charger uses a 110-240V AC supply to juice it up in 14 hours.