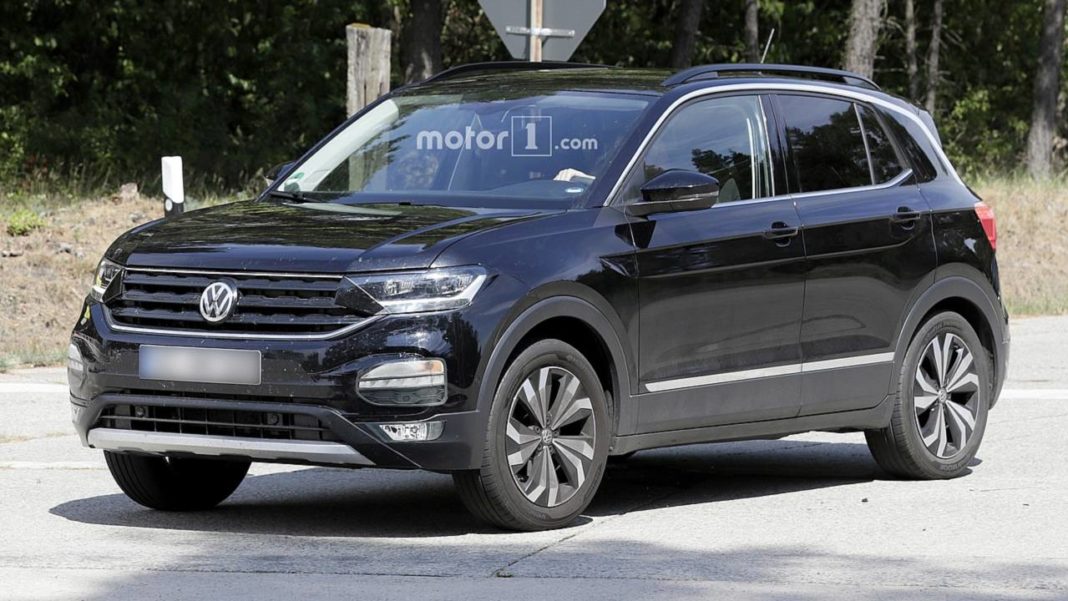 The Volkswagen T-Cross for India will have larger dimensions than the Europe-spec version, It will share its underpinnings with the Virtus sedan

The Volkswagen T-Cross SUV has been in news for a lot of time now. There have been several sightings of the upcoming SUV but the images we have here are different from the ones you’ve seen before. This is because these images are of the Brazil-spec T-Cross, a spin-off of which will be launched in India. Yes, Volkswagen has been working on a larger version of the new SUV for emerging markets like that of India.

The larger Volkswagen T-Cross will retain the design language of the European version but will have significantly larger dimensions. Careful observation of these images reveal that the Brazil-spec SUV has larger rear doors and a longer wheelbase. This is something that will be carried over the India-spec model. Also, the roofline of the Brazilian model doesn’t have as much rearward slope as the European version. This, along with the higher wheelbase, will lead to more space for the rear occupants. 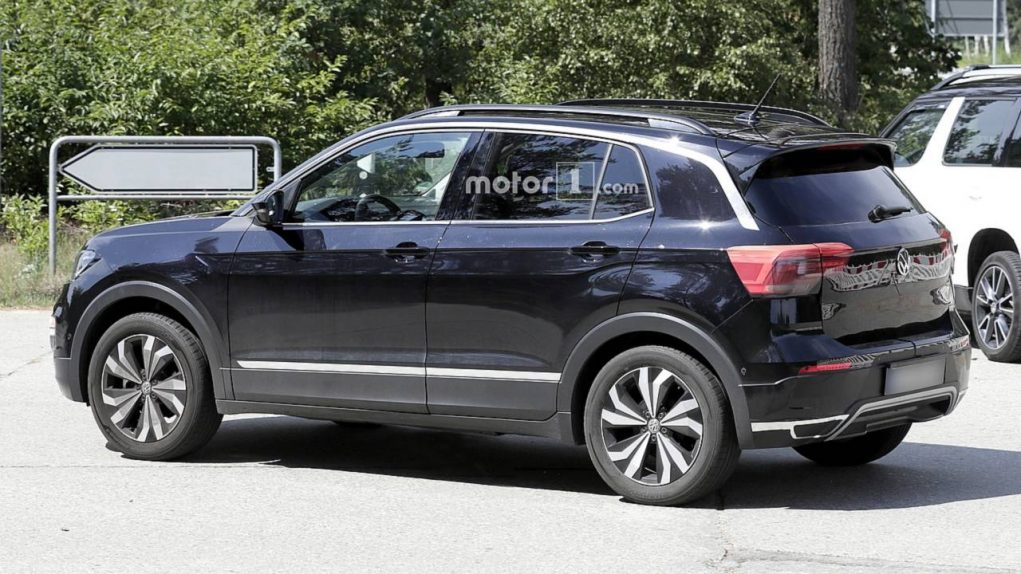 The Brazilian T-Cross will offer 380-litres of boot space and flat-folding rear seas. The SUV will also get a forward-folding front passenger seat for easy storage of large objects. The T-Cross SUV for emerging markets will be previewed in November this month.