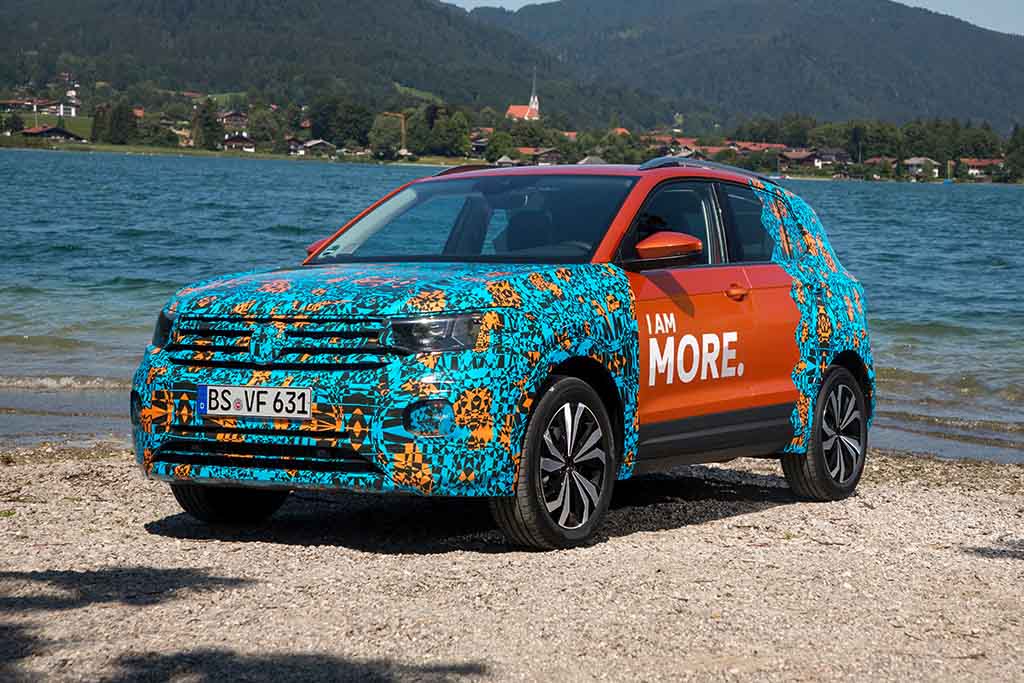 Volkswagen has been expanding its SUV and crossover portfolio of late in the global arena, and the immediate impact on sales can be felt despite the woes caused by dieselgate scandal. The German automaker has changed the way it approaches the marketplace and has clear intentions on switching to electric mobility as soon as it could.

However, it is being realistic about the near future plans for the emerging markets and has leveraged the affinity towards SUVs and crossovers. Courtesy of its flexible platforms, Volkswagen has been able to enter new UV segments with little down time while other brands in the VW Group have also re-badged or re-engineered their products in quick succession.

The latest development in the Volkswagen brand is a new small crossover that will sit at the bottom end of the spectrum in its lineup below the Touareg, Tiguan and T-Roc. Volkswagen has teased the T-Cross extensively in recent weeks and it is about to see the light in the coming months.

It will compete against the likes of Hyundai Kona, Peugeot 2008, Renault Captur and Nissan Juke. It features headlamps similar to its bigger sibling the Tiguan and has now-familiar grille seen on latest Volkswagen vehicles sold worldwide. Based on the same MQB A0 platform as the global Polo, it will share plenty of components as well as interior. 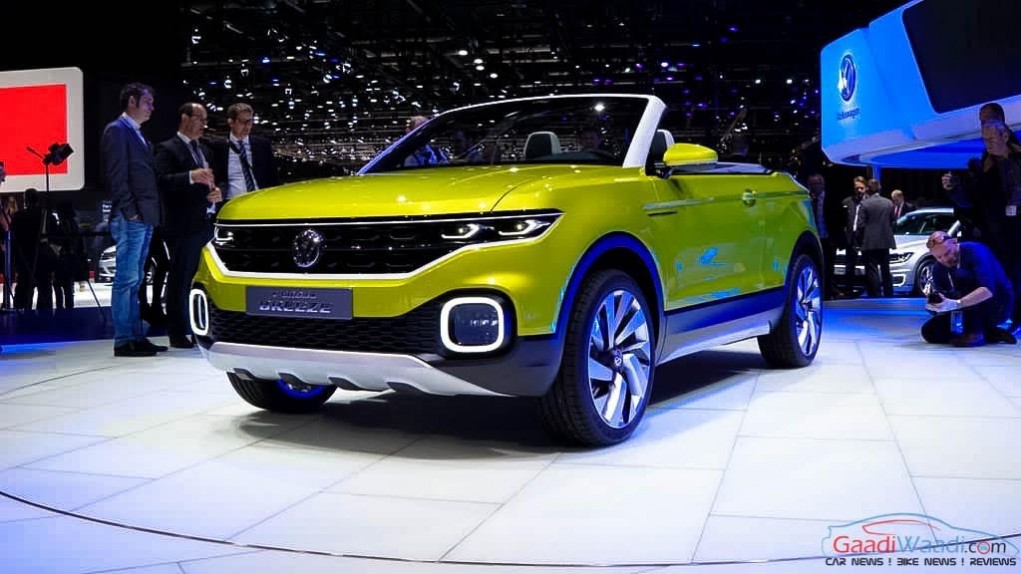 The dashboard layout, infotainment and digital instrument cluster will be derived from T-Roc and Polo. Volkswagen will sell the T-Cross with a number of engine options depending on the market in which it is retailed. They include a 1.0-litre TSI, 1.5-litre TSI, 2.0-litre TSI, 1.6-litre TDI and 2.0-litre TDI units.

With sales beginning before the end of this year, the Volkswagens T-Cross’ production will commence in Brazil soon. With Skoda taking charge of the INDIA 2.0 project, its first product will be a SUV and it is expected to bear a VW-branded cousin as well. The latter, that could be christened T-Cross, will also be built on MQB A0 IN architecture and will likely share design cues with the global T-Cross to rival against Hyundai Creta.