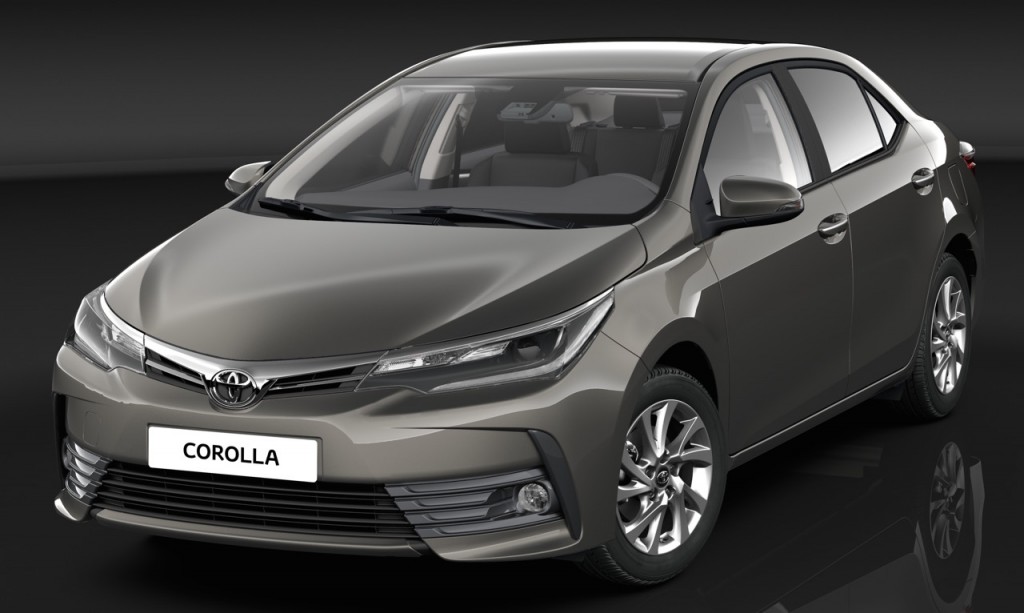 If we have to talk about Toyota’s history, Corolla obviously takes a prime spot. It has been one of their iconic models serving the customers for 50 years. And with this half a century heritage Toyota has unveiled the updated Corolla Altis, which might reach the Indian shores next year.

Toyota Corolla has been known for its practicality, affordability and reliability. With the new updated version Toyota promises more of that. It comes with new trims and new safety features, surely something which general customers want to avail while buying cars. The updated model sports Toyota’s modern day design language. The front grille comes in thinner single slated appearance with a chrome bar. 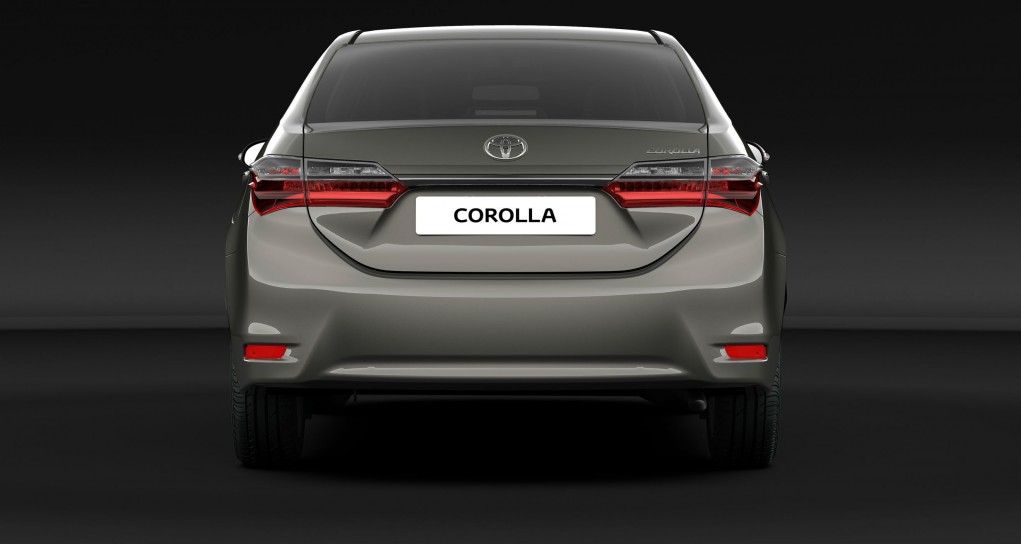 The other important features of the updated Corolla Altis are the new safety feature. The Australian spec model gets an advanced safety package which comes with Automatic High Beam (AHB), Lane Departure Alert (LDA) and Pre Collision System (PCS). All these safety systems will work with the help of laser and a camera positioned at the top of the windscreen. Although the India spec model is unlikely to come with these features, as certain radar frequencies in cars are banned in the country. 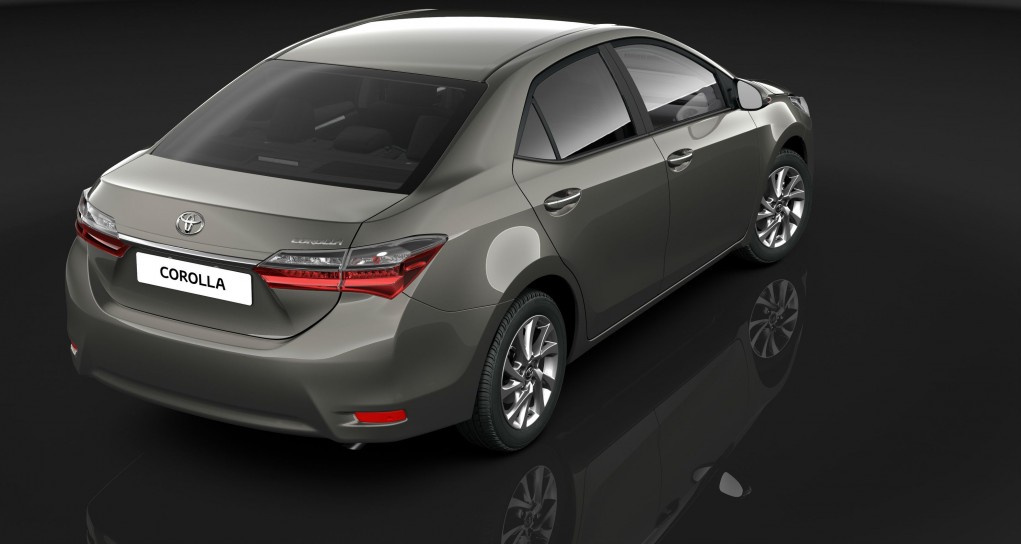 Toyota has not revealed the powertrain detail albeit, but the updated model is expected retain the engine options available in the outgoing model. In that case, power source for the car will be a 1.8 litre four cylinder VVT-I petrol engine churning out 139.91 PS of peak power and 173 Nm of peak torque. It will be mated to either a six speed manual of a four speed automatic gearbox. A CVT automatic can also be an option. On the diesel front the car gets a 1.4 litre four cylinder unit paired with a six speed manual gearbox will kick out 88.4 PS peak power and 205 Nm peak torque.

Toyota is introducing SE, XSE and XLE trims to the car, while the S trim will not be there. The base L and middle trim LE will remain although.