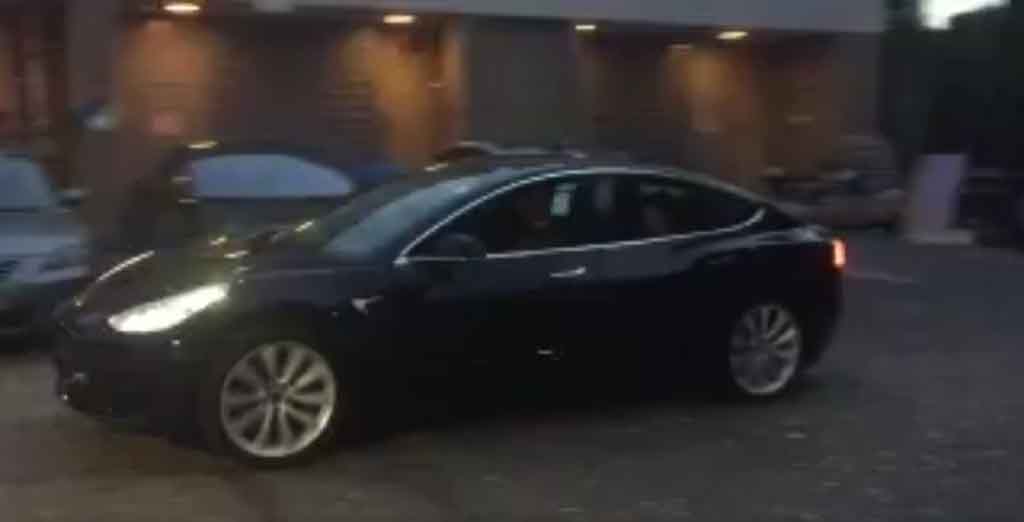 CEO Elon Musk has revealed the final prototype of the India-bound Tesla Model 3 on Twitter; production begins from July

Tesla CEO Elon Musk has revealed a production ready final prototype of the India-bound Tesla Model 3, which is going to be the most affordable car from the American automaker, upon its launch. The production of the car is expected to begin from July this year. Not only posting a video of the prototype, but Elon Musk took twitter to describe the car as a “release candidate version”. 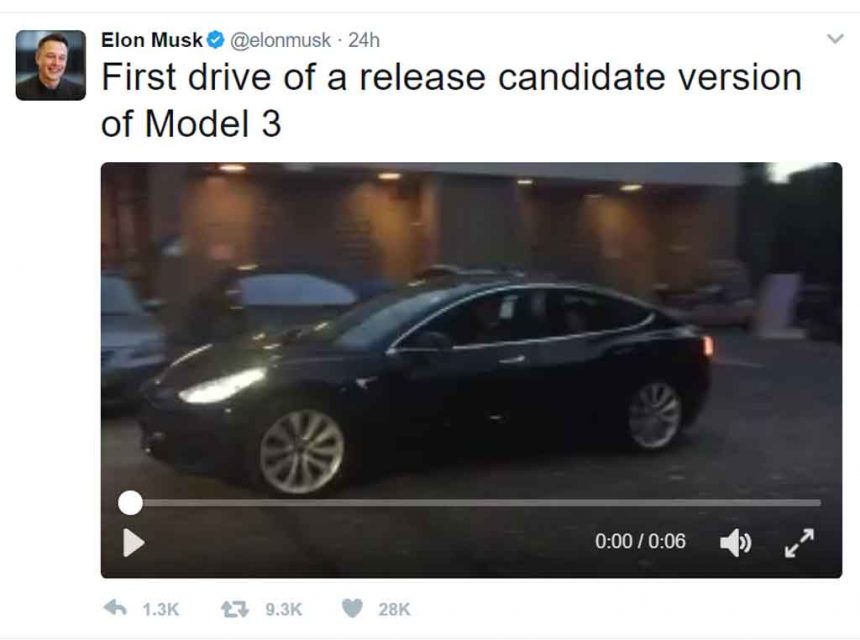 The American EV maker premiered the Model 3 last year and this is going to be the first Tesla car to be launched in India. The company has already received pretty good response from the Indian customers, with several models already booked. Tesla CEO has revealed that the Model 3 could come to the country this year only.

Currently, the company is preparing to start the production of the much anticipated car at its California facility. For that, the EV maker has stopped production at the plant in February. According to Tesla, the recess was allowed to boost the capacity of the facility’s paint shop.

Speaking about the upcoming car, the Model 3 will come equipped with a rear-wheel drive system as standard with twin-motor AWD on offer as well. The five seater vehicle will be able to run 346 kilometres with a single charge. This car may lead the company to set up its manufacturing plant in India, if Tesla receives desired success with the Model 3 in India.