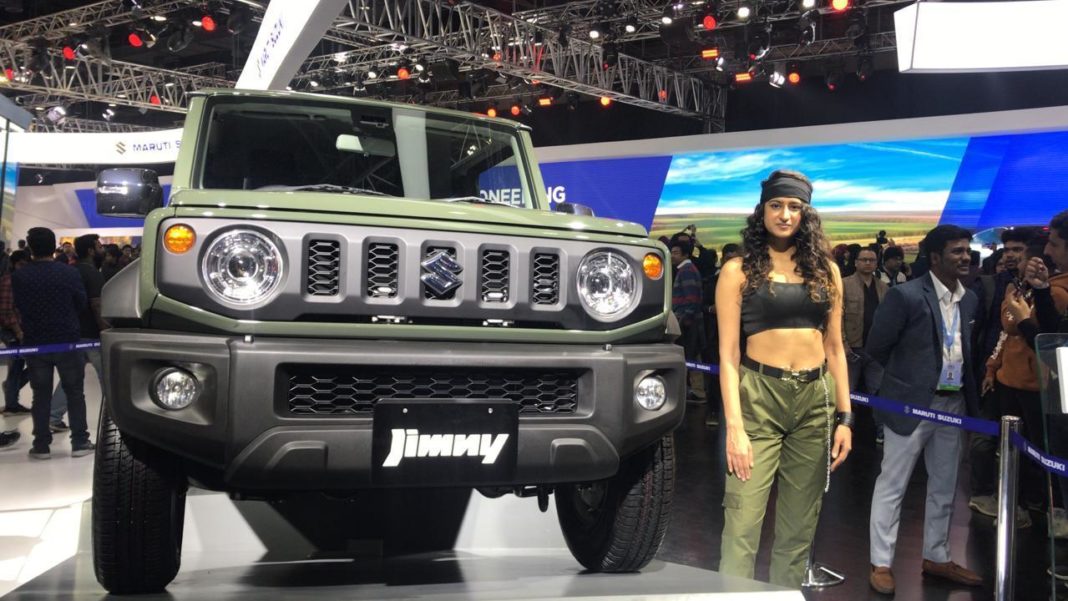 One and a half year after its launch, you still have to wait for about 10 months in order to get yourself a Jimny in Japan

The current-gen Suzuki Jimny MK4 has received an overwhelming response around the world, since its launch back in July 2018. The demand for the compact off-roader is so high in Japan that the SUV has a 10 month waiting period, even after over a year and a half since going on sale in the country.

In July 2019, a year after its launch in Japan, the Jimny had a 12-month waiting period, which has only come down by 2 months in a period of over 6 months since then. Not only Japan, the Jimny’s popularity is also growing in European countries as well.

Suzuki’s Indian division, Maruti Suzuki India Ltd brought the Jimny to this year’s edition of the country’s biggest biennial auto show, the Auto Expo last month in order to gauge response from the market. The SUV not only received positive feedback from enthusiasts and industry experts, but the entire crowd in general was excited to take a look at the car. Under the hood, the Jimny draws power from the same K15B 1.5-litre four-cylinder naturally aspirated petrol engine that powers the Ciaz, Ertiga, XL6, and now the Vitara Brezza facelift in India. The said powertrain produces 102 PS of maximum power and 130 Nm peak torque, while comes mated to a 5-speed manual gearbox. The Jimny is offered with a 4×4 configuration as standard.

Suzuki offers two models of the Jimny in its home country – the regular version which misses out on the fender flares and gets smaller bumpers in order to comply with Japan’s kei car regulations; and the Jimny Sierra, which is also exported to other markets. While the Sierra gets Suzuki’s 1.5-litre powertrain, the regular Jimny comes with a 660 cc, three-cylinder, turbocharged petrol engine rated at 64 PS/95 Nm. 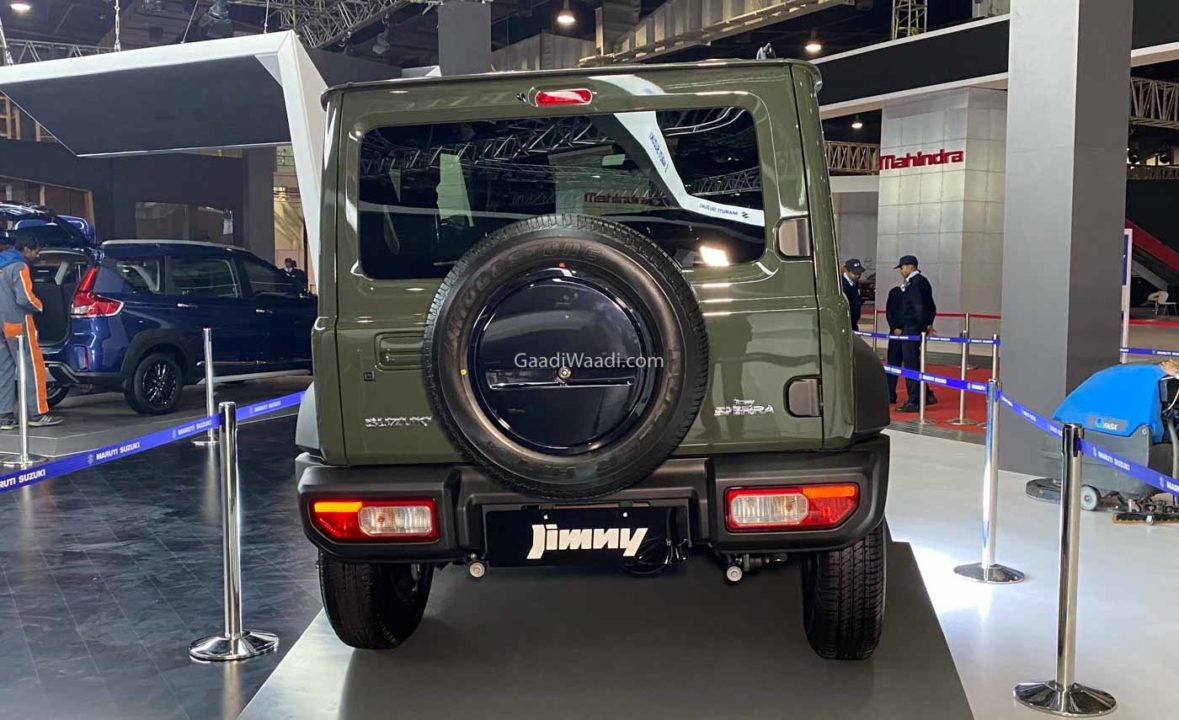 If Maruti Suzuki plans to bring the Jimny to India, the carmaker might have to develop an exclusive 5-door version of the off-roader to suit the Indian requirements, since the Jimny comes with a three-door format in the international markets only. If that is the case, Maruti could also go ahead and rename the Jimny after the iconic Gypsy, which was discontinued in the country last year.