Skoda has finally released the key information regarding the GT version of the Kamiq bound for the Chinese market with new pictures. The Skoda Kamiq GT made its global debut at the 2019 Guangzhou Auto Show and it is the second GT version developed by the Czech brand with coupe SUV stance following the Kodiaq GT.

Prices for the Skoda Kamiq GT starts at RMB 125,900 (Rs. 12.80 lakh) and is made available in Ambition and Style variants. The important features on offer are an eight-inch touchscreen infotainment system with Apple CarPlay and Android Auto connectivity, automatic climate control system, keyless entry and so on.

Although the Kamiq GT is not a coupe SUV as Skoda claims, it does have its differences compared to the regular model. The proportions of the GT-spec variant remains almost similar to the standard Kamiq as it measures 1,781 mm wide and has a wheelbase of 2,610 mm. 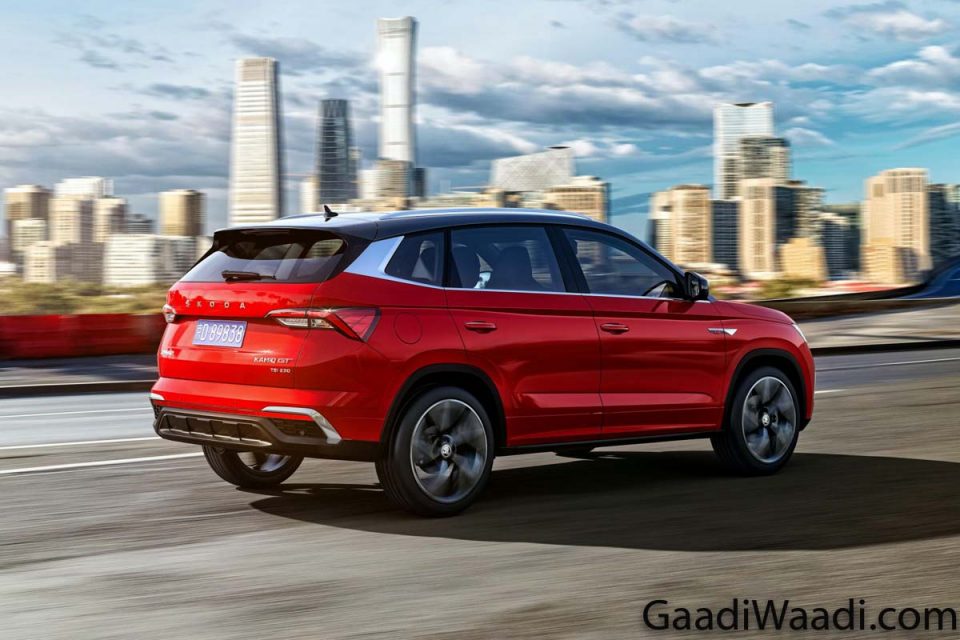 However, Skoda has increased the length by 19 mm to 4,409 mm and height goes up by 13 mm at 1,606 mm. The VW-owned brand is aiming at lifestyle-oriented young customers with the Kamiq GT. As for the powertrain, it can be had in two engine choices: a 1.5-litre naturally-aspirated petrol and a 1.2-litre turbo petrol.

The former is good enough to produce a maximum power output of 110 horsepower and 145 Nm while the latter kicks out 114 horsepower and 200 Nm. The bigger powertrain is connected to a six-speed automatic transmission and the 1.2-litre mill is linked with a seven-speed dual-clutch auto, driving only the front wheels. 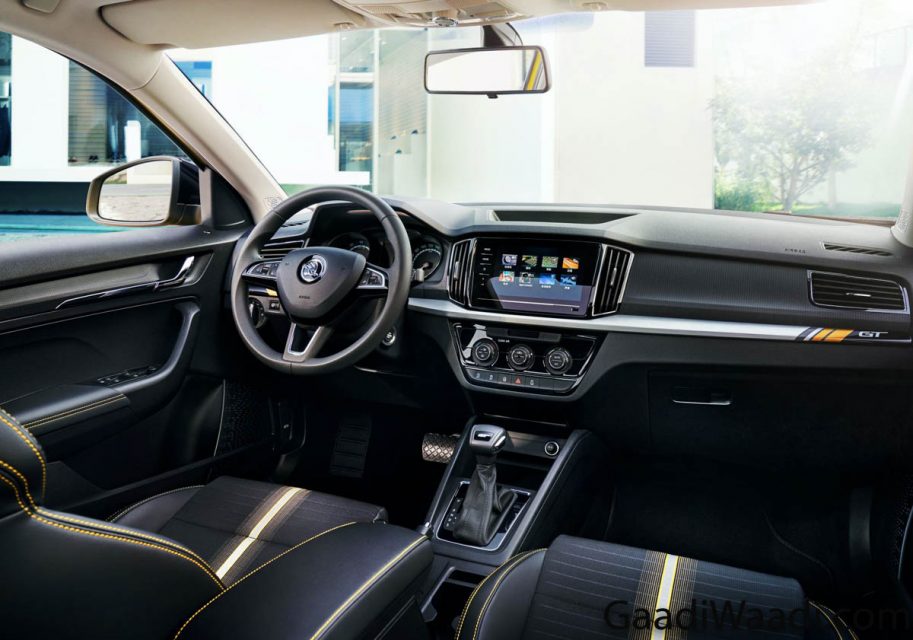 Skoda will be debuting the concept or near-production version of the upcoming mid-size SUV bound for later next year at the 2020 Auto Expo. It sits on the heavily localised MQB A0 IN platform with 90% local content and the design will largely be influenced by the Kamiq indeed.