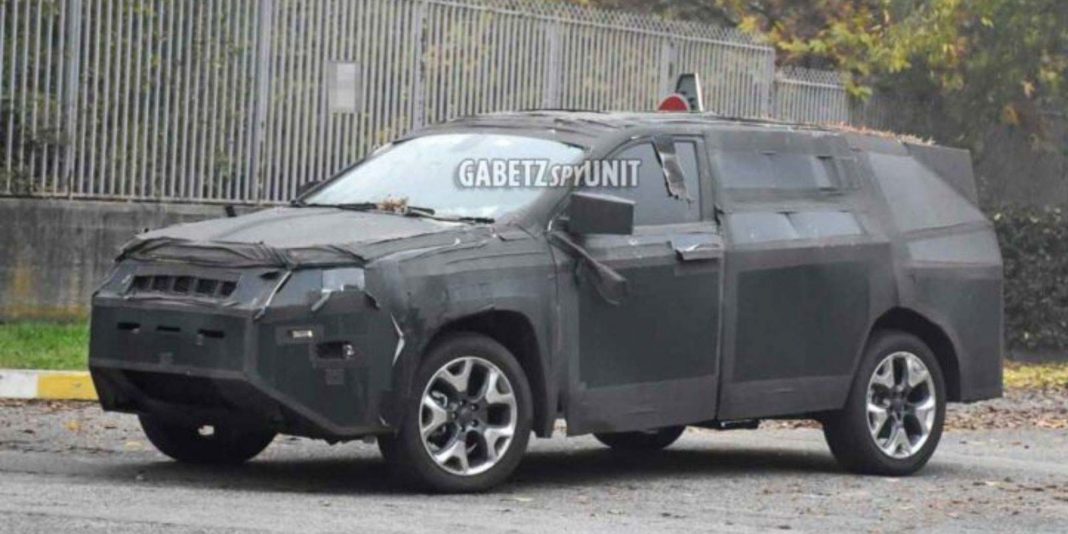 Jeep India will be introducing the facelifted version of the Compass next year in the domestic market and it will more likely be followed by the three-row version of the same. The American SUV manufacturer does not have any other product on sale in India except for the Compass and thus strengthening its portfolio comes as a priority.

A sub-four-metre SUV is also said to be in the works and it could be a couple of years away. The Jeep Compass is currently priced between Rs. 16.49 lakh for the entry-level variant and it goes all the way up to Rs. 27.60 lakh (ex-showroom) for the top-spec Trailhawk model. We do expect the seven-seater version to be priced rivalling full-sized SUVs like Toyota Fortuner, Ford Endeavour, MG Gloster and Mahindra Alturas G4.

Codenamed Low D, the three-row Compass could carry the Grand Compass name and it has already been spotted testing a number of times on foreign soil. The latest spy pictures show the changes that will be incorporated to the regular Compass for the addition of a final row. Underpinned by the same architecture as the Compass, it is widely reported to be longer, taller and has longer wheelbase than its sibling. 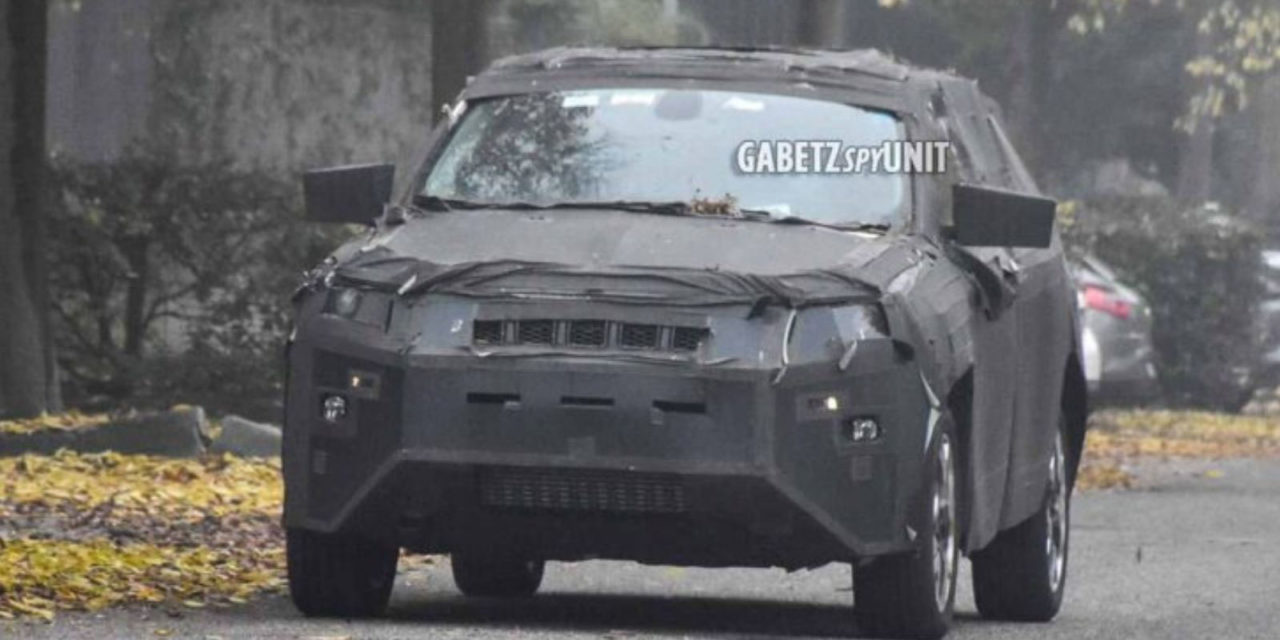 The spy shots of the heavily camouflaged test mule do stand in accordance with it as the longer overhang could be clearly seen. The rear will be redesigned with a set of new tail lamps, bumper and tailgate in line with the changes to the overall body to make way for the third row. The front fascia appears to have received a reworked grille, bumper, fog lamps and headlamps.

Under the bonnet, the seven-seater Jeep Compass will likely be powered by a more powerful version of the existing 2.0-litre diesel engine as it could produce around 200 PS. It will be mated to a six-speed manual or a nine-speed torque converter automatic transmission while AWD system could be offered in the top-end variants. The interior is also expected to get a host of updates. 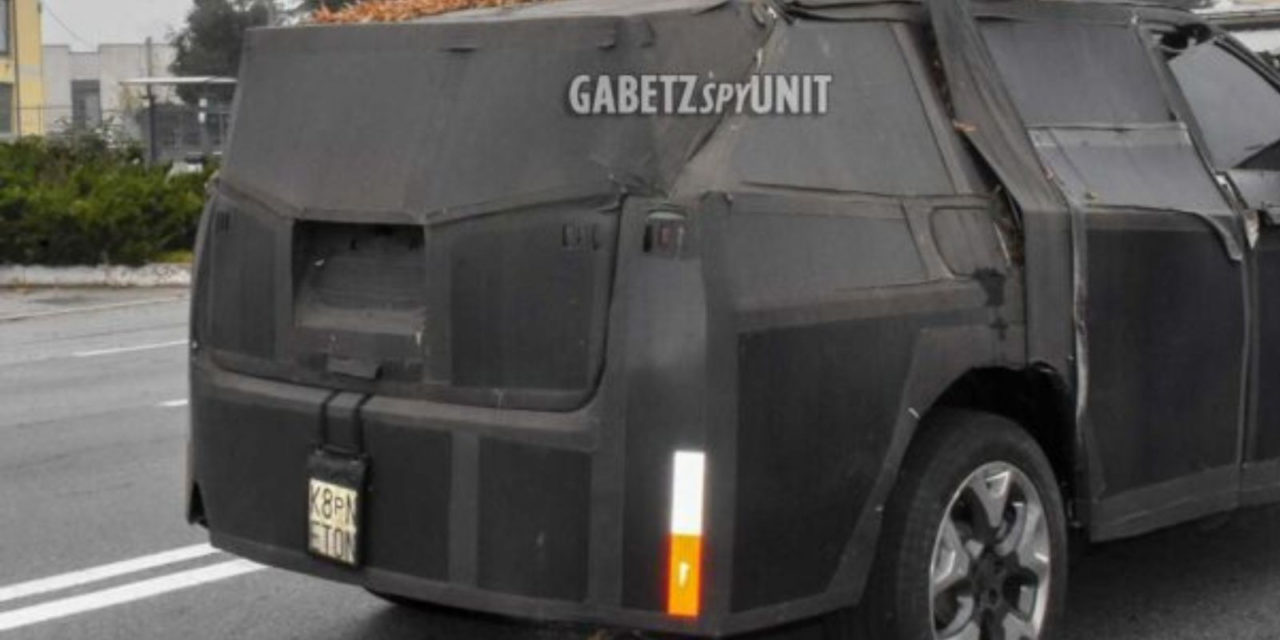