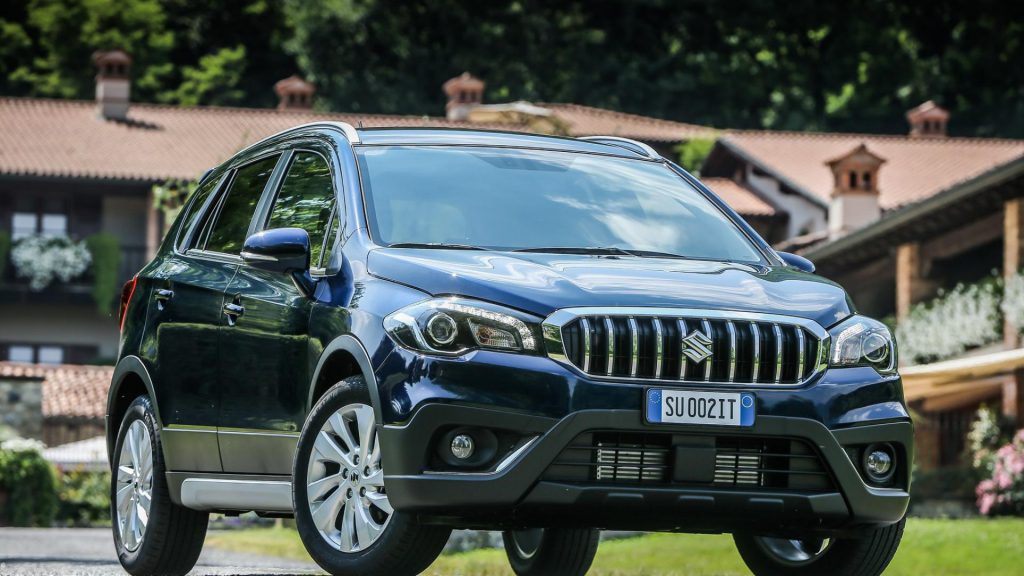 The facelifted Suzuki S-Cross crossover was introduced in Hungary earlier this month and following it up was a launch for the Italian market. The official images released have given a clear indication of where the cosmetic revisions were implemented. The front fascia comprises of a reshaped headlamp unit with LED lights as optional, prominent hexagonal grille slatted vertically, a restyled bonnet, updated aggressive bumper, new LED tail lamps, newly designed set of alloy wheels, etc. 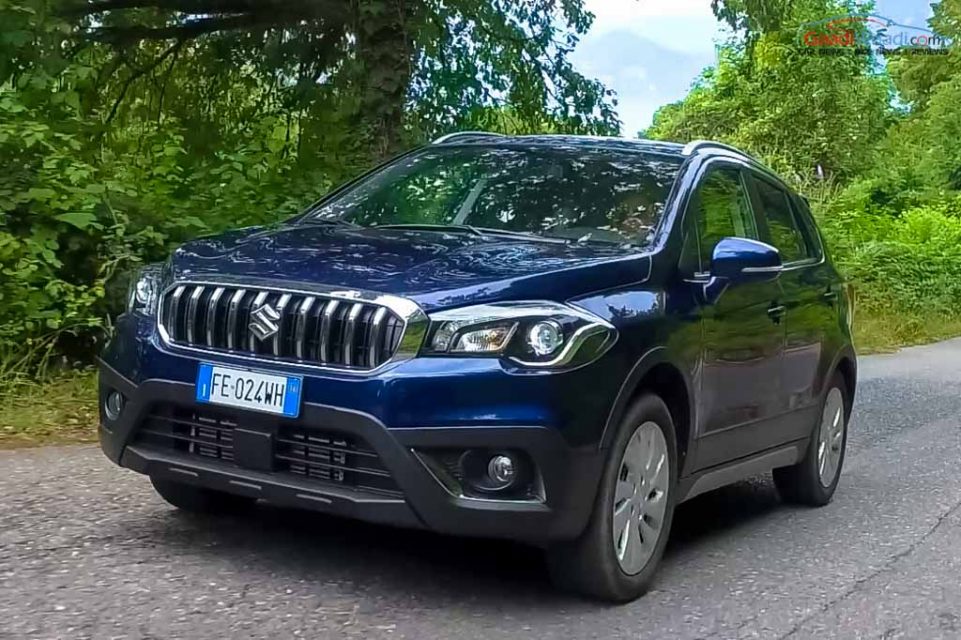 A opposed to changes on the outside, the interiors have received limited revisions. The facelifted S-Cross only gets a new seven-inch touchscreen infotainment system and optional new seat upholstery. However, the major change can be found mechanically as the new S-Cross features BoosterJet petrol engines.

The Japanese manufacturer has opted to ditch the 1.6-litre naturally-aspirated unit for a turbo motor that had so far been producing a power output of 117 PS and 156 Nm of peak torque. 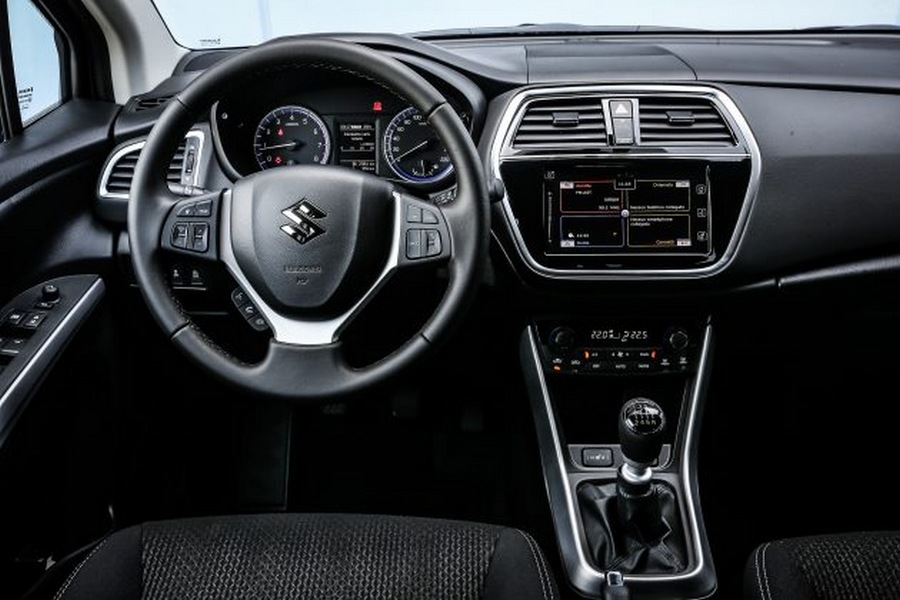 The 1.6-litre four-cylinder turbocharged torquey diesel, which is also found in India, has been retained. It continues to produce 120 PS at 3,750 rpm and 320 Nm torque at 1,750 rpm. It comes mated with eith a six-speed manual or six-speed dual clutch auto. Buyers can opt for the AllGrip four-wheel drive system apart from the standard four-wheel system.