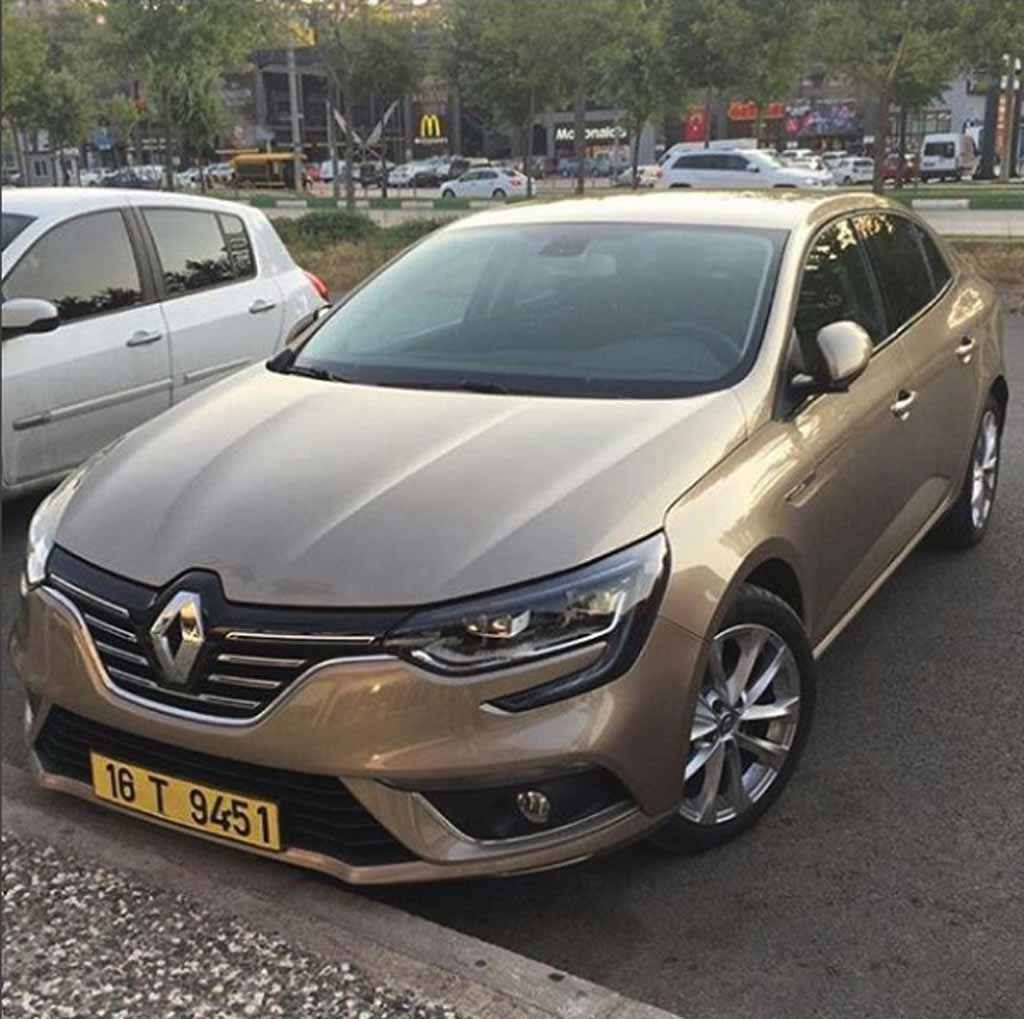 Renault Megane sedan is expected to launch in India sometime in 2017. The fourth generation model will replace the Renault Fluence once it gets launched in India. The present generation model of Megane looks absolutely stunning and gorgeous. Meanwhile the Indian mound car has been spied in Turkey recently. Incidentally, Turkey’s Bursa plant will manufacture the car.

The fourth generation model of the sedan comes built on the Renault Nissan alliance developed Common Module Platform or CMF C/D platform. Apart from the sedan, the car is also available in a hatchback and estate body style. In India only the stylish upmarket looking sedan will make its way. The fourth generation Megane was first showcased at the 2015 Frankfurt Motor Show. The car sports the latest design language of the company, which we have seen in the other cars like Clio, Captur, and Talisman. The headlamp clusters and the radiator grille gets a single unit appearance. The headlamps come sharp and with the LED daytime running lights integrated.

The front grille sports a flowing V shaped look with glossy black theme and the diamond shaped logo at the centre. It also gets horizontal chrome slats sitting on the grille. The front bumper looks aggressive with the large air intake. The fog lamps sit pretty at the black accented area. The side profile sports sporty alloy wheels, blackened glass area. The rear profile looks equally unique with the wide and sleek taillights, which run almost to the centre of the rear fascia. Rear bumper too looks bit beefy.