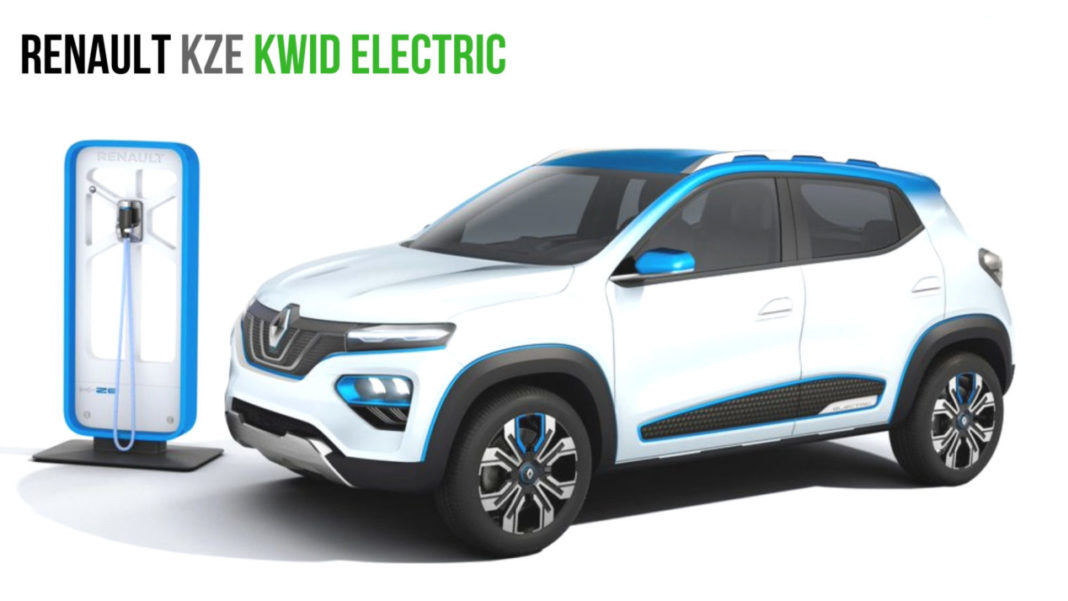 The Renault Kwid Electric has a driving range of 250 kms, to be called as Renault K-Ze, the new model will first launch in China next year

Ahead of the 2018 Paris Motor Show, Renault, the popular French car maker, has unveiled the new K-Ze concept, which is essentially a Renault Kwid electric model that will be on display at the motor show.

The Renault Kwid electric will launch in China in 2019, where it will be sold by eGT New Energy Automotive Co, which is the joint venture between Nissan and Dongfeng Motor Group. This JV has been formed “to develop and produce competitive electric vehicles for the Chinese market.” At this stage, it’s not known of the K-Ze will be sold in Europe.

Speaking on the new Renault Kwid electric, Carlos Ghosn, CEO of Renault, said,”We know the competition is going to be fierce but we can not do worse than today, because we have zero electric products today.”

The Renault Kwid EV (electric vehicle) will be equipped with features like rear parking sensors with camera and a touchscreen infotainment unit that supports navigation. Underpinned by the CMF-A platform, the K-Ze will be sold not only in China but will even make it to markets like that of India and South America in later stage. India launch is expected in late 2020. 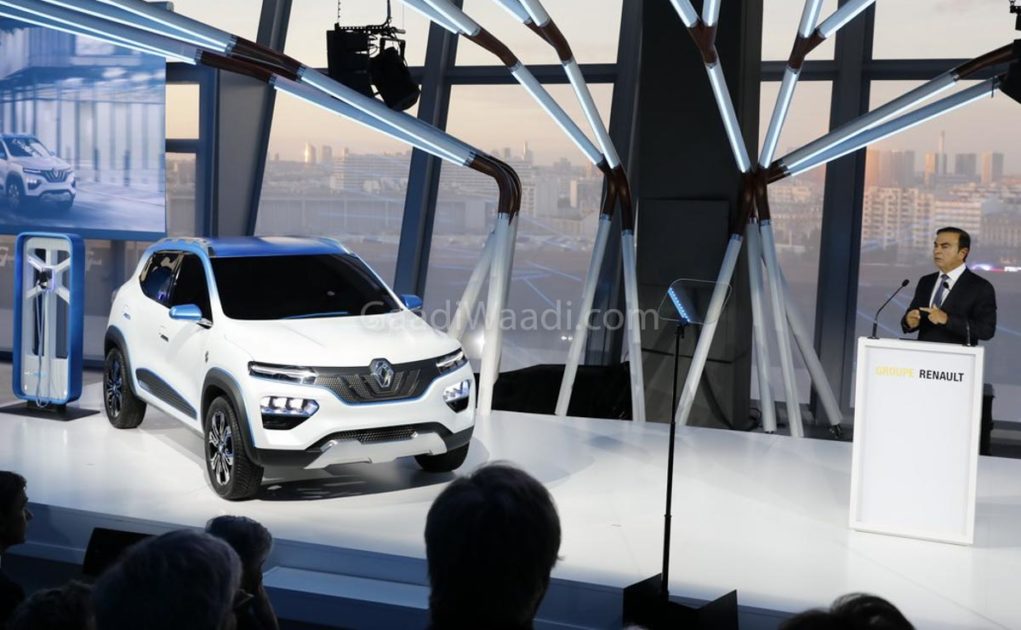 Speaking about the new model, Ghosn said: “Groupe Renault was a pioneer and is the European leader in electric vehicles. We are introducing K-Ze, an affordable, urban, SUV-inspired electric model combining the best of Groupe Renault: our leadership in EV, our expertise in affordable vehicles and in forging strong partnerships.”

Currently, it’s a bit early to expect the company to launch the Renault Kwid electric in India, but if the K-Ze is a sign of things to come, the EV version of the company’s bestseller here will surely come to our shores. The fact that the Indian government is pushing hard for an early adoption of electric cars should help the manufacturer find some buyers for its model.