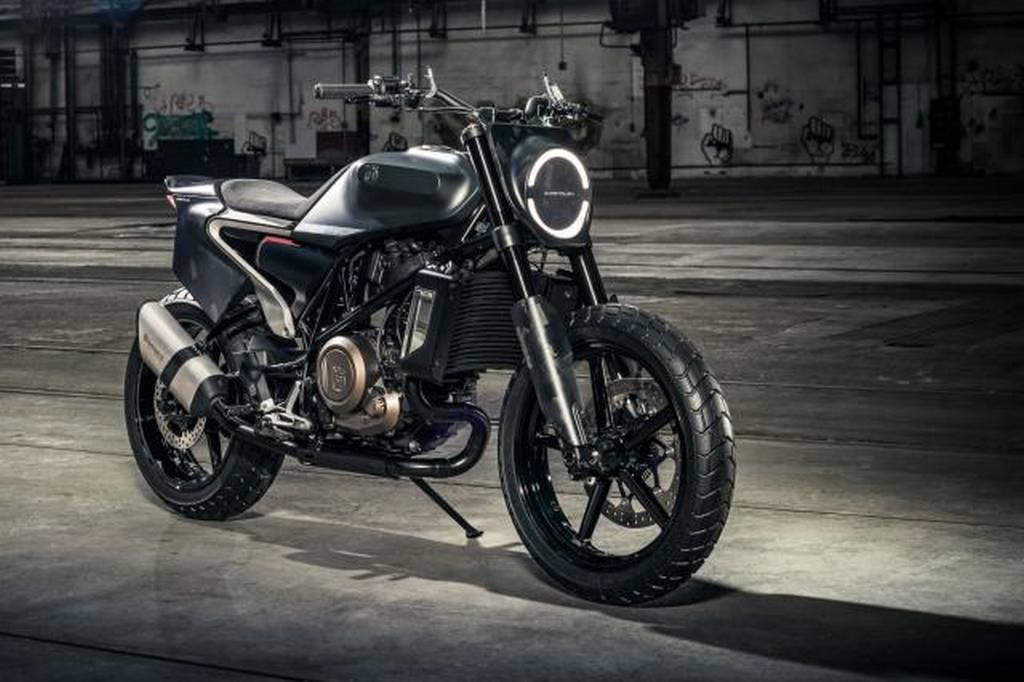 Husqvarna Svartpilen 701 will be a flat-tracker based on the Vitpilen 701, likely debut at the EICMA 2018 and will launch in a few months from now

The flat-track-style Husqvarna Svartpilen 701 concept, which is also known as the Black Arrow, made its debut last year. And now, the production bike is fast getting close to its release date. The production-spec Svartpilen 701 will likely debut at the EICMA 2018 and will launch in a few months from now. It will be larger than the India-bound Svartpilen 401. 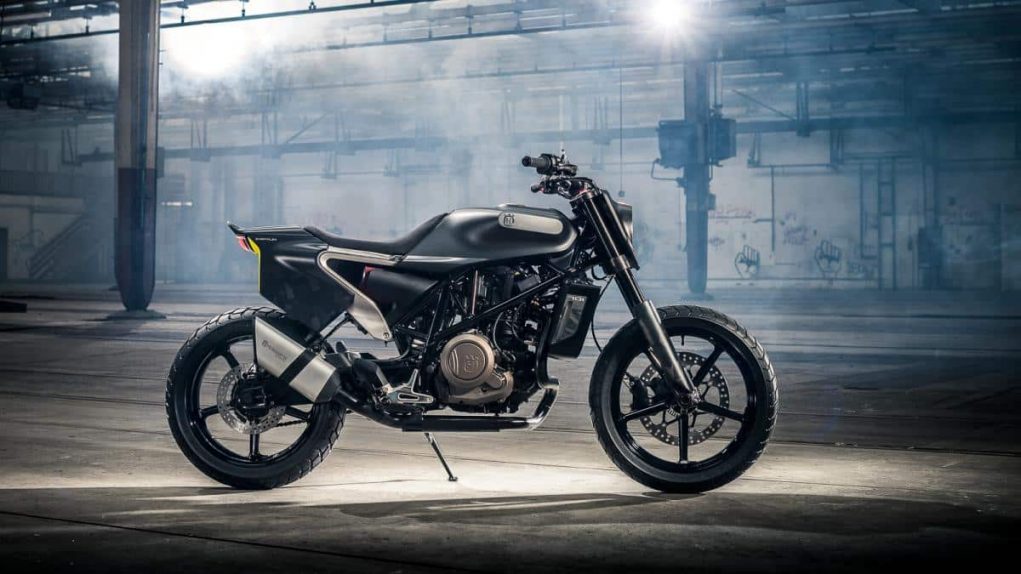 Exactly like the Vitpilen 701, the Svartpilen 701 will have the same engine as the KTM 690 Duke. For the Huskies, the 693cc single-cylinder engine outputs 73 bhp of maximum power. The motorcycle will offer a full range of features, including ABS, traction control, quick-shifter, and auto-blipper.

Right now, it’s not known if the 701 models from Husqvarna would make it to India. Currently, it’s being said that the 401 range of motorcycles are India-bound and will be here by 2019. However, the Vitpilen 701 has been spotted in the country. In all probability, the 701s will come only after the launch of the 401s next year, which means the new bikes are at least a couple of years away from us.