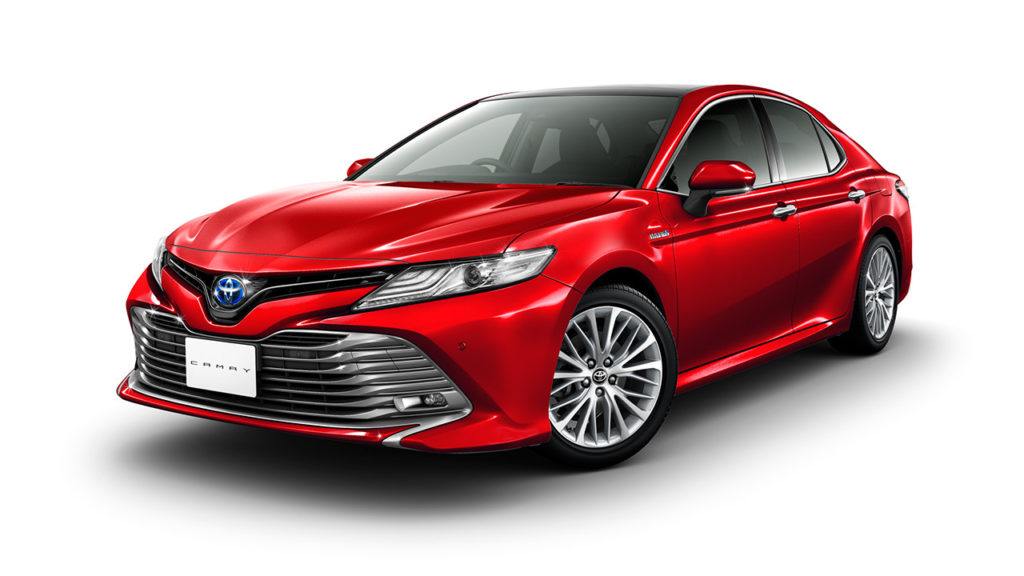 Since making debut at the Detroit Auto Show earlier this year, the new generation Toyota Camry has been making waves with its pronounced styling and impressive features list. The all-new iteration has now made its Japanese market appearance through a hybrid variant and is expected to go on sale later this year.

It holds plenty of significance for India as well because back in Detroit we got to see only the North American spec version whereas in Japan the global iteration has made its presence felt. The existing Camry is offered in two types: one is for the US market with its sporty stance and has the same specification used in countries like Australia and New Zealand while the other is bound for Asia and Europe. 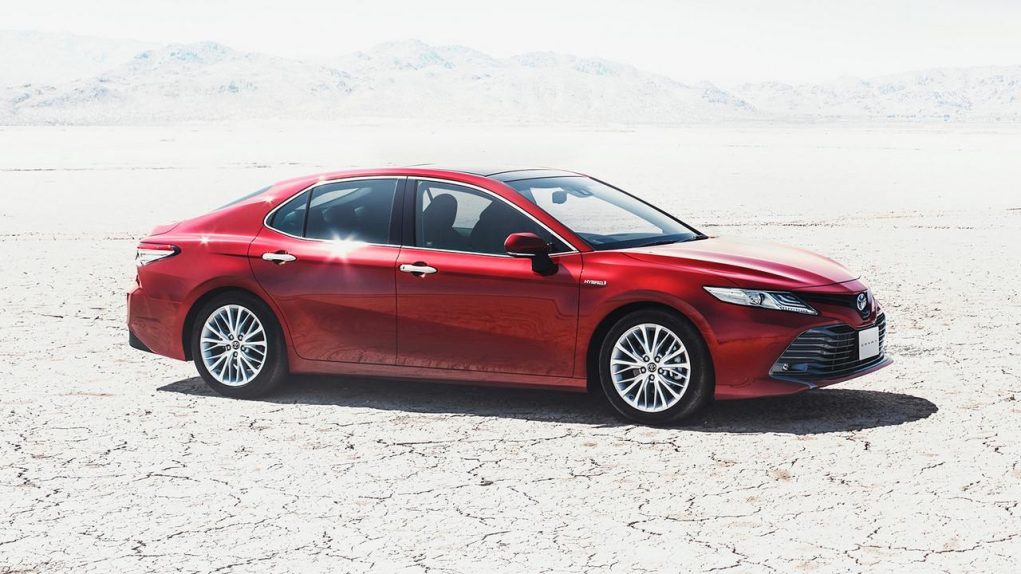 For the new model, however, Toyota seems to have pulled out a concordant design for the global markets this time around. We have showed you how the North American spec Camry looks like on the outside already. It is all sporty with aggressive meshed grille, sculpted bonnet, sleek headlamps, prominent character lines, striking rear profile and so on. For the global model, which we reckon India-bound Camry will be presented like, Toyota has introduced some subtle modifications.

It includes the meshed grille being replaced by several slats on the large air intake and removal of market lights from headlamps making it more matured but the changes are noticeable only for the eagle-eyed viewer. The interior of the new-gen Camry is similar to the North American spec version as well except for the additional usage of wooden trim as it is conceived in most parts of the world as a grown up sedan and there is minor change in infotainment functional buttons. 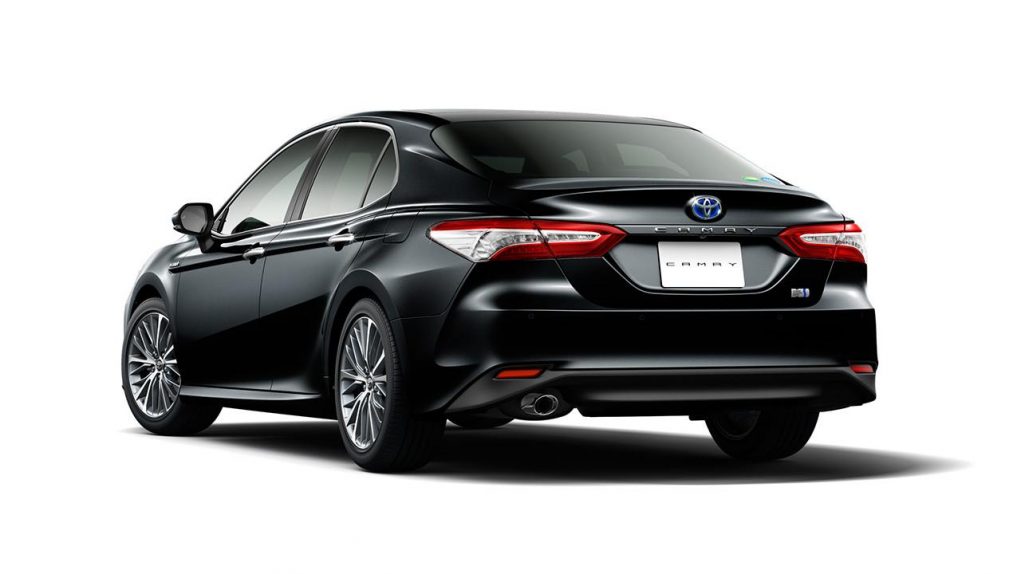 As for the powertrain, it gets a 2.5-litre petrol, 3.5-litre V6 petrol and 2.5-litre hybrid for North America. Based on the flexible TNGA architecture, it measures 4,879 mm in length, 1,838 mm in width, 1,445 mm in height and features a wheelbase of 2,824 mm. We expect the same petrol/electric engine to continue for India while the exterior will likely resemble the pictures posted here. It will follow the same CKD lines to keep the costs down against the Honda Accord.