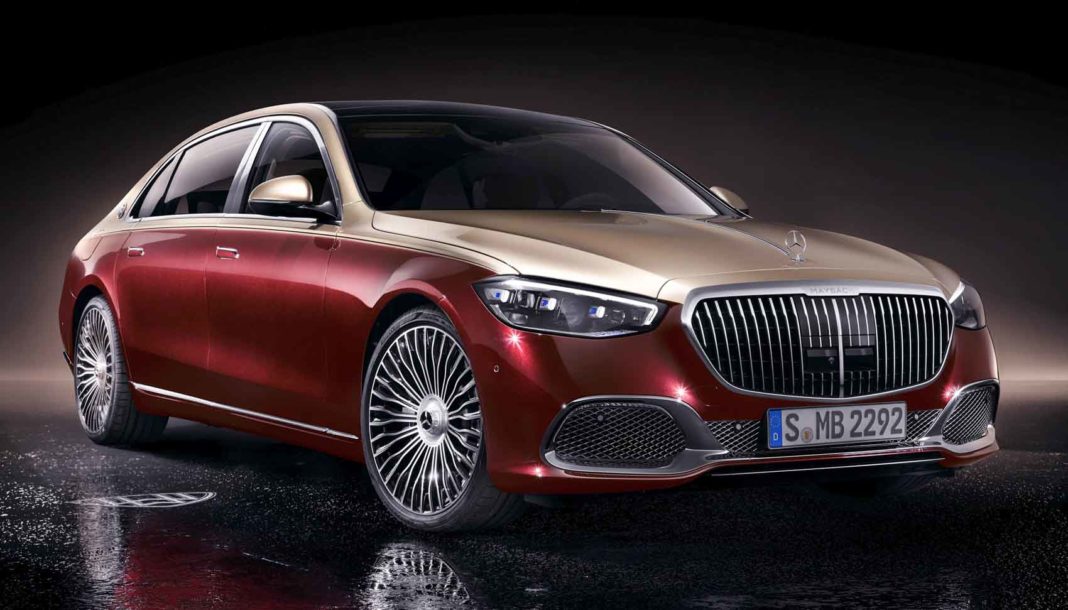 The new Mercedes-Maybach S-class will be launched in China in the first half of 2021, while an Indian launch is only expected by 2022

Mercedes-Benz revealed the new-generation S-Class about two months ago, and now, the German luxury carmaker’s flagship sedan has received the Maybach treatment. Mercedes has officially debuted the 2021 Maybach S-Class, which promises to offer the most luxurious riding experience that money can get you.

The changes that set the Maybach apart from the regular S-Class include the signature Maybach grille with slim vertical bars and a ‘Maybach’ inscription on top, a chrome line in the middle of the bonnet that runs across the hood’s length, chrome applique for the lower parts of the front and rear bumpers, 34-spoke alloy wheels, larger rear doors for easier ingress and egress, Maybach insignias on the C-pillars and an optional two-tone paintjob with a ‘dividing line’. 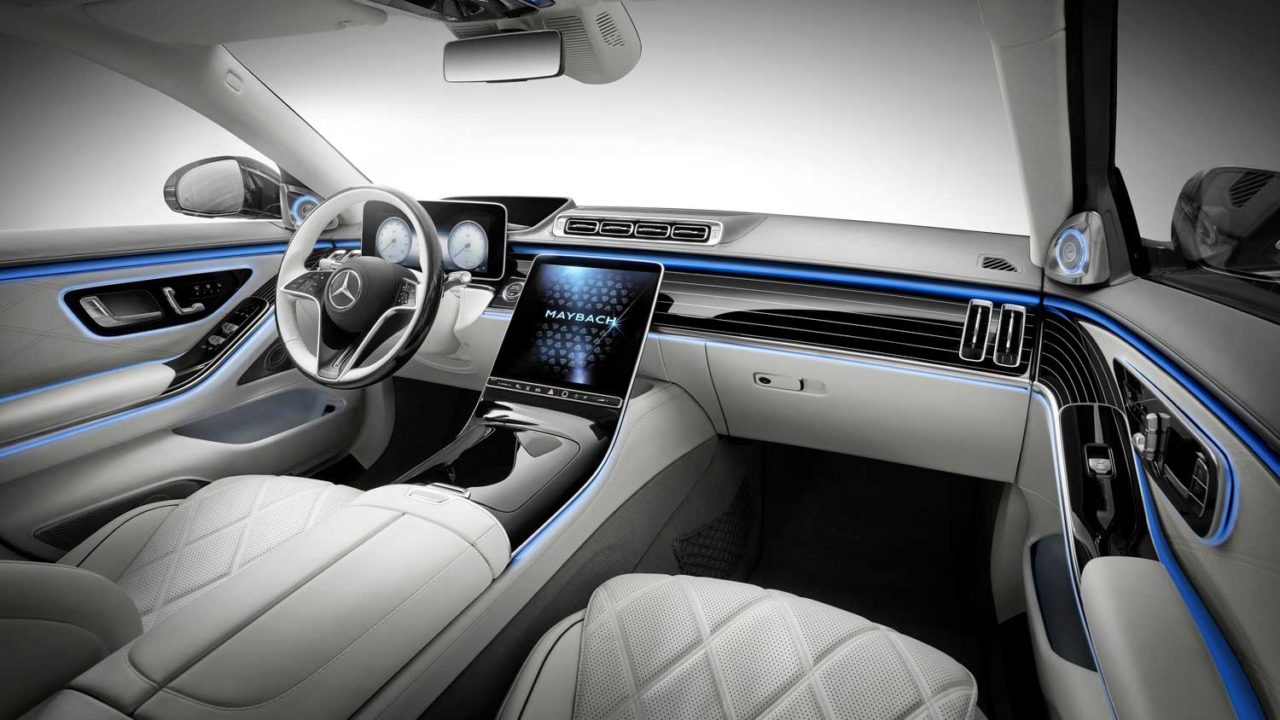 On the inside, unique to the 2021 Maybach S-Class are wood finishes for the front seatbacks, with a matching finish on the rear-centre console. The limousine comes with individual ‘Executive’ rear seats that can be reclined by as much as 43.5 degrees, and the backrest of the front passenger seat can be tilted forward by as much as 23 degrees to make more room for the rear seat passenger.

Apart from that, it gets a massage function integrated into the rear seat calf rests, a neck/shoulder heating function for the rear passengers, adaptive rear lighting, powered rear door opening and closing, an optional rear refrigeration compartment between the Executive seats as well as active road noise compensation, which makes use of the Burmester 4D sound system to produce counter-phased sound waves.

In addition, the Maybach S-Class gets an active ambient lighting system, which consists of 253 LEDs, a head-up display with augmented reality, along with an optional Interior Assist function, which uses cameras to track movements of the passengers and triggers certain functions. One such example of this system is that it will activate the rear seat’s automatic seatbelt extender if it senses the occupant is reaching for it.

Powering the 2021 Maybach S-Class is a sole 4.0-litre twin-turbo with EQ-Boost mild-hybrid technology. The engine produces 502 PS of max power and 699 Nm of peak torque while the electric motor offers an additional 21 PS of power and 249 Nm of torque. The rear-axle steering and E-Active Body Control suspension are both optional with the limousine.