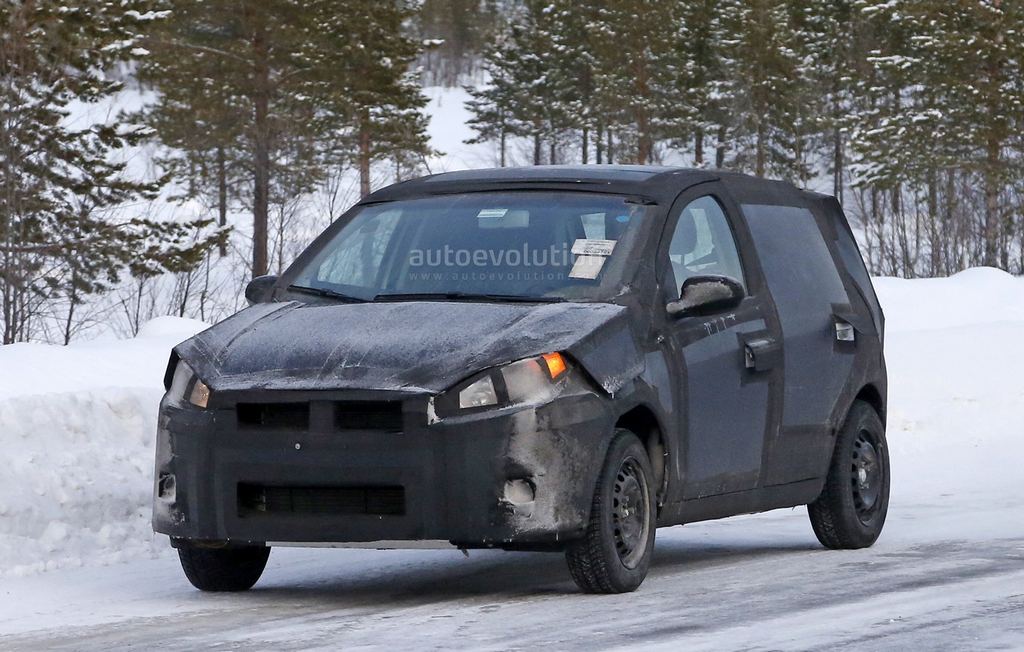 The all-new 2017 Fiat Punto has been captured testing on ice for the very first time in Sweden. The test mule was extensively camouflaged and didn’t reveal the true identity of the hatchback but the overall shape had been clearly visible. Codenamed X6H, the distinctive boxy profile has been retained by Fiat for the new generation model.

Launched in 2009 for Indian customers, the Fiat Punto was not applied with any makeover for the first five years. The highly powerful Abarth version based on the Punto Evo was a brilliant addition to the line-up and most recently the entry-level Punto Pure was introduced at the Auto Expo 2016. 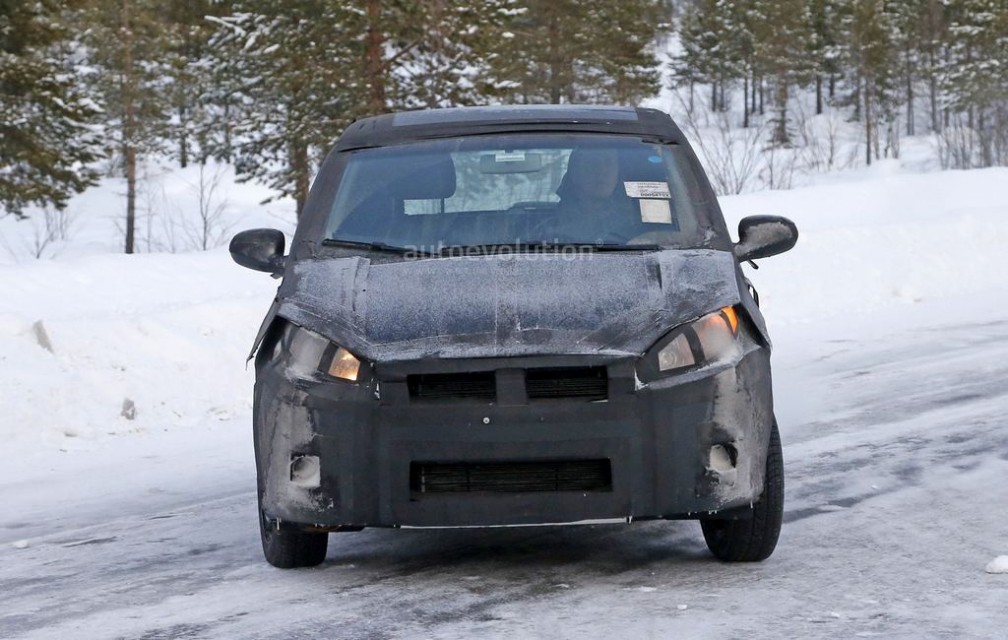 Globally, the Abarth Punto was very much alive until Fiat decided to turn its attention towards Indian and Brazilian markets focusing on volume-based sales. Autoevolution reports that the spotted model is more of Brazil and India-centric with updated features list and safety equipment 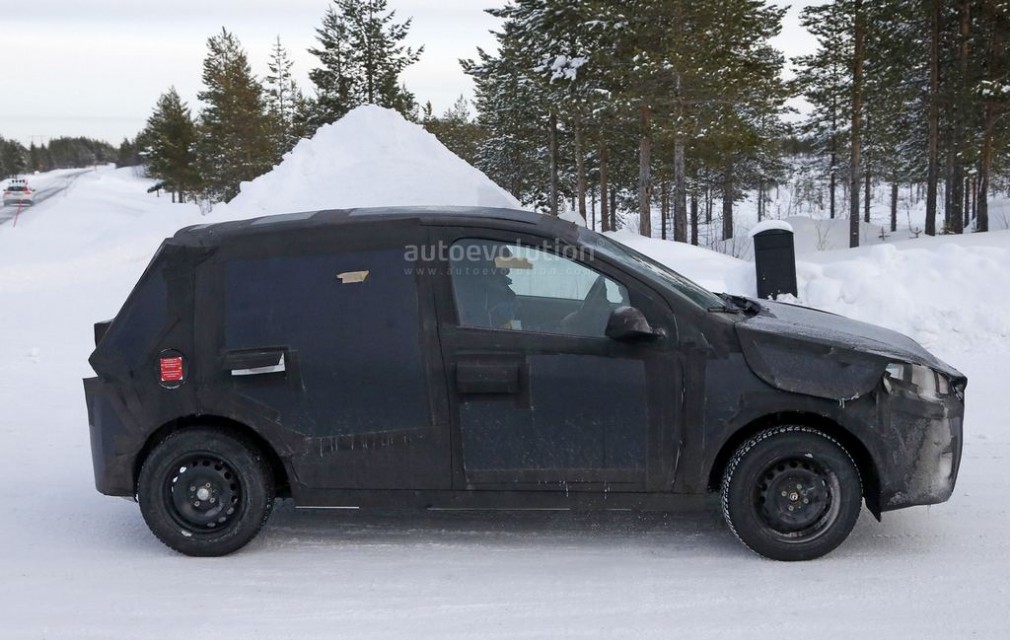 The spacious premium hatchback was tipped to get a successor with a prototype being put in place but market study suggested otherwise as Fiat gave up a brand new model. Rumours from the Brazilian media said the research and development duties for the all-new Punto had begun last year with the codename X6H while the new Linea has been internally codenamed X6S.

Both the models are powered by either a 1.4-litre unit developing 100 hp or a 1.8-litre engine used in the Fiat Toro and the Brazilian-spec Jeep Renegade. The 2017 Fiat Punto could feature sloped bonnet, boxy tailgate with a taller stance. As Fiat revived the Tipo nameplate, the Punto could go down the retro route with another name but since Indian market is well accustomed with the current nomenclature it’s highly unlikely to change. 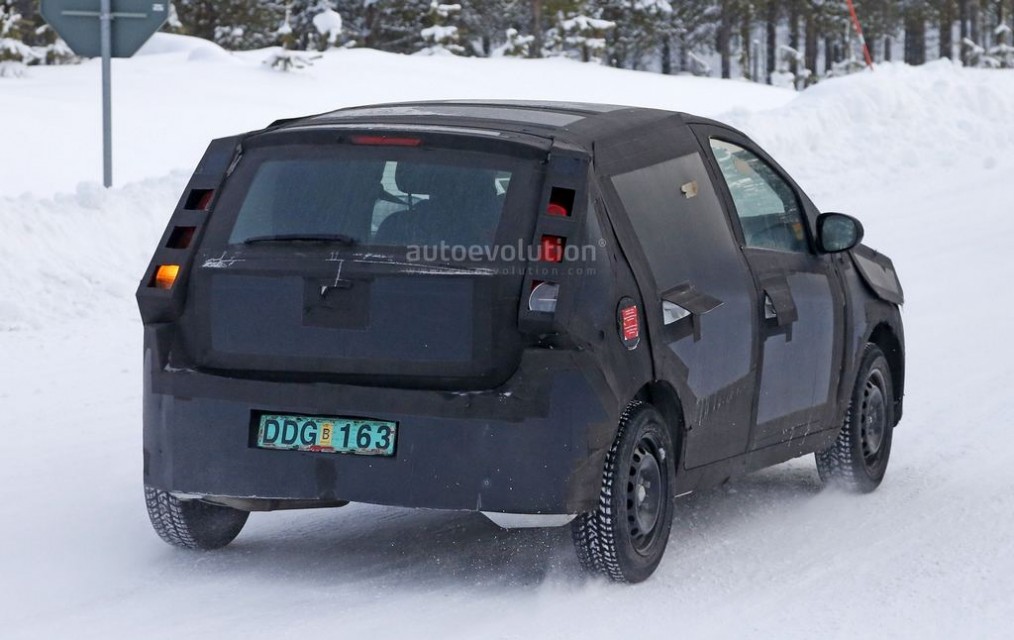