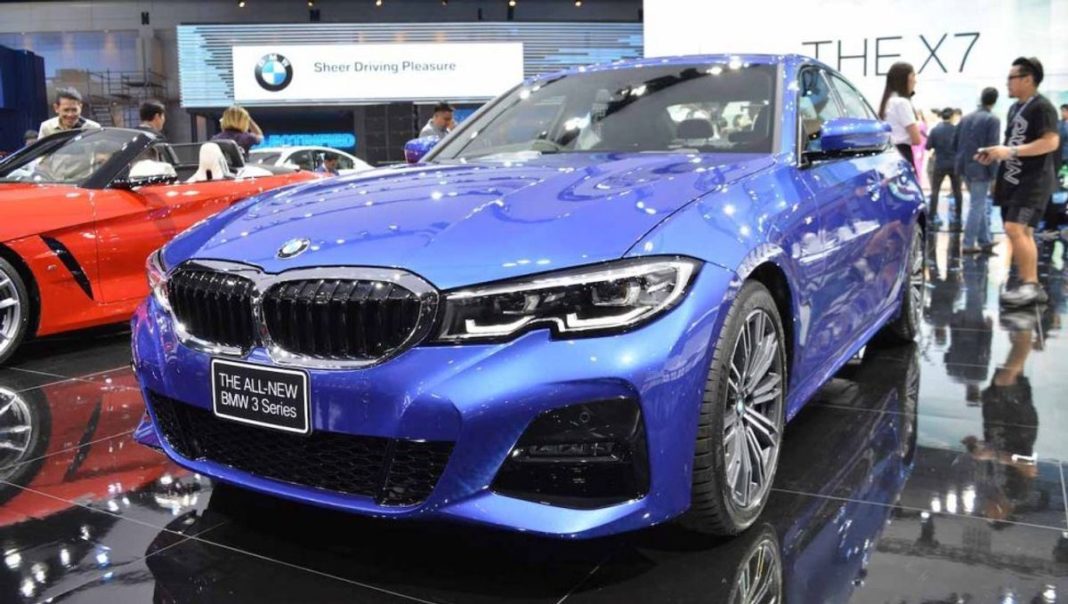 In Thailand, BMW is offering the new 3-Series in two variants – 320d and 330i, both mated to 8-speed automatic and rear wheel drive system

BMW has showcased the new generation 3-Series at the 2019 Bangkok International Motor Show. The company has already introduced the seventh generation model in Thailand market earlier this year and it comes as a CBU model. In Thailand, BMW introduced the 3-Series in two variants – 320d and 330i.

The 320d is powered by a 2.0 L diesel engine producing 190 PS of power and 400 Nm of torque while the 330i gets its power from the 20 L turbocharged petrol engine with 258 PS and 400 Nm. These engines are mated to an 8-speed automatic transmission as standard but the Thai model misses out four-wheel drive system.

BMW has only introduced the rear-wheel-drive model and we could expect X-drive variants to be launched later. The company is currently testing the new 3-Series in India and it is expected to be introduced in the second half of this year as it is one of the most popular models of the company in our market. 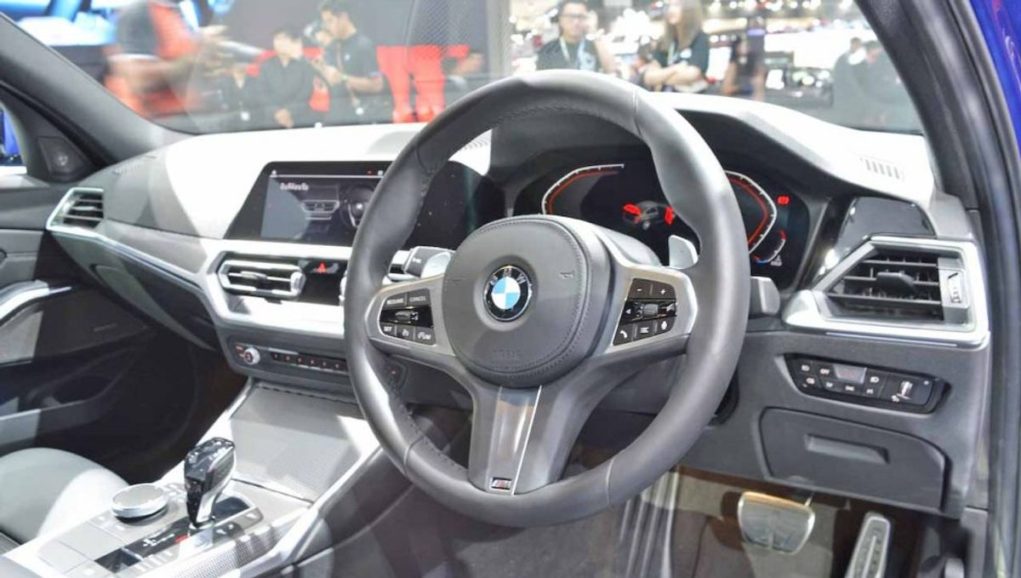 The new 3-Series is based on the CLAR platform and the sedan is 55 kgs lighter than its predecessor, which has improved efficiency and performance. The exterior design theme took inspirations from the 5-Series and 7-Series as the front gets new kidney grille, which can be opened or closed depending on the cooling requirement for the engine.

The rear gets new L-shaped LED tail lamps along with a new bumper. The company is also offering M-Sport body kit for the 3-Series, which makes the model sporty and aggressive compared to the regular variant. The interior gets the new design theme of BMW, which is already available in the new X5, X7 and 8-Series. 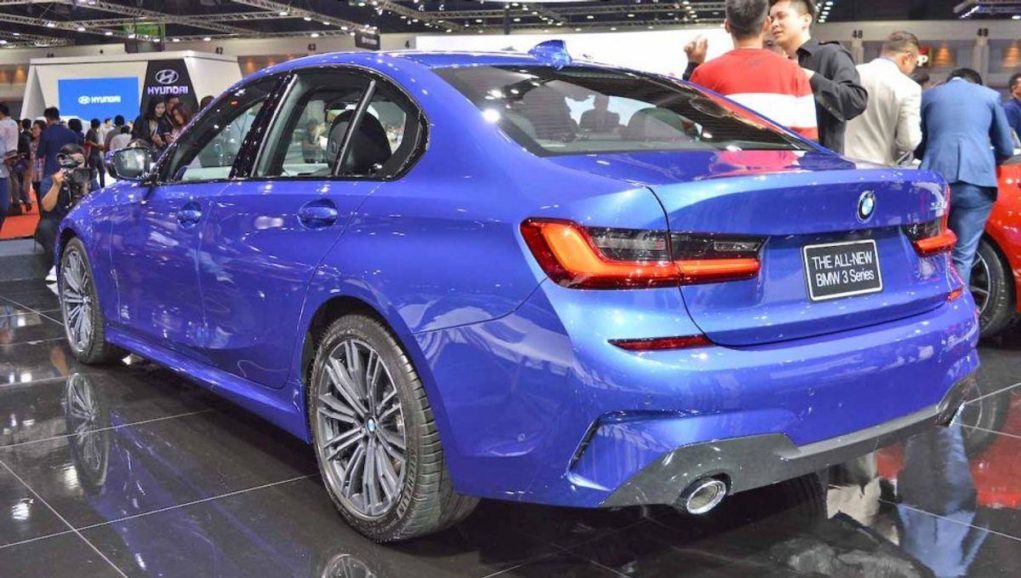 One of the highlights of the interior is a new 12.3 inch fully digital instrument cluster with BMW Live Cockpit Professional software and the centre console gets a new 10.25 touch screen infotainment system with the latest i-drive system. The head-up display of the new model has 70 per cent larger projection area and it is packed with lots of advanced safety features.