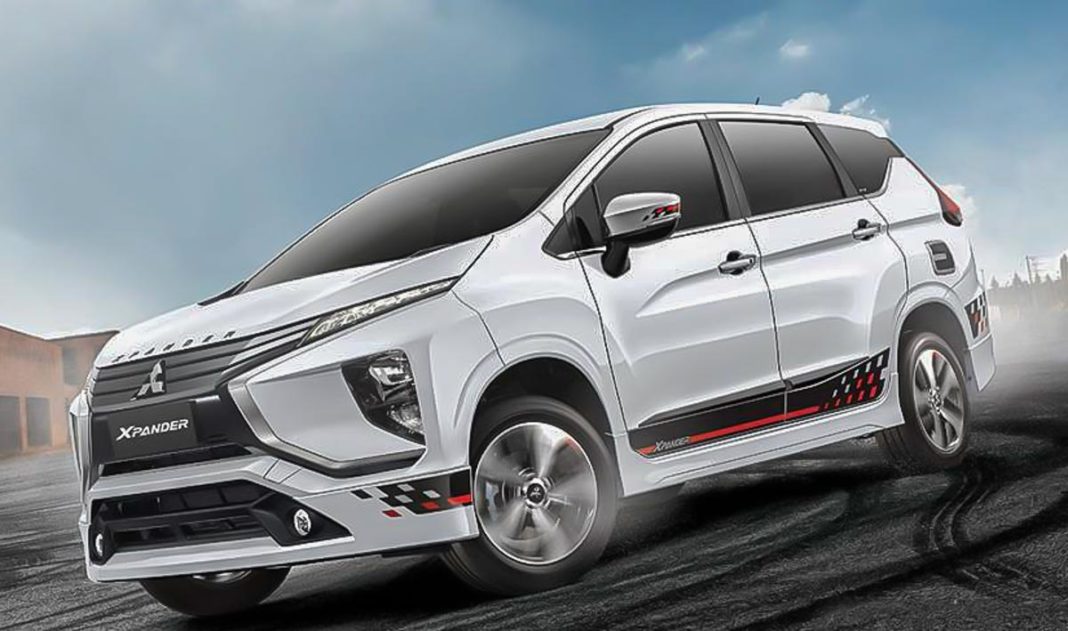 Production of the Mitsubishi Xpander limited edition is restricted to just 1,000 units as it celebrates one lakh unit sales of the MPV in Indonesia

In August 2018, reports surfaced on the internet indicated that Mitsubishi would be studying the possibility of introducing the highly popular Xpander MPV in India. It could follow the possible launch of the Eclipse Cross by the end of next year and the SUV is expected to compete against Jeep Compass, Hyundai Tucson, MG Hector and the upcoming seven-seater Tata Harrier.

The Xpander, based on the XM concept displayed at the GIIAS in August 2016, went on sale in Indonesia a few months after the production model debuted at the same motoring show the next year. Due to its rising popularity, Mitsubishi has been expanding its reach into other Asian markets. It is expected to be launched in India only after 2020 as the Eclipse Cross could be the first priority.

The seven-seater MPV uses a 1.5-litre MIVEC four-cylinder naturally-aspirated engine, which is good enough to pump out a maximum power output of 105 PS at 6,000 rpm and 141 Nm of peak torque delivered at 4,000 rpm. It is connected to a five-speed manual transmission as standard while a four-speed automatic is offered as optional. 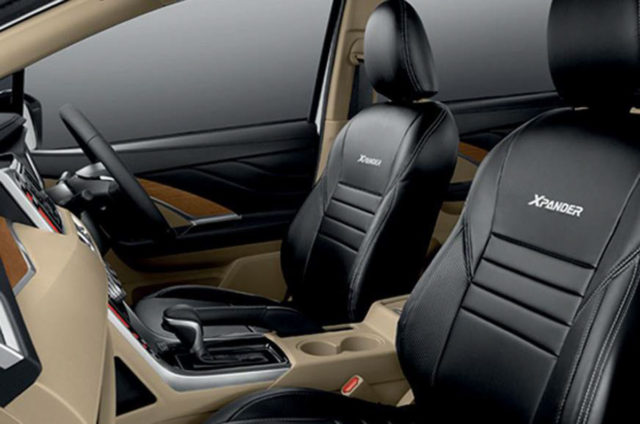 As part of celebrating the Xpander reaching one lakh sales milestone, the Japanese manufacturer has revealed a special edition model for Indonesian customers. It comes equipped with a range of exterior and interior enhancements and in order to maintain its exclusivity, the production number is limited to just 1,000 units.

Based on the high-end Ultimate grade and offered only in Quartz Pearl colour, the Xpander limited edition features Xpander lettering just above the grille on the bonnet, chromed out door handle protectors, Limited badge at the back, sporty decals on the side profile, contrast red touch on the diamond-cut alloy wheels, etc. 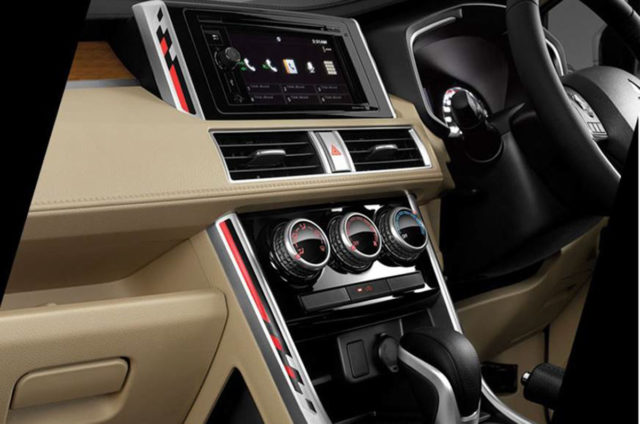