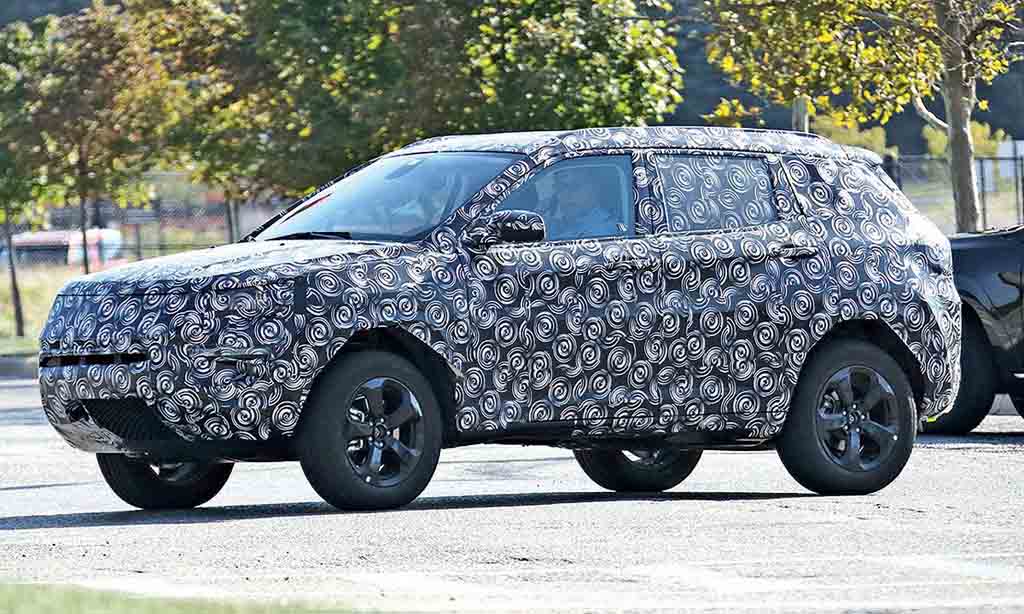 The upcoming Jeep Compass to enter production from 30th January, 2017

The India bound Jeep Compass SUV has been spotted in its camouflaged test mule avatar several times in US, and now the FCA has decided to start the production of the car, and eventually the first production variant is expected to roll out of assembly line on 30th January, 2017.

The new compact SUV by the American automaker has been dubbed as Compass, unofficially although. The car will be built in FCA’s Toluca manufacturing plant in Mexico, and the car will be unveiled in Brazil next summer. FCA plans to manufacture the car in its Brazilian plant as well. As the Jeep C-SUV has been spotted in its camouflaged test mule avatar, the car is expected to come following the design cue from the larger Jeep car Grand Cherokee, which we have seen in flesh at the 2016 New Delhi Auto Expo earlier this year in February. The Jeep Compass will come with teeth like aggressive signature Jeep front grille, sharp headlamps with integrated LED daytime running lights, a muscular front bumper with large air intake.

Despite being a compact SUV the car will offer plush luxury to the occupants, and inside the cabin up front the car will adorn a multifunction steering wheel, a rectangular layout with large touchscreen infotainment system, which will be flanked by the slated AC vents.

Technically the Jeep C-SUV or Compass will share a tweaked 4×4 platform of the Jeep renegade and Fiat 500, and this car will come in both the FWD and AWD configurations. Power sources would be a 2.0 litre Tigershark petrol engine and a 2.0 litre MultiJet II diesel engine, while the transmission duty will be a 6 speed manual gearbox as standard and a 9 speed automatic gearbox in the top end trim. The power output for the car will be 164 hp in the petrol model and 170 hp in the diesel model.