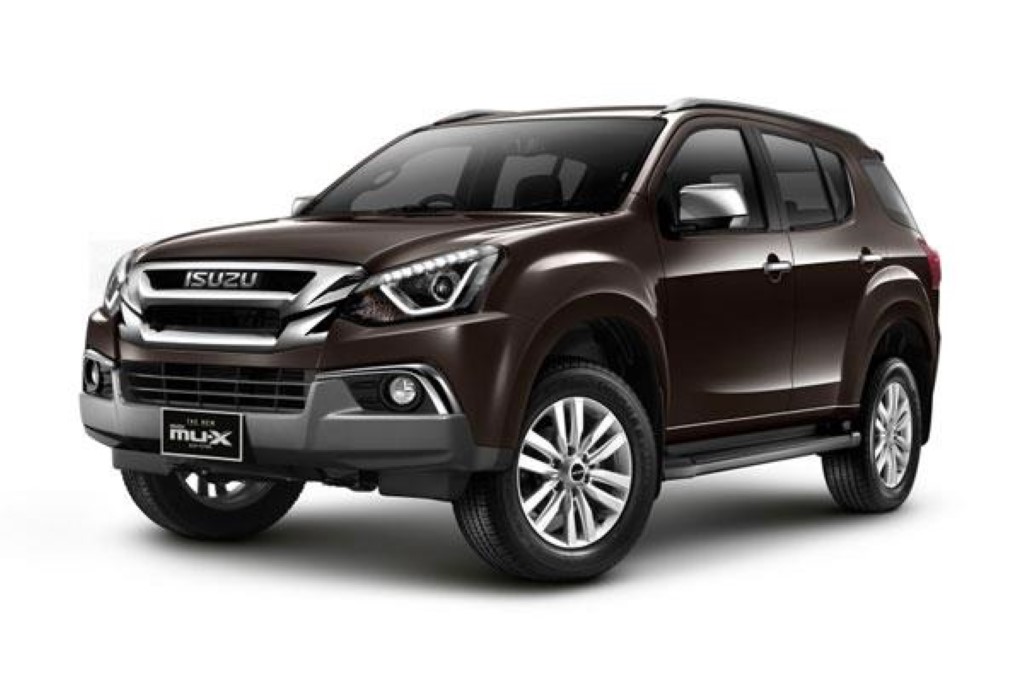 Isuzu MU-X facelift has been revealed incorporating several updates at exterior and inside the cabin too. Compared to the previous model, the facelifted version appears more stylish and more muscular. While the SUV has received several cosmetic updates, on the mechanical front, it remains unchanged.

Moving to the side profile, the SUV looks quite similar to the pre-facelift model. The alloy wheel design has been changed and now it appears with larger 18-inch wheels compared to the 17-inch ones in the previous model. The rear fascia too comes featuring update like tweaked taillights with LED inserts. The rear bumper too has been revised.

Inside the cabin, the Isuzu MU-X has received an all-new dual-tone dashboard combined with faux wooden trims. With this design element, the cabin of the SUV looks more upmarket than the pre-facelift version. The centre console features a larger 8-inch touchscreen infotainment system with various connectivity options. The seat and upholstery materials have been updated as well. Apart from these, the cabin retains the old model’s design elements. 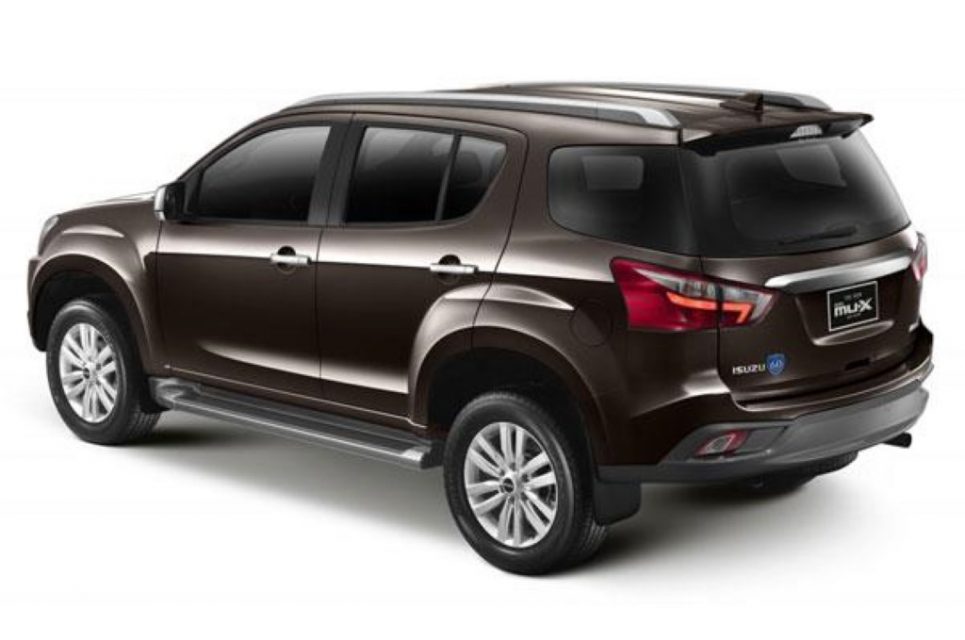 On the powertrain front, the SUV gets two different diesel engine options – a 1.9-litre unit and a larger and more powerful 3.0-litre motor. The smaller engine is mated to a 6-speed manual gearbox and capable of churning out 150 hp of peak power. There is an automatic transmission on offer with this engine. The larger engine is paired with a 6-speed automatic transmission and generates 177 hp of peak power. The SUV is available in both 2WD and AWD driving configurations options.