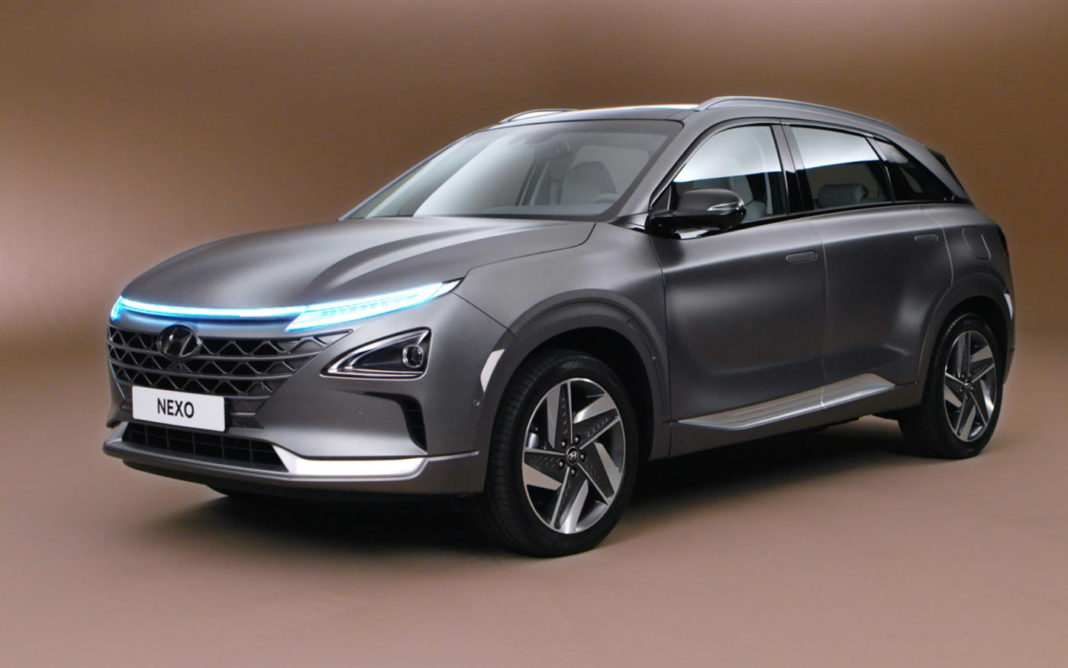 Hyundai created quite a stir in the Indian market by introducing the Kona Electric, country’s first all-electric SUV with the all–electric range exceeding 450 km, a never heard before electric mileage in India. Before Kona, only a handful of electric cars were available in India offering no more than 100 km mileage.

Being habitual of leading the innovations in India, Hyundai will now launch the Nexo FCEV or hydrogen fuel-cell electric vehicle. While there are still a couple of years before Hyundai will launch the Nexo in India, it will be the first FCEV in the country as no other brand who offer FCEV globally, including Toyota and Honda has announced to bring a FCEV car to India.

Here’s top 5 things you need to know about the Hyundai Nexo:

Unlike the electric cars where the motor is powered by a Lithium-Ion battery that can be charged at home or DC charging stations, the FCEV is powered by a Fuel Cell or Hydrogen Cell. Which essentially means you need to fill your car with Hydrogen that combines with Oxygen to produce energy that drives a car. 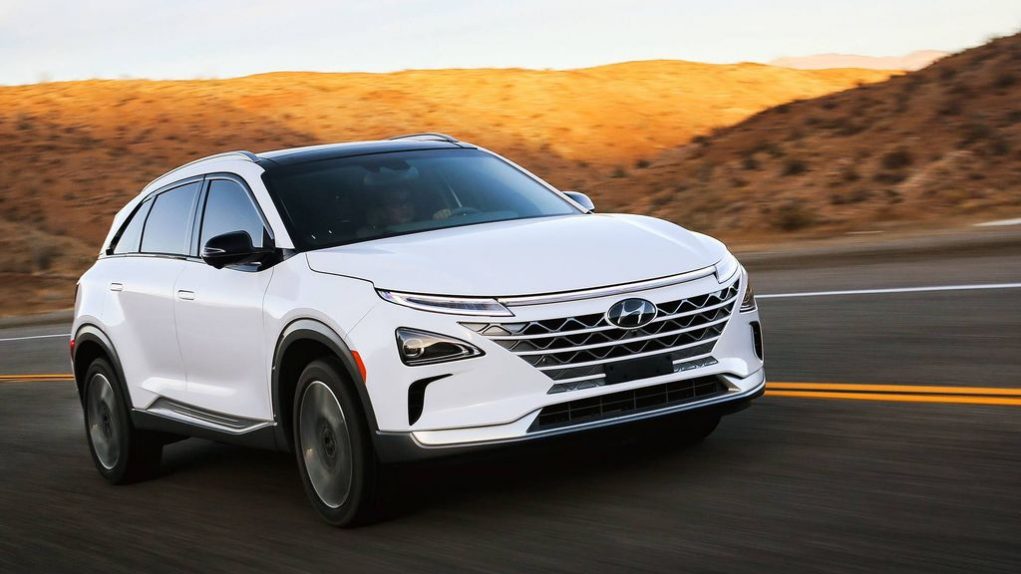 There’s nothing but water and heat that is dissipated as exhaust and hence the FCEV is considered to be the cleanest among all the alternate power sources. However, the FCEV technology is in its very nascent stage and only a few cars including Hyundai Nexo and Toyota Mirai offer this technology. There’s also the Honda Clarity on offer. 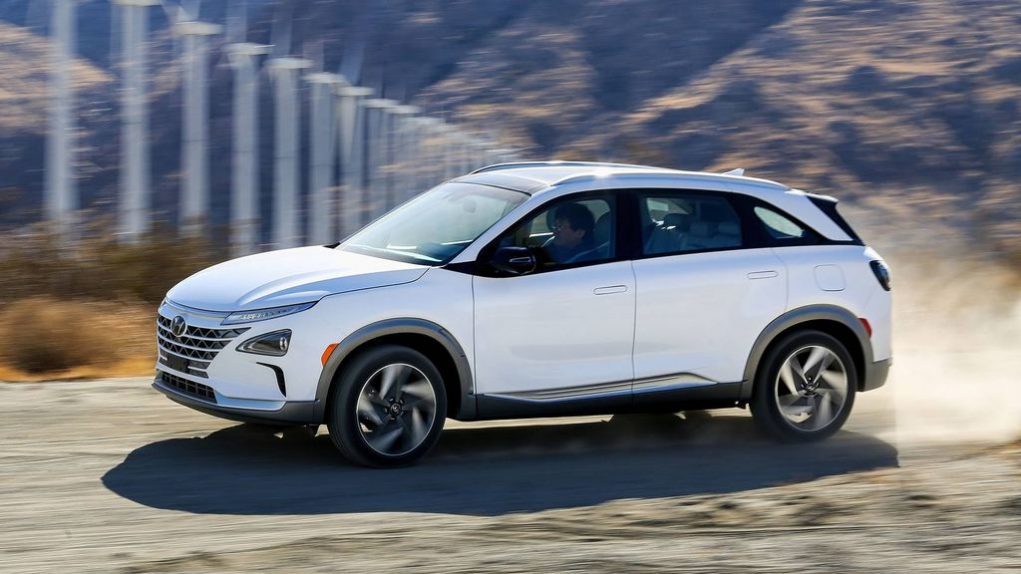 The Hyundai Nexo is the most conventional-looking FCEV vehicle and has a crossover design, much like Kona. The Hyundai Nexo is a five-door, five-seater SUV bigger than the Hyundai Creta mid-SUV. The car gets ample futuristic touch and geometric pattern.

The Hyundai Nexo is not that big in size and will be lightweight to get as much mileage as possible but with all the latest LED Headlamps, DRLs, Tail lamps. Being Hyundai, it will be one of the best looking small SUV once launched in India.

Like the Kona, the Hyundai Nexo will also have different looking and futuristic cabin unlike any other Hyundai cars on offer. The Nexo gets a greyish tone cabin with a lot of buttons for controlling all the things that can eat up the range. The Hyundai Nexo gets a virtual instrument display, touchscreen infotainment system with navigation, inbuilt air purifier system, cruise control, ventilated seats and more. 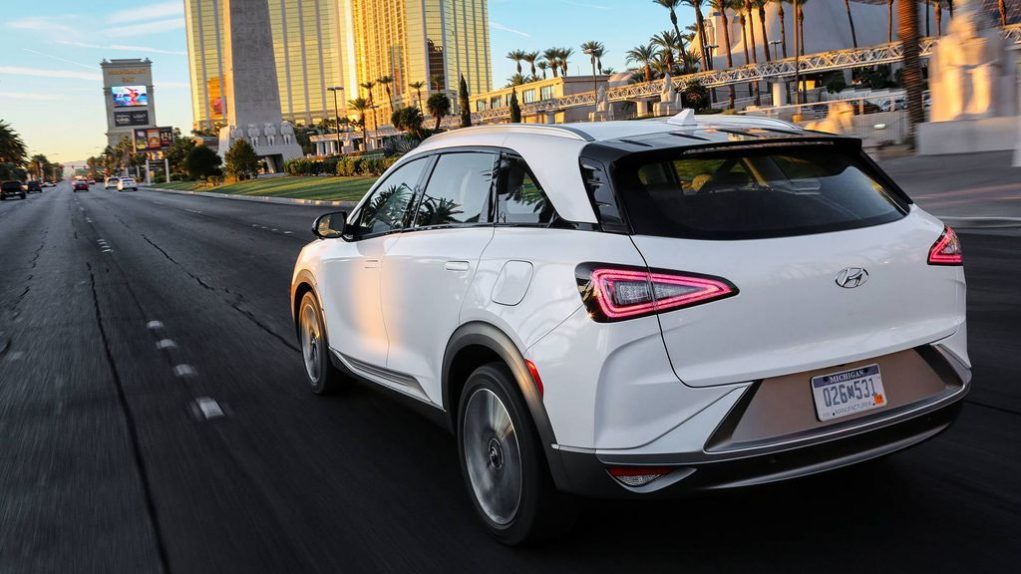 The Hyundai Nexo also gets semi-autonomous features and like Kona, the paddle shifters behind the steering wheel can be used to operate 4 different levels of battery regeneration.

As per the top management of Hyundai, the Korean car brand will launch India’s first hydrogen-powered car Nexo in 2021. As per SS Kim, MD and CEO, Hyundai Motor India, they are partnering to build the required infrastructure for the Nexo in and around the Delhi-NCR area.

The Hyundai Nexo is already on sale in South Korea at 33 million KRW (Rs 20 lakh). But then, the FCEV attracts a lot of subsidies and benefits from the government reducing the price by upto 50 percent. In India, the subsidies and pricing can make it cost more than Rs 35 Lakh, considering the Hyundai Kona, after subsidies is priced close to Rs 23 Lakh.