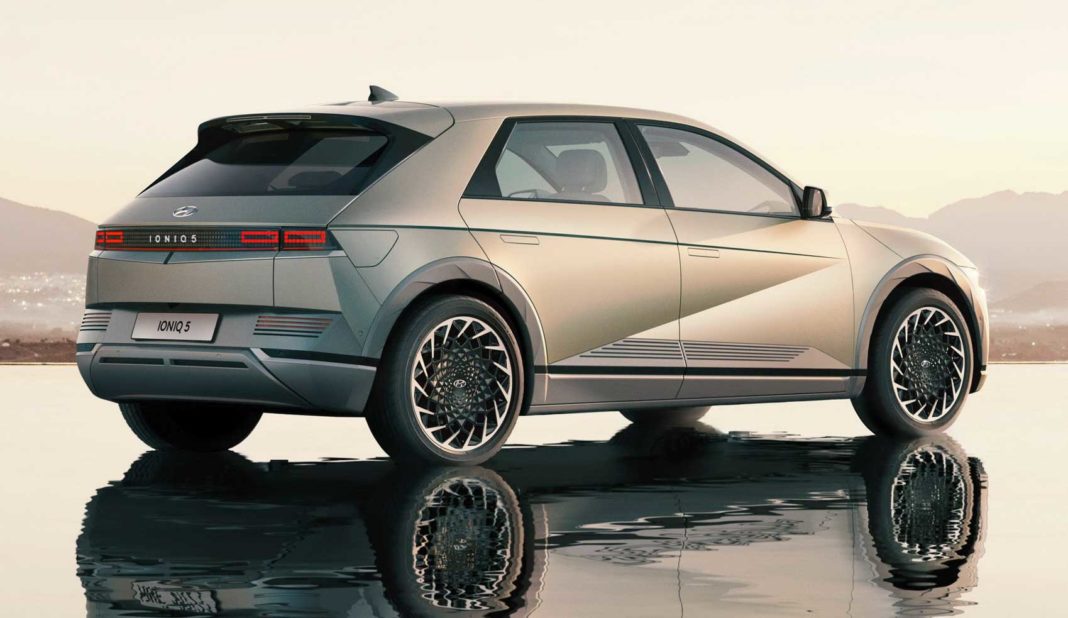 The Hyundai Ioniq 5 beat finalists including Kia EV6 and Ford Mustang Mach-E in the World Car of the Year class and for the World Electric Vehicle of the Year award, it got the better of the highly impressive Mercedes EQS and Audi e-tron GT. The Ioniq 5 is the first Hyundai to sit on the dedicated E-GMP skateboard architecture and it will more likely launch later this year in India.

It has plenty in common with the Kia EV6, which will reportedly enter showrooms as early as next month in its GT guise as a full import. The Hyundai Ioniq 5 and Kia EV6 have plenty in common including the architecture and battery packs and they have been well received amongst customers as well across the globe with good sales numbers as the demand outpaces supply. 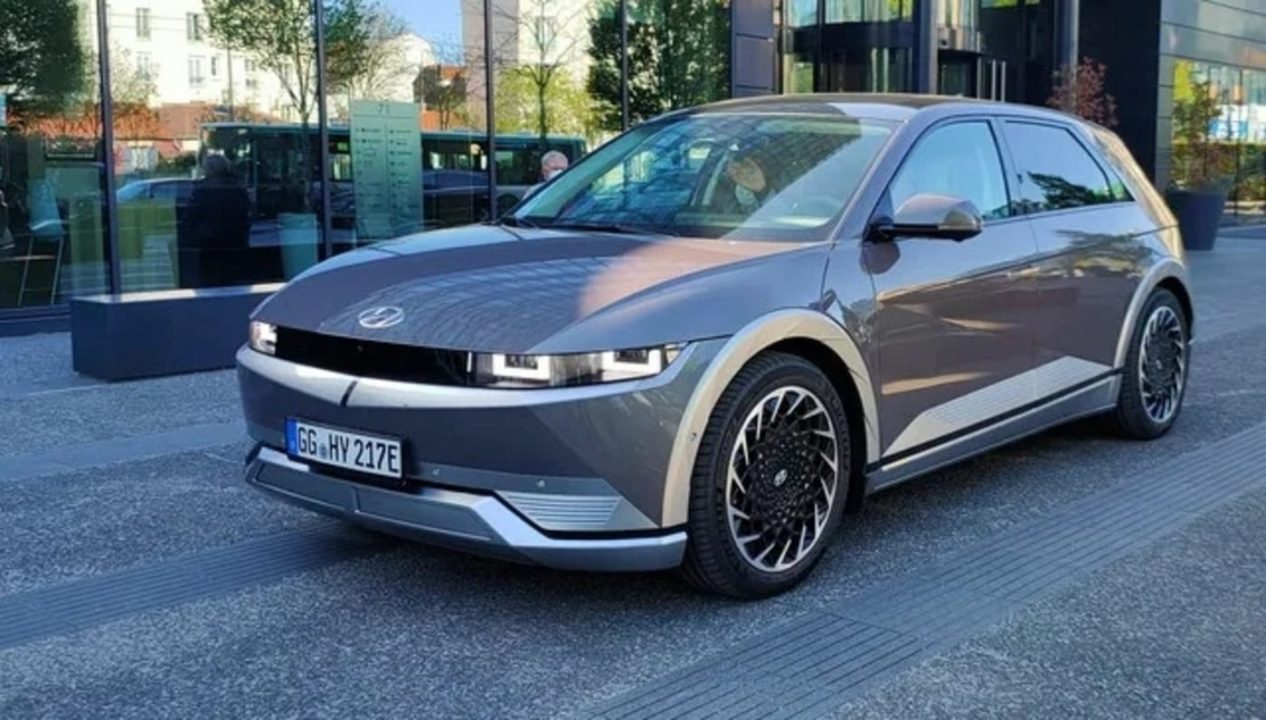 The E-GMP architecture will give rise to a host of zero-emission vehicles in the future. Hyundai targets to sell 1.87 million BEVs annually by 2030 as it will introduce 17 new BEV models by the end of this decade – 11 for Hyundai and six for the Genesis luxury brand. Back to the awards, the Audi e-tron GT was named World Performance Car of the Year 2022 as it beat BMW M3 and BMW M4.

The Mercedes EQS was evaluated to be the 2022 World Luxury Car as it got the better of the BMW iX and Genesis GV70. The Toyota Yaris Cross won the World Urban Car of the Year award. The equipment of the Hyundai Ioniq 5 comprises a 12.3-inch touchscreen infotainment system, a 12.3-inch digital cluster, wireless charging facility, a leather-wrapped steering wheel, etc.

India is expected to get the larger 72.6 kWh battery pack that has a claimed driving range of 481 km on a single charge in the WLTP cycle.