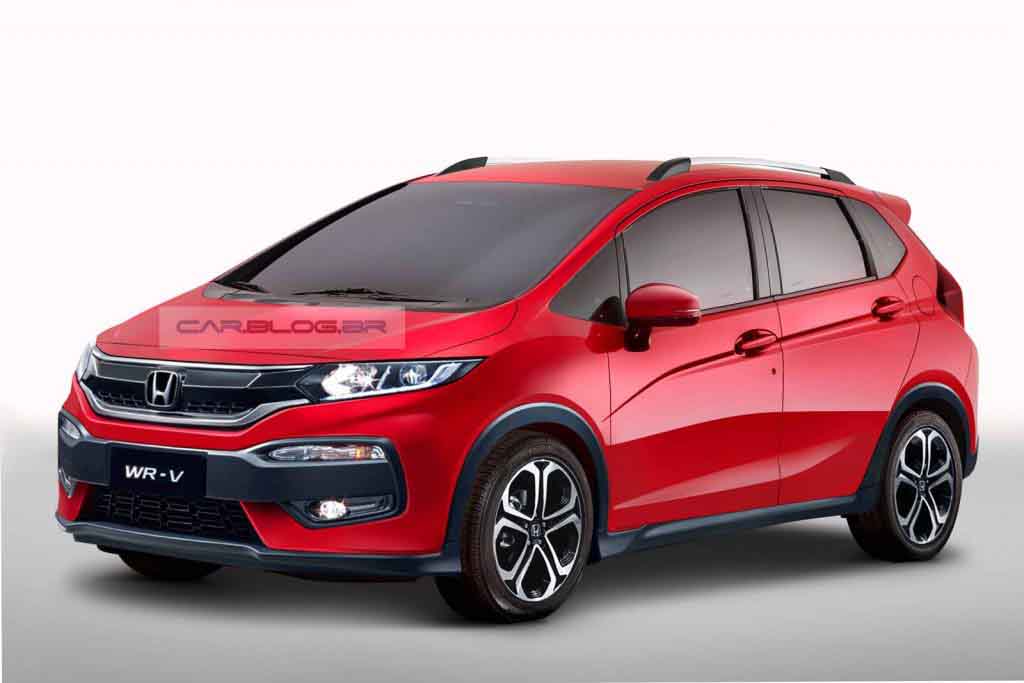 The WR-V is based on the Honda Jazz, and expected to launch in India in H1 2017

Honda Jazz based crossover WR-V has been making headlines for quite some time, and the car is expected to be revealed in the upcoming Sao Paulo Auto Show in November, this year. Meanwhile Car.Blog.br has published some rendered images of the car. The rendered images give us a preview of the upcoming crossover, which looks quite stylish and sporty indeed.

The front fascia of the car looks aggressive with sharp and sleek headlamp clusters joined by a thick bar. The LED daytime running lights, and the chrome trims enhance the appeal of the car undoubtedly. The front bumper sports a chunky look, while the sleek fog lamp enclosures surely adding on zing. 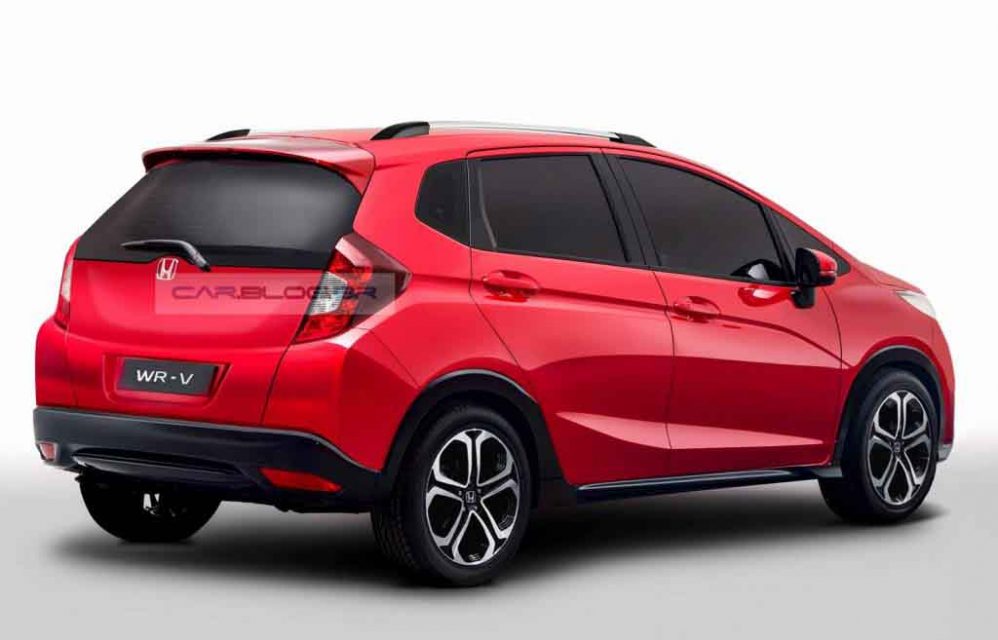 The side profile gets sporty alloy wheels, turn indicator integrated ORVMs, blackened glass area and roof rail. The side profile also sports a deep cut running from behind the front fender, before meeting the taillight. At the rear, the Honda WR-V features roof spoiler and muscular bumper. Also the car gets skid plate at both the front and rear, emphasizing on its toughness. So far, the entire car looks pretty much appealing with its sporty guise.

The Honda WR-V will be positioned under the HR-V in global market, and for Indian market the Japanese automaker doesn’t see the HR-V as a profitable option. Therefore, the WR-V can be the company’s bet to grab a fare share in the crossover segment in the country. The interior could get three spoke multifunction steering wheel, a 3-pod instrument cluster with digital MID. The center console is expected to get a touchscreen infotainment system, giving the car an upmarket feel. 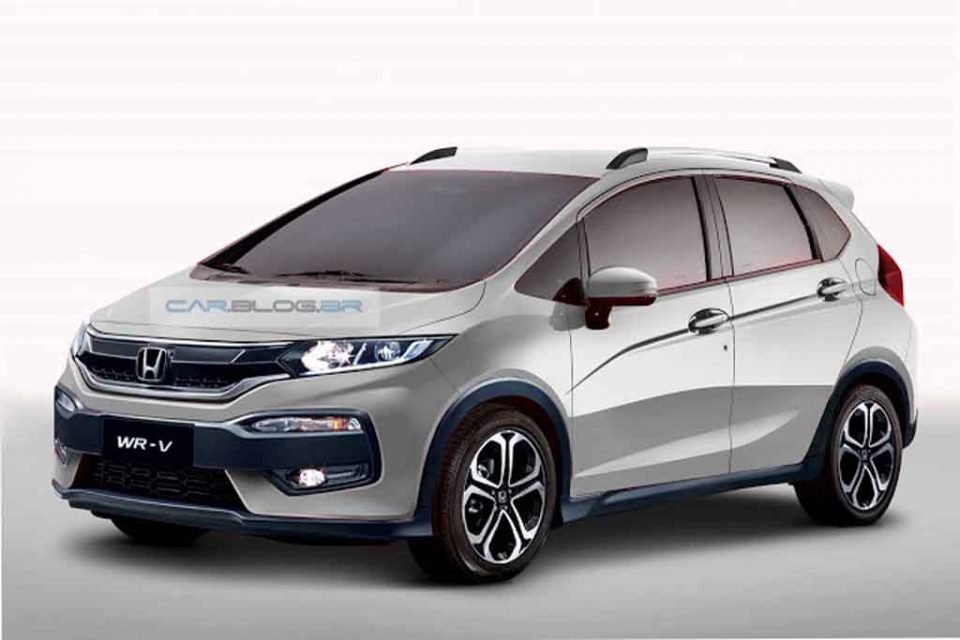 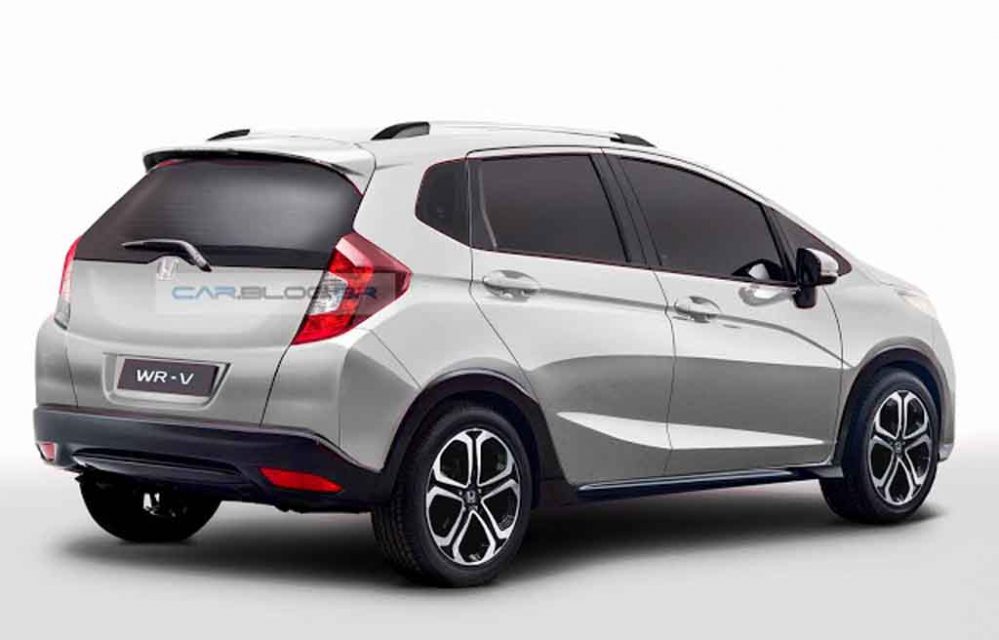