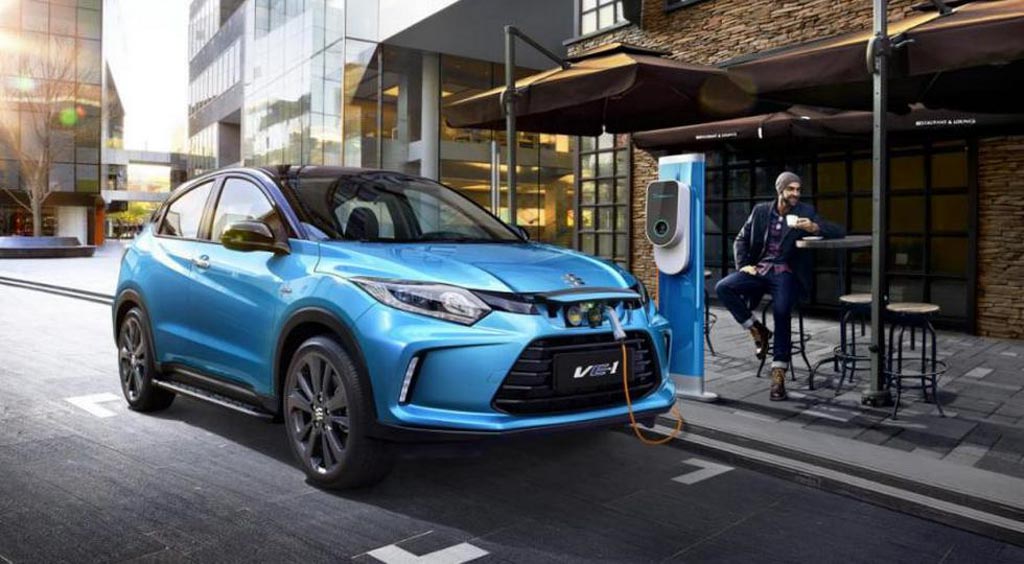 Honda took to the stage at the recently concluded Guangzhou Auto Show to introduce an electric variant of its popular HR-V. Evolved from its Everus EV concept that debuted at the Beijing Auto Show earlier this year, it has been dubbed the VE-1, and is initially set to debut in the largest electric vehicle market in the world, China.

Automobile manufacturers are sensing a big pie in the Chinese market due to its advancements in EV technologies and having a local partner is part of the strategy to have a strong foothold as well as pricing the models competitively. The Honda VE-1 is a thorough evolution of the regular HR-V sold worldwide with an electric drivetrain.

It comes equipped with an electric motor capable of developing a maximum power output of 163 PS and 280 Nm of peak torque. The Lithium-ion battery pack has an appreciable high capacity of 53.6 kWh and Honda claims the VE-1 can do 340 km driving range on a single charge in the NEDC testing cycle.

To allow flexibility during driving, the Japanese manufacturer is offering modes such as Normal, Battery Saver and Sport. The former is a balance between range and performance while Battery Saver focusses on efficiency of the battery pack, and Sport dealing with only the performance and handling side of affairs. 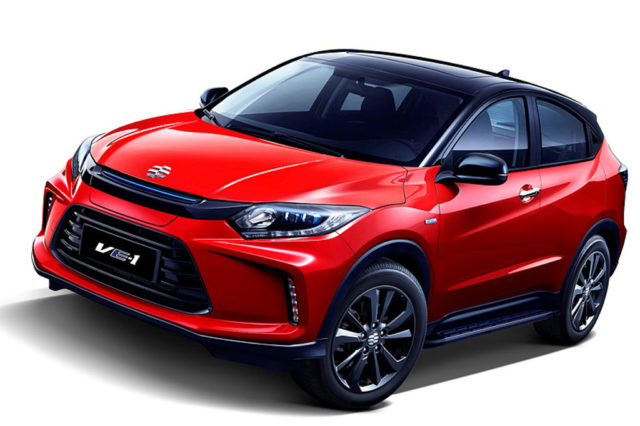 The standard HR-V or Vezel is expected to reach India in the near future considering the popularity of premium SUVs. The brand’s first eco0-friendly vehicle for India has reportedly been readied for debut by 2023-24 and is said to have range of up to 200 km. Following the launch of the Civic early next year, a new-gen City with hybrid powertrain is earmarked for 2020 or 2021.