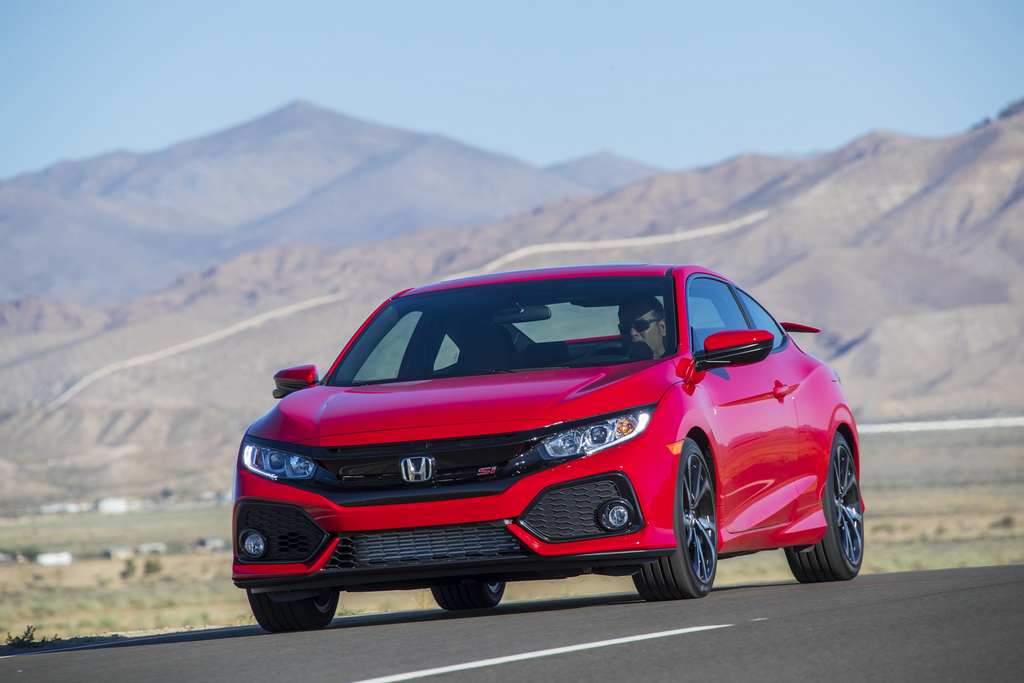 This is the first time ever in Europe the Civic can be bought in this specification with an average claimed fuel consumption of 4.1 litres per 100 km

Automakers are forced to de-tune their diesel cars or abandon them completely in Europe due to the stringent WLTP emissions. Some have no choice but to stop the production of diesel powertrains altogether as development costs involving upgrades to the engine would not justify their sales number.

However, Honda is unrelenting and decided not to digress from its roots, at least for the near future, as it has introduced a new transmission option for the highly-popular Civic diesel. The Euro-spec Civic gains a new nine-speed automatic gearbox connected to a 1.6-litre i-DTEC diesel mill.

This is the first time ever in Europe the Civic can be bought in this specification with an average claimed fuel consumption of 4.1 litres per 100 km. It is available in sedan as well as hatchback body styles of the Civic, and is stated to emit CO2 as low as 108 g per km for the sedan and 109 g per km for the hatchback under NEDC conditions.

The Japanese manufacturer further said that the new automatic variant can accelerate from standstill to 100 kmph in just 11 seconds before reaching a top speed of 200 kmph. The decent performance is attributed to the 118 horsepower and 300 Nm developed by the diesel unit. 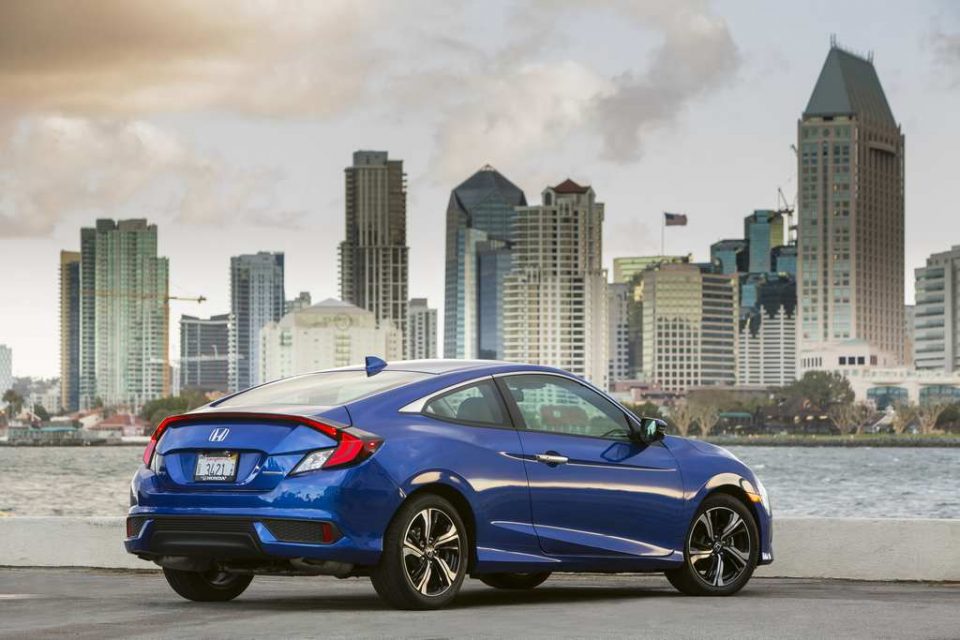 Honda will be launching the new Civic towards the end of this year or in early 2019 in India as it marks a comeback for the beloved sedan. Based on the tenth generation model sold globally, the Civic has an imposing stance with a sleek front fascia and an equally aggressive rear end.

It will be accompanied by another premium vehicle as the new generation CR-V will also grace Honda’s showrooms in the coming months. While strengthening its premium portfolio, Honda is also keen about expanding its market share in the volume segments and the latest Amaze is testament to its efforts.