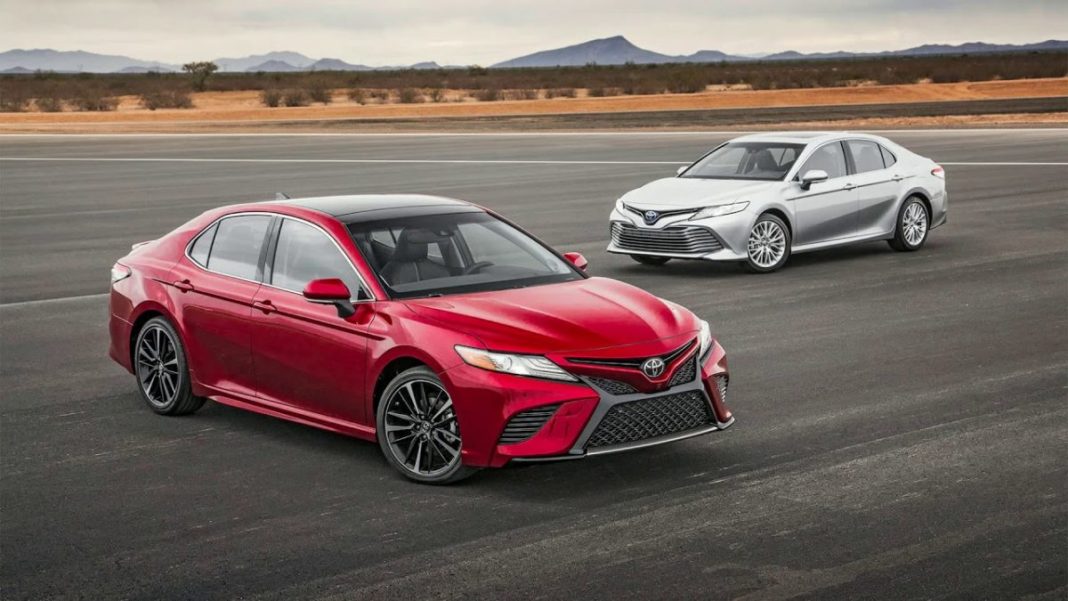 Toyota officially revealed eighth generation of Camry at Detroit Auto Show last year, but the model coming to Asia and Europe will be different as Camry is positioned as Premium Executive Sedan and won’t carry forward the sporty design theme, Toyota will tone down the design theme to make the model look premium.

The company commenced testing of new generation Camry in Indonesia as the Asian spec model made its debut in Japan and it will be soon introduced in other markets. But the company will make minor design tweaks for Camry along with different suspension tuning for each market like the outgoing model. 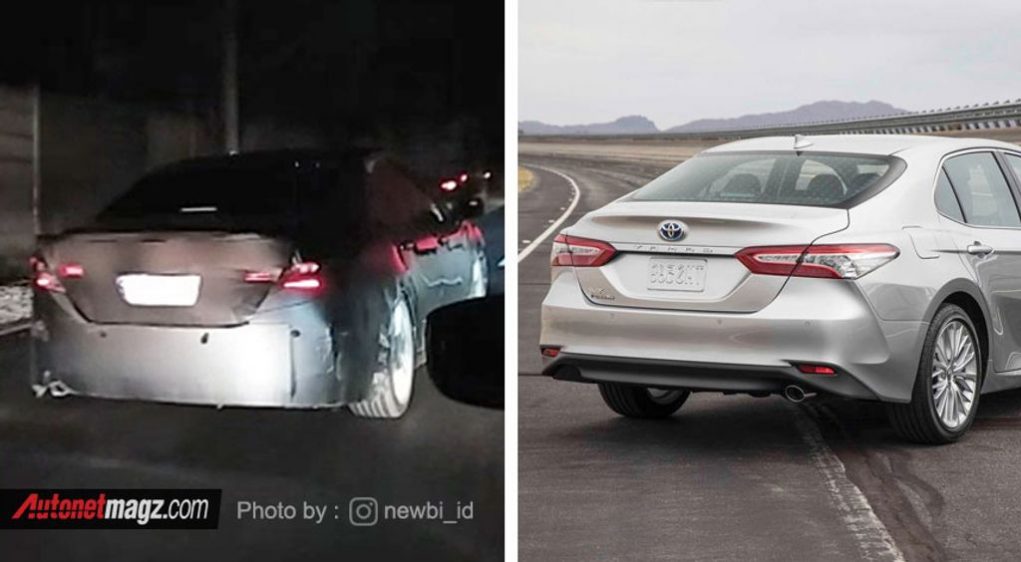 The Camry will be based on Toyota New Global Architecture (TNGA) platform and the new model will come with better driving characteristics compared to its predecessor. Toyota has increased length and wheelbase of Camry to improve interior space and the new model sits closer to ground, which will improve dynamics of the executive sedan.

The front gets signature grille of Toyota along with new seven-slat air dam grille and horizontal design for the fog lamps. The side comes with two different shoulder lines in which one starts from front wheel arches and extend towards rear door, the second one starts just above rear door handles and merges with the tail lamps. 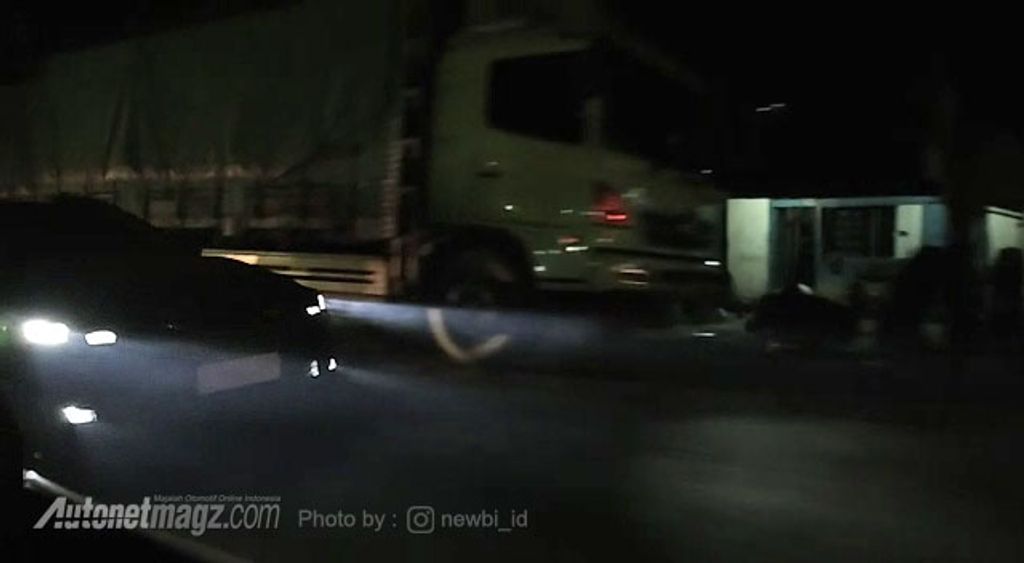 The interior design of new Camry will be same for US and global model, but the company has increased wood inserts on the dashboard to give a premium feel for the cabin. The touch screen infotainment system gets five buttons instead of four in US model and the long list of features will be same.

The new generation Camry also comes with lots of new advanced safety features like lane departure alert with steering assist, pre-collision warning with pedestrian detection, radar cruise control system, intelligent clearance sonar and more. We can expect some of these features to be introduced in India spec model also.

Globally, Toyota offers two petrol engines and one hybrid engine option. In India, the company might only offer the hybrid version as it is powered by 2.5 L petrol engine producing 178 PS and 221 Nm of torque along with an electric motor with 120 PS and 202 Nm, this engine is coupled with CVT transmission and it returns 33.4 Kmpl. The new generation Camry will make its India debut in 2019.