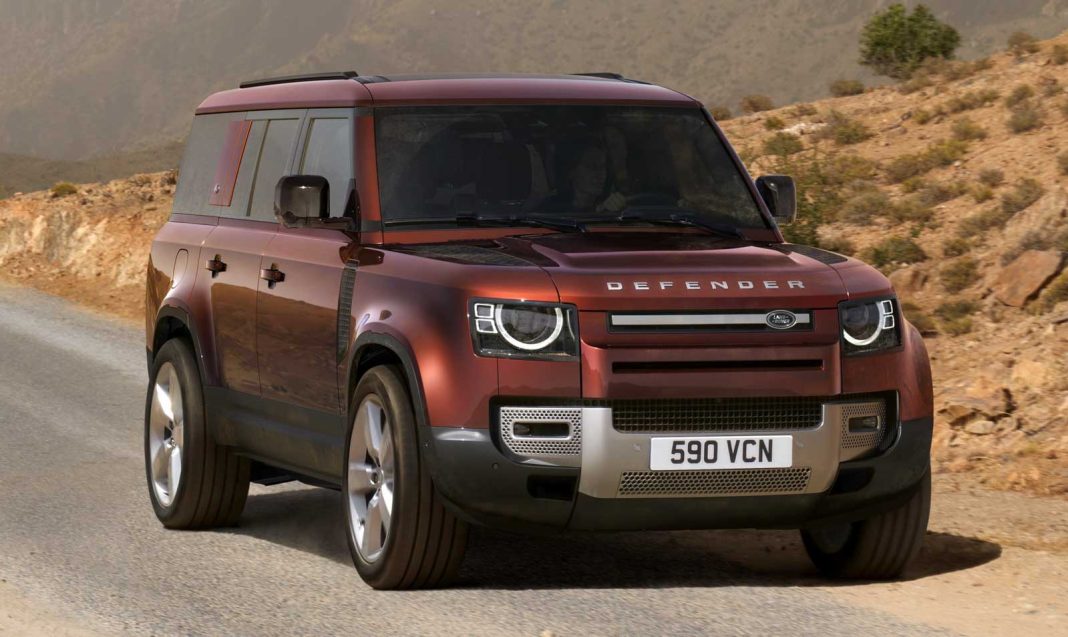 Land Rover has revealed the Defender 130 for the global markets and is essentially the bigger version of the existing Defender 90 and 110 with a three-row layout capable of accommodating eight people. Interestingly, the wheelbase length remains unchanged at just over 3 metres but it has the body extended squarely at the back with the length increasing to 5,358 mm.

The upright nature of the Defender actually aids in giving room to the third row as well as additional storage behind it. Compared to the Defender 110, the bootspace capacity has been sacrificed but the spacious nature might not have been compromised. For better comfort levels, the final row has a dedicated sunroof and heated seats as well.

The second and third rows have a raised stadium seating as in other Land Rovers while customers have the option to choose a four-way automatic climate control system. For improved versatility, the Land Rover Defender 130 can be bought in a five-seater configuration and thus better trunk space can be liberated with the removal of the final row. 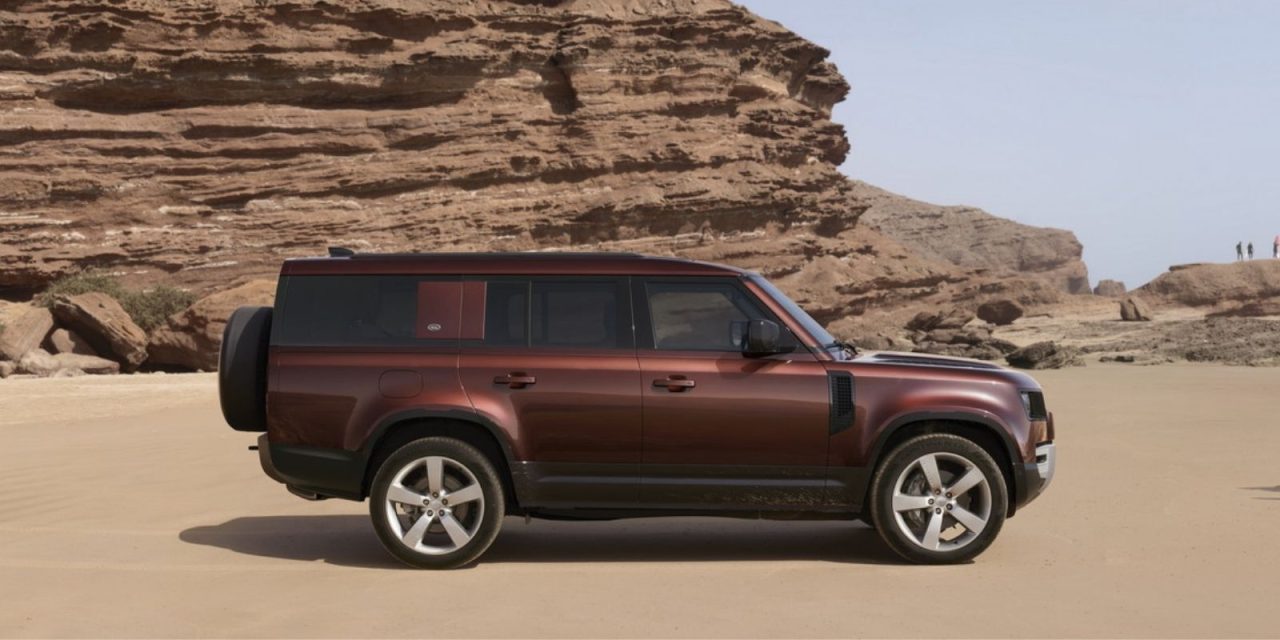 The British manufacturer has also added a unique Sedona Red colour scheme to the Defender 130 while air suspension and an 11.4-inch touchscreen infotainment system come as standard. It will be available with a D300 Ingenium diesel engine much to the delight of the off-road seekers and it produces a maximum power output of 295 hp and 650 Nm of peak torque.

The approach and break-over angles along with the water wading depth are similar to the Defender 90 and 110 but the departure angle has been modified due to the size. Three special First Edition versions of the Land Rover Defender 130 have been announced including the Sedona Red First edition and the Queen’s Platinum Jubilee. We can expect the Defender 130 to launch towards the end of this year or in early 2023 in India.