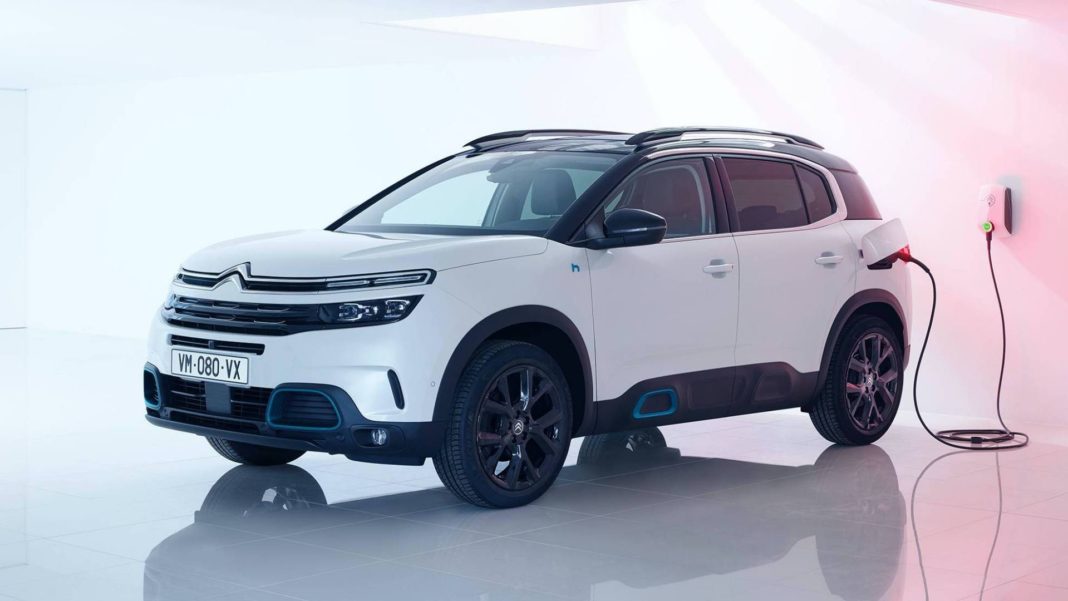 After a debut in its home country last year, Citroen has now started taking bookings for the C5 Aircross plug-in hybrid in the United Kingdom

Citroen revealed its plans of introducing a plug-in hybrid variant of the C5 Aircross crossover SUV late last year, and now the French automaker has officially listed the car up for sale in the United Kingdom, which also makes it the first Citroen car to get a plug-in hybrid system.

On the other hand, for an extra £1,475, you can have an active cruise control, electrically adjustable driver’s seat, hands-free tailgate, 19-inch two-tone alloy wheels and leather upholstery as well. While the booking for the car has commenced, the deliveries will only start in mid-2020. 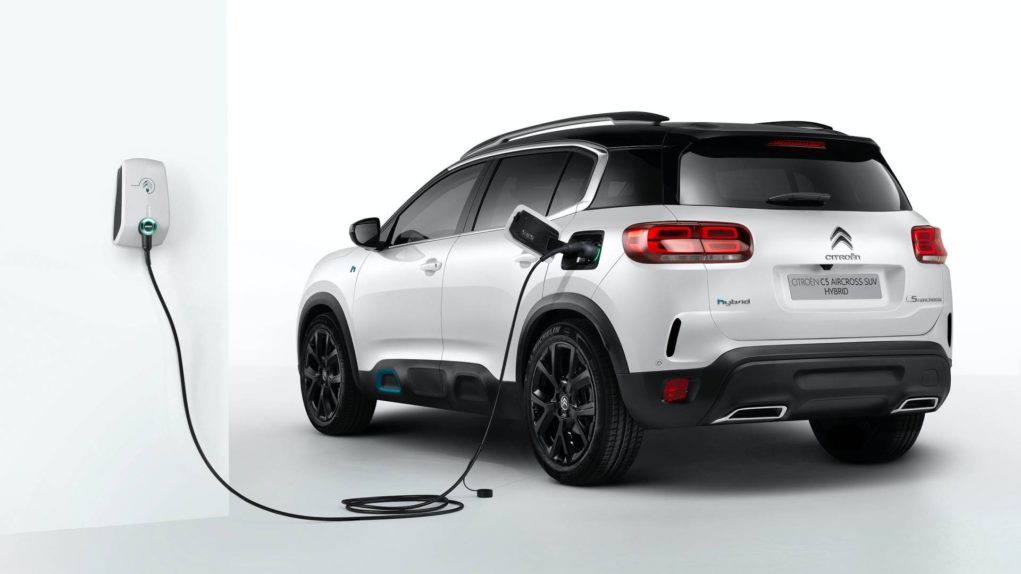 Powering the plug-in hybrid C5 Aircross is a 1.6-litre PureTech turbocharged four-cylinder gasoline engine coupled to an electric motor, which has a combined power output of 225 PS, and a peak torque rating of 320 Nm. Unlike the Peugeot 3008 GT Hybrid4 which gets PSA Group’s Hybrid4 system e-AWD, the C5 Aircross PHEV comes with a front-wheel drive configuration as standard.

The car also gets a 13.2-kWh battery pack which is claimed by WLTP to help the C5 Aircross plug-in hybrid cover 50 km on electric power alone. The said battery pack can be fully charged in 2 hours with an optional 7.4 kW charger, while a standard 3.7 kW charger will take 7 hours to charge the battery up to 100%. 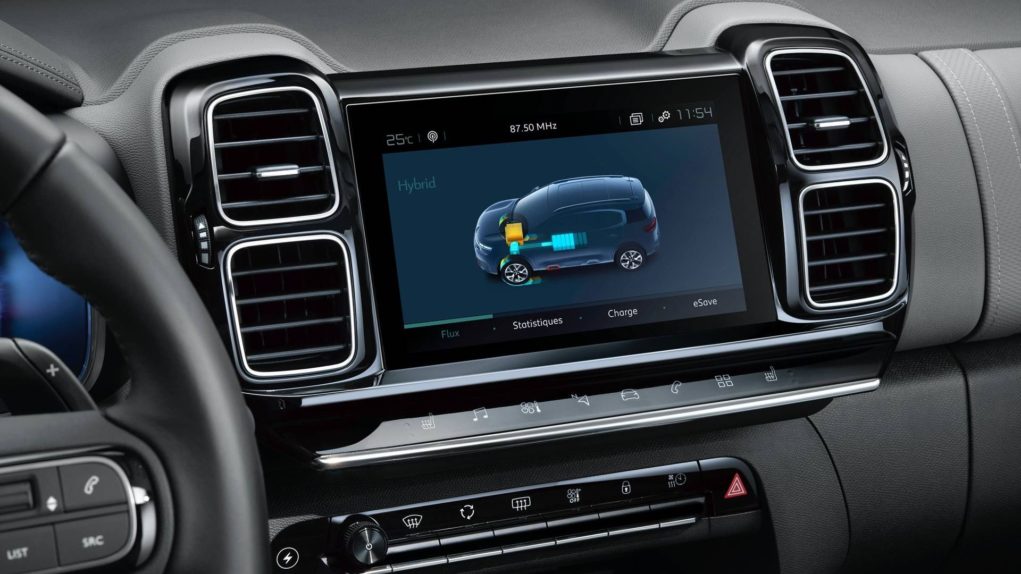 On the design front, the PHEV C5 Aircross distinguishes itself from the regular ICE version of the SUV with Anodised Blue exterior accents, along with a ‘hybrid’ logo placed on the boot, along with and an ‘h’ on the front fenders. Apart from the Hybrid and Sport modes, the car also gets a pure ‘Electric’ mode, which restricts the car’s speeds to 135 kmph.

On the other hand, Citroen is also in the works of entering the Indian market with the ICE version of the C5 Aircross; which was also spied undisguised in the country last month. The crossover SUV will compete against the likes of the Jeep Compass, Honda CR-V, MG Hector, and the Hyundai Tucson in the country.