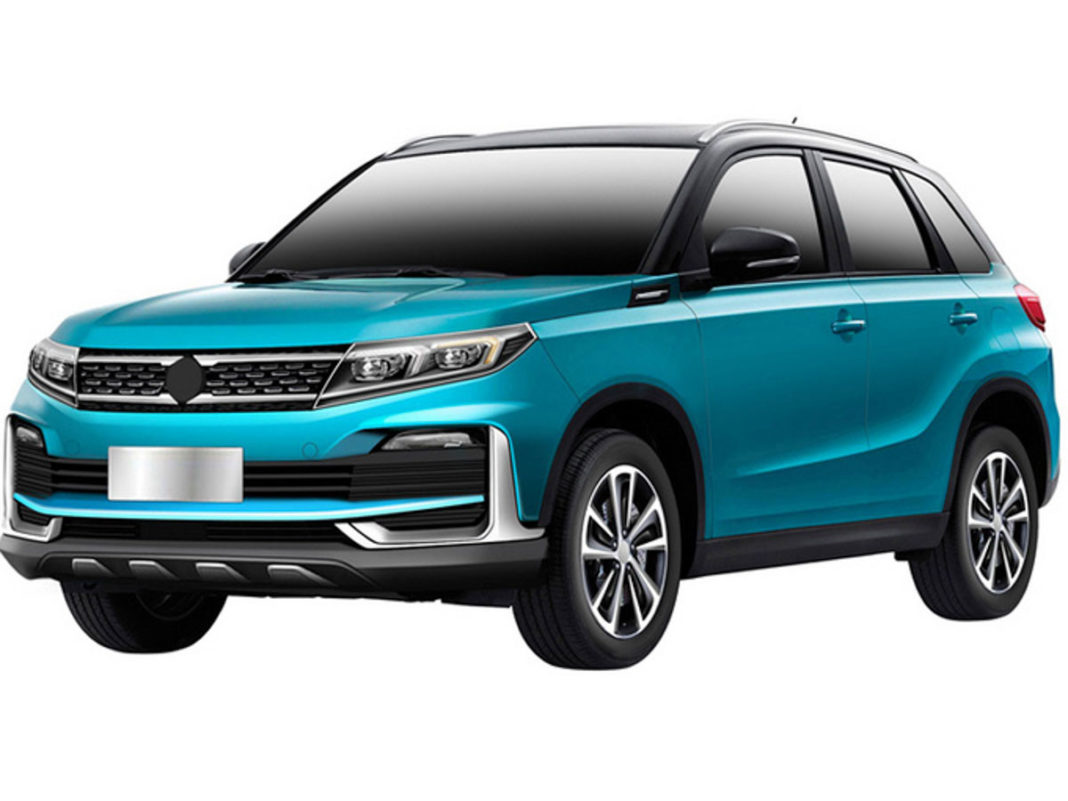 Suzuki Motor Corporation quit China late last year due to customers’ changing preferences in the world’s largest auto market. Primarily being a small car manufacturer, Suzuki could not meet the requirements for large sedans and SUVs in China while its fellow Japanese counterparts like Toyota and Honda adapted to the situation.

Despite exiting China, Suzuki continued its joint venture with Changan Automobile, which is currently a wholly owned subsidiary of the Chinese brand. According to Chinese media reports, Changan will continue to invest in Changan Suzuki while the Japanese partner will provide production license.

Changan Suzuki will stay put manufacturing and selling Suzuki branded cars while providing after-sales support and services to the customers. A new patent image of the forthcoming SUV has emerged on the internet and it looks identical to the Vitara mid-size SUV sold in the international markets except for the frontal changes akin to Changan’s design. 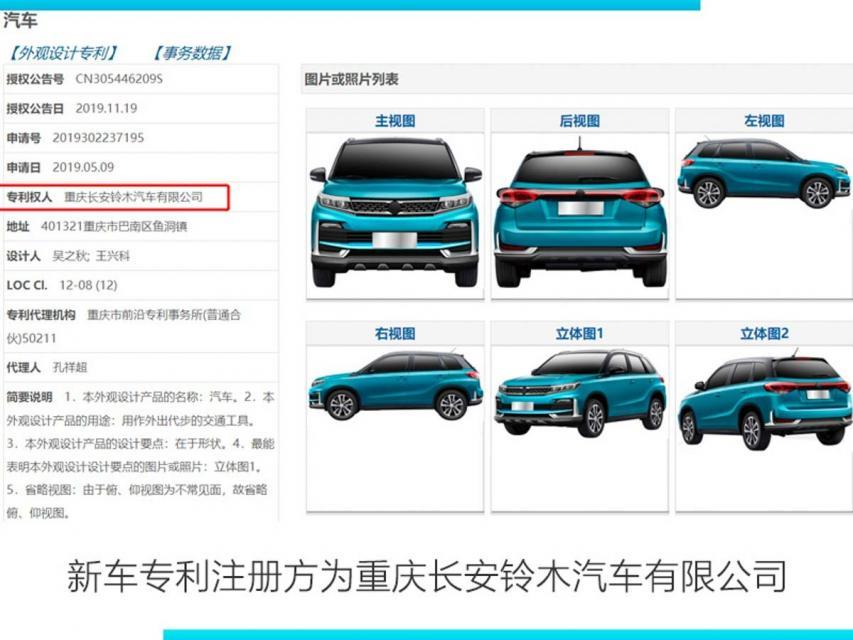 The interesting bit is that Changan is said to be planning to enter India with an investment of Rs. 4,000 crore and its office space in Gurugram will be functional soon. The states of Andhra Pradesh and Gujarat are frontrunners to attract investment for a production plant and the first product will be the CS75 SUV.

It will reportedly arrive by the end of 2022 before the launch of a Hyundai Creta rivalling mid-size SUV. Products like the upcoming rebadged Vitara that looks similar to the front fascia of the CS55 under the Changan Suzuki badge for China could be considered as an option for the local market, but there is no confirmation yet and it’s too early to speculate. 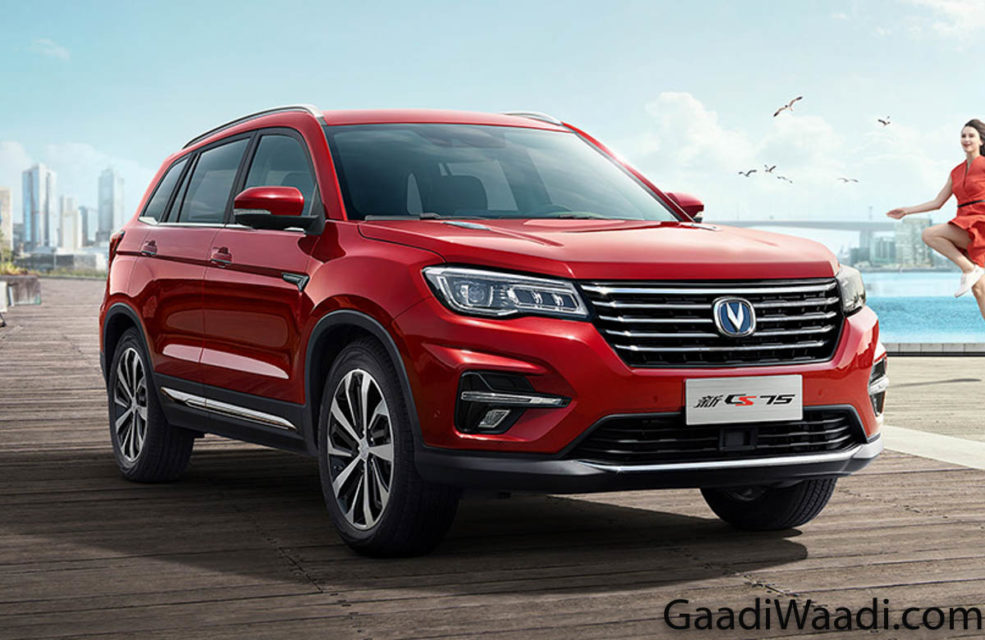 Nonetheless, following Suzuki’s exit, Changan Suzuki set up a research institute for establishing a passenger car product development system with plans to launch 3 to 4 new models over the course of the next three years. Changan will be responsible for the product development while build quality of Suzuki will be retained with styling cues based on Changan’s model range.