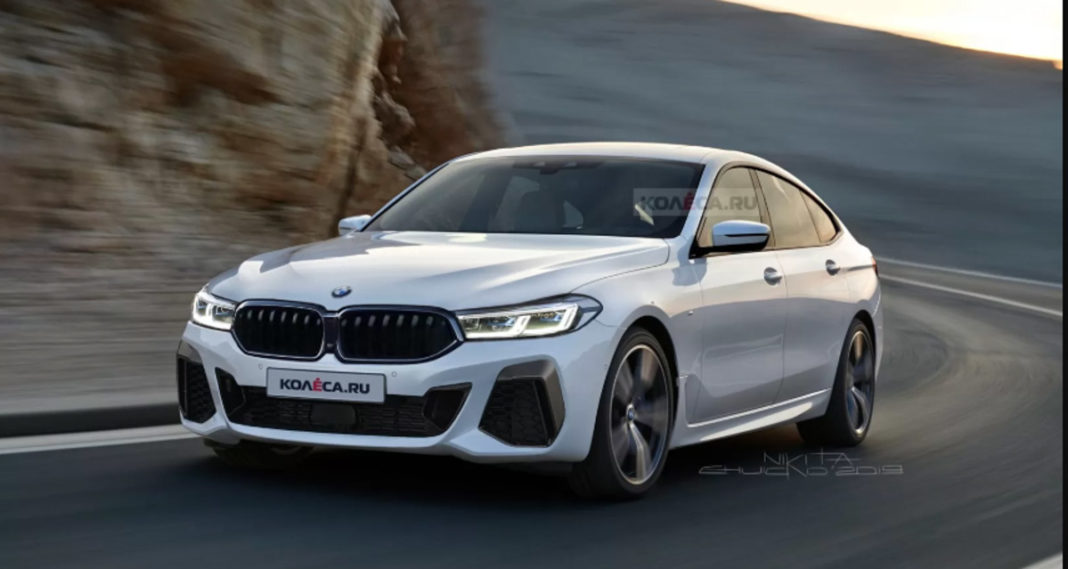 BMW 6 Series GT facelift is expected to make global debut by the middle or in Q3 2020 before going on sale; India launch could happen in 2021

BMW has often been expanding its global portfolio by exploring new luxury segments over the last few years and the 6 Series GT does have a unique position within the lineup. However, people do have the tendency to opt for the more versatile X5 or other spacious 5-Series models compared to the Gran Turismo.

The German manufacturer will indeed work on making the 6 Series GT more attractive and is going nowhere, at least in the near future. A mid-life update appears to be on the cards judging by the test prototypes spied in the last few months and the facelift has been rendered giving you a better idea of what is in store.

The rather controversial bigger kidney grille setup won’t likely be present in the upcoming 6 Series GT – at least the test mules suggest so. It will adorn a redesigned headlamp assembly with new pair of LED Daytime Running Lights akin to the 8 Series along with new front bumper. 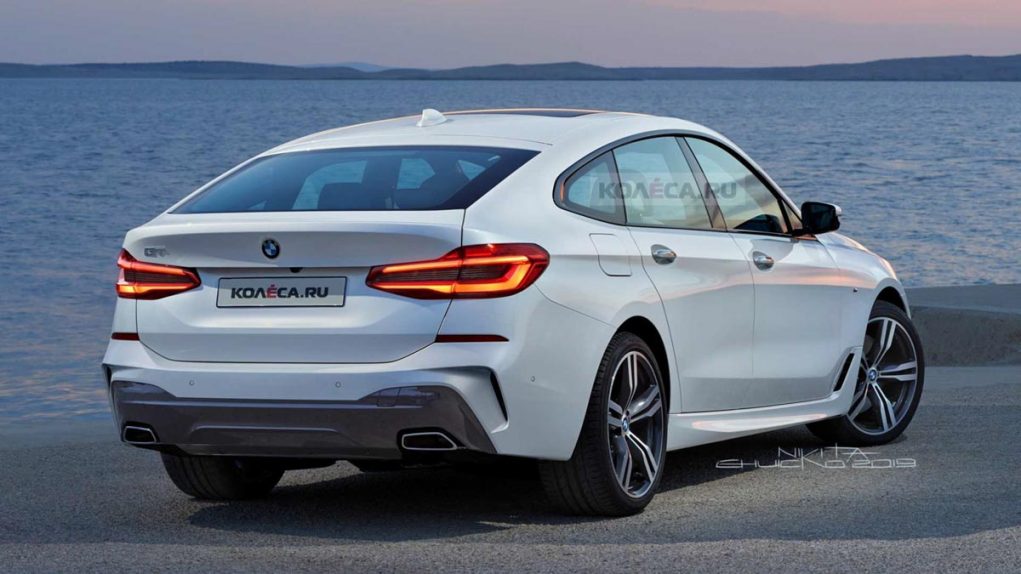 Round the back, the LED tail lamps could see minor changes in its graphical appeal, besides the bumper. The overall silhouette of the 6 Series will be left untouched except for subtle updates to the sides with new creases and lines. The digital imagination appears to be bolstering the M Sport.

On the inside, the latest crop of technology and safety features will be employed which could include wireless Apple CarPlay and Android Auto. Expect the updated 6 Series to make global debut in the second half of next year and it could be introduced in India in 2021.

Earlier this year, BMW launched the base 620d variant of the 6 Series Gran Turismo costing Rs. 63.90 lakh (ex-showroom, pan India). Available in the single Luxury Line trim, it is powered by a 2.0-litre, four-cylinder, turbocharged diesel engine developing 190 hp and 400 Nm of torque. It is connected to an eight-speed automatic transmission.