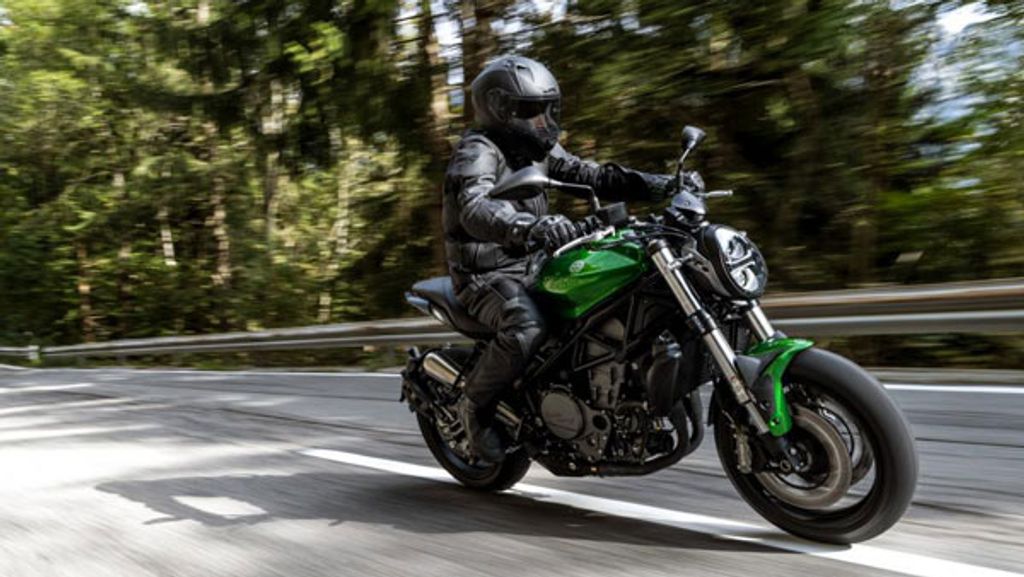 Benelli took the covers off a middleweight naked sportbike today at EICMA. The motorcycle looks quite identical to the Ducati Monster series and will also rival the same. The motorcycle will certainly make it to India and was showcased first as a concept at the 2017 EICMA first. The final production spec surprisingly looks identical to the concept.

The Benelli 752 S as the name already suggests is powered by a 750 cc, DOHC, four-valve, parallel-twin engine which has 360-degree firing order and twin balance shafts. This engine produces about 75 bhp of peak power at 8500 rpm and 66 Nm of torque at 6500 rpm. The engine is paired to a 6-speed gearbox.

The motorcycle is built around a tubular steel trellis frame and gets a 50 mm Marzocchi upside down forks towards the front and a 45 mm monoshock at the rear which is adjustable for spring preload(only for the rear). The motorcycle is definitely not lightweight and weighs about 227 Kilograms (will it take a toll on the performance figures still remains a mystery).

The 752 S has a14 Litre fuel tank which promises an average tank range. The motorcycle uses Brembo brake setup for both its front and rear wheels. A four-piston gripping 320 mm double disc brakes does duty for its front wheels while a 250 mm single piston caliper does the work for its rear wheels. 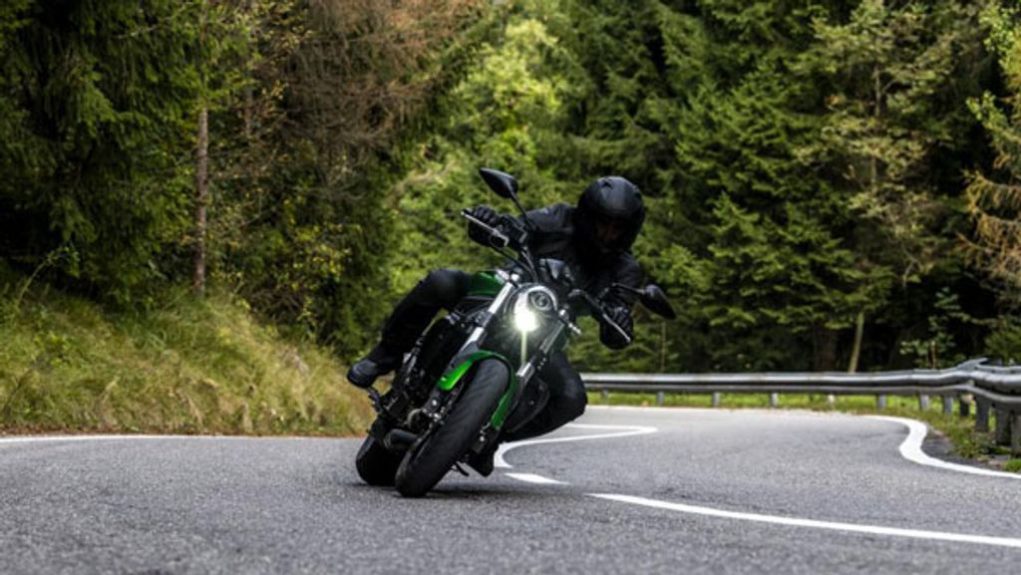 It also has been fitted with 17-inch wheels for both its front and rear and gets fitted with 120 / 70-17 and 180 / 55-17 tires respectively. The motorcycles will be launched in the markets of Europe in the year 2019 and like we already said earlier will definitely make its way to the Indian shores as well.

The Italian two-wheeler manufacturer has recently ended their ties with DSK Motorwheels and tied up with Adishwar Auto Ride International, which is actually a subsidiary of Mahavir group in India. The Italian bike manufacturer is expected to launch a couple of new models including the 752 S in India within the next couple of years.