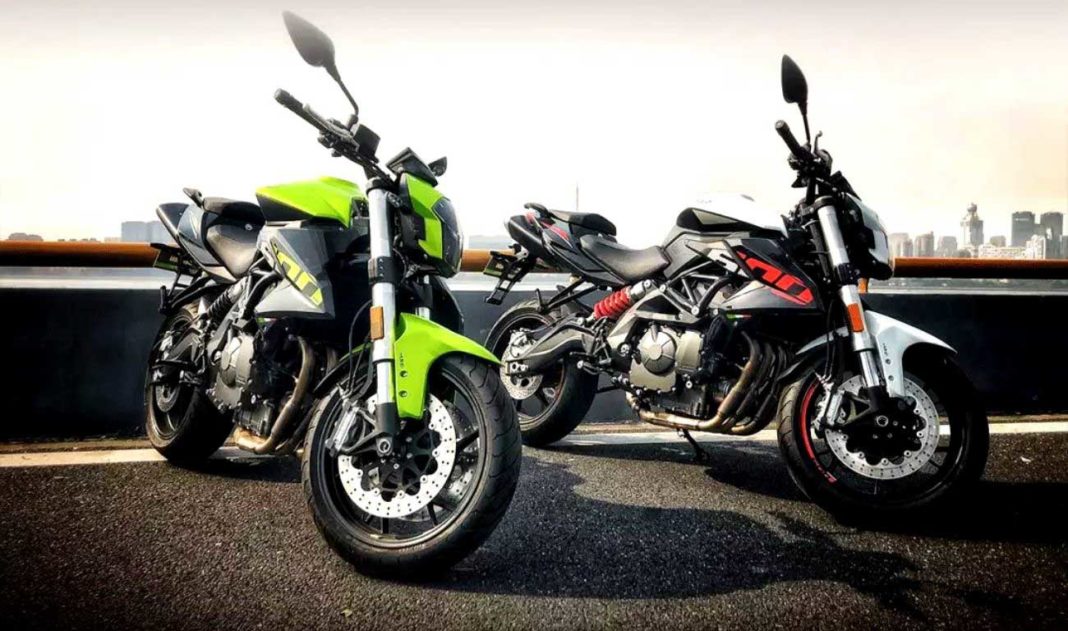 The 2020 Benelli TNT 600i facelift gets a completely redesigned full-LED headlamp with new turn indicators, while rest of the components largely remain the same.

Benelli had first showcased the 2020 TNT 600i about six months ago, at the 2019 EICMA in Italy. Now, the updated motorcycle has been finally launched in China at a starting price of CNY 46,800, which converts to about Rs 5.07 lakh in Indian currency. While the update is just a mid-life facelift, the bike does get some new features worth mentioning.

The 2020 TNT 600i retains the muscular fuel tank and split seat setup from the outgoing model. It also comes equipped with the same twin underseat exhausts, while the full-LED headlamp and turn signals are completely new. Benelli is offering the China-spec TNT 600i with two different dual-tone paint schemes, namely Neon Green with Black, and White with Black.

Powering the updated motorcycle is the same 600 cc liquid-cooled inline-4 cylinder engine that puts out 84 PS of maximum power at 11,500 RPM, and has a peak torque output of 54.6 Nm at 10,500 RPM. The said engine comes paired with a 6-speed gearbox with a slipper clutch. However, the new TNT 600i is almost 3 kg heavier than the bike it replaces, and weighs in at 234 kg. 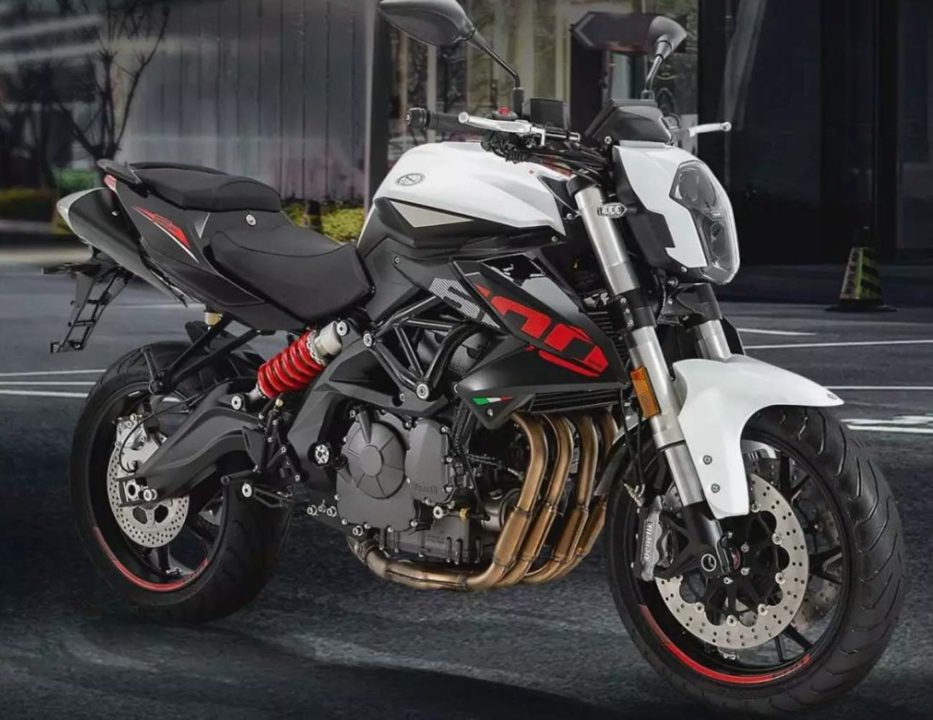 The motorcycle’s instrument cluster has also been updated, and it now features a fully-digital colour TFT display. Apart from that, the TNT 600i remains largely the same as before. The manufacturer does retail the pre-facelift version of the bike in India, which is priced from Rs 6.2 lakh (ex-showroom) onward.

However, Benelli is yet to confirm if the updated TNT 600i will be brought to the Indian market, and if yes, then when. We also recently reported about the leak patent images of the 2021 Benelli 600N, which is expected to replace the TNT 600i in the manufacturer’s line-up. Unlike the facelifted version of the TNT 600i, the leaked 600N looks completely redesigned. 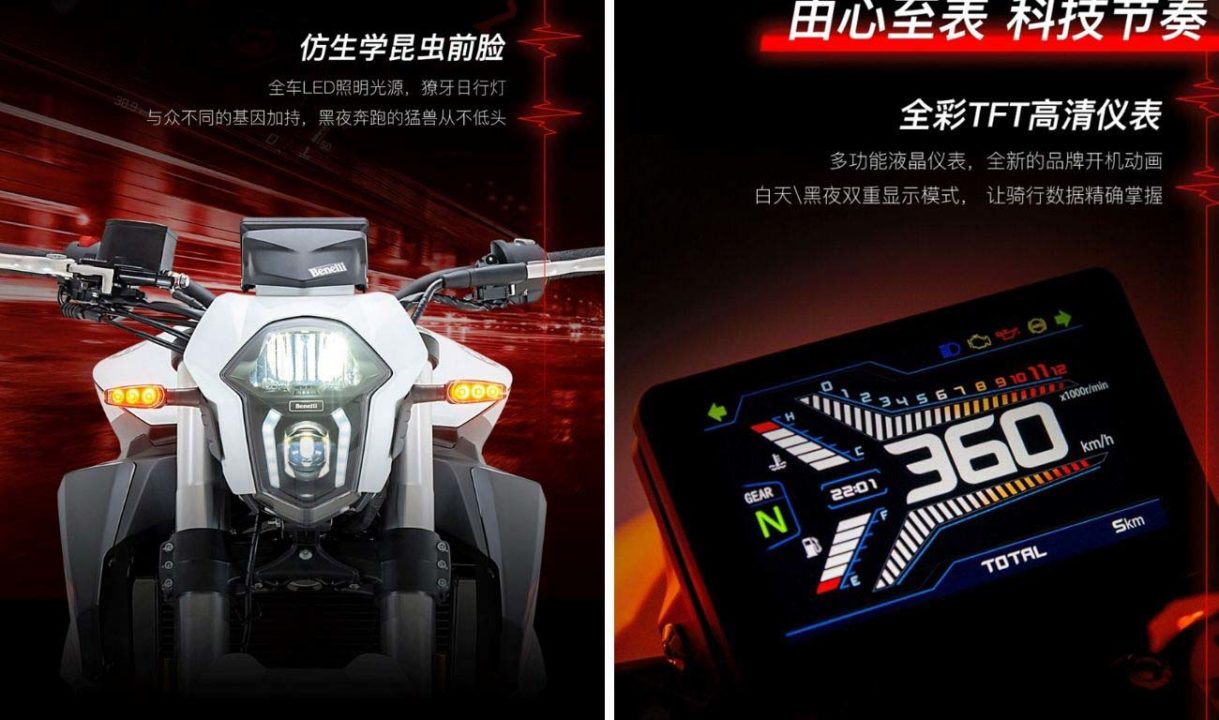