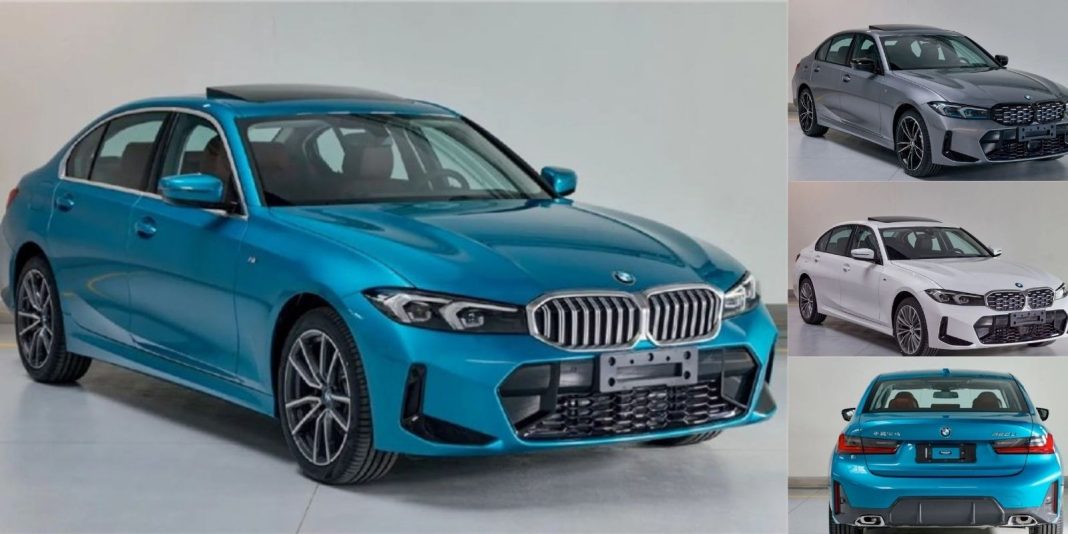 2023 BMW 3 Series gets visual updates mainly concentrated at the front and the back; likely global debut in the coming months

The pictures of the updated BMW 3 Series have been leaked on the interweb giving away the details of the exterior revisions before we are supposed to see it. The existing generation 3 Series made its world premiere back in 2018 and the facelift comes as part of BMW trying to address its rivals in the highly competitive space.

The facelifted G20 BMW 3 Series is expected to make its global debut sometime later this year and it could reach the Indian market in 2023. The leaked images you see here is of the long-wheelbase version that is retailed in our domestic market as well as China. On the outside, the BMW 3 Series facelift gains a host of mid-life updates to give a refreshed vibe.

It features a redesigned front fascia with new headlights, revised front and rear bumpers, and a wider central air intake. The grille pattern will differ based on the trims and the images you see here is of the Chinese-spec version and the model bound for India could have some changes. The side profile remains almost identical to the existing model. 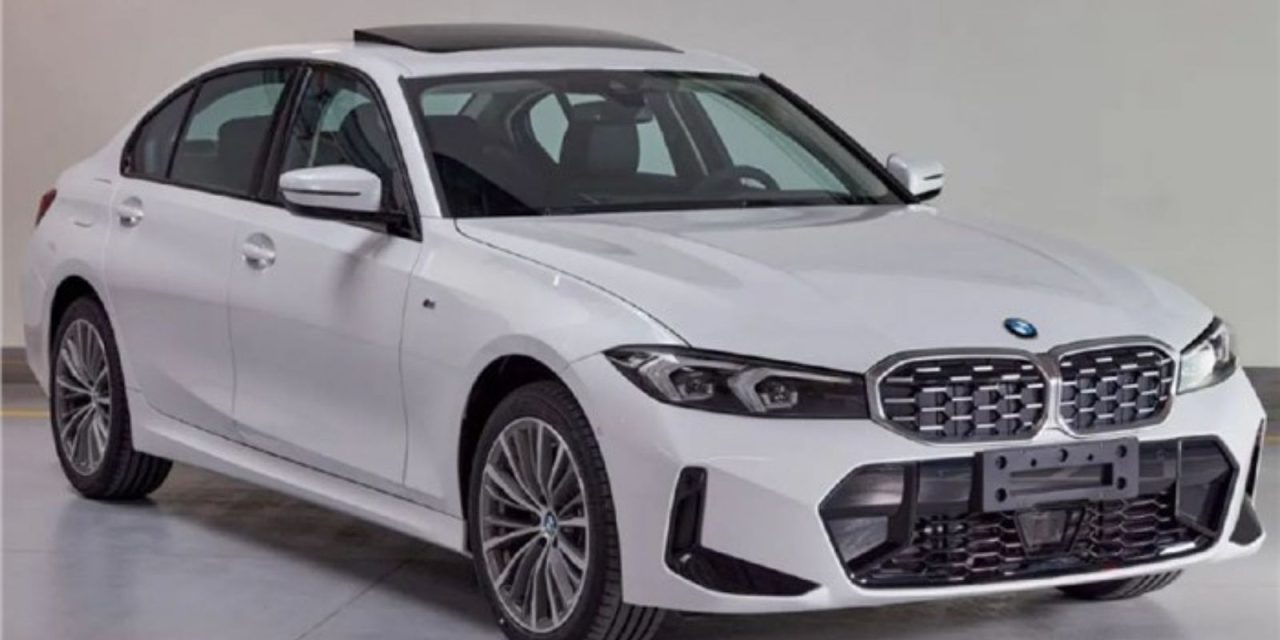 Moving to the back, the 2023 BMW 3 Series comes with an updated bumper and new exhaust pipes. While the interior images have not been leaked, it is safe to say that it will also get the latest connectivity tech, a larger touchscreen infotainment system, updated instrument console, new surface trims and finishes, more advanced features, etc.

The engine choices will more likely be carried over as the petrol, diesel and hybrid options will continue to be on offer and the range will be strengthened by the arrival of the electric variant known as i3 and it will be made available in China first. The 3 Series competes against recently launched new-gen Mercedes-Benz C-Class, Audi A4, Jag XE and Volvo S60. 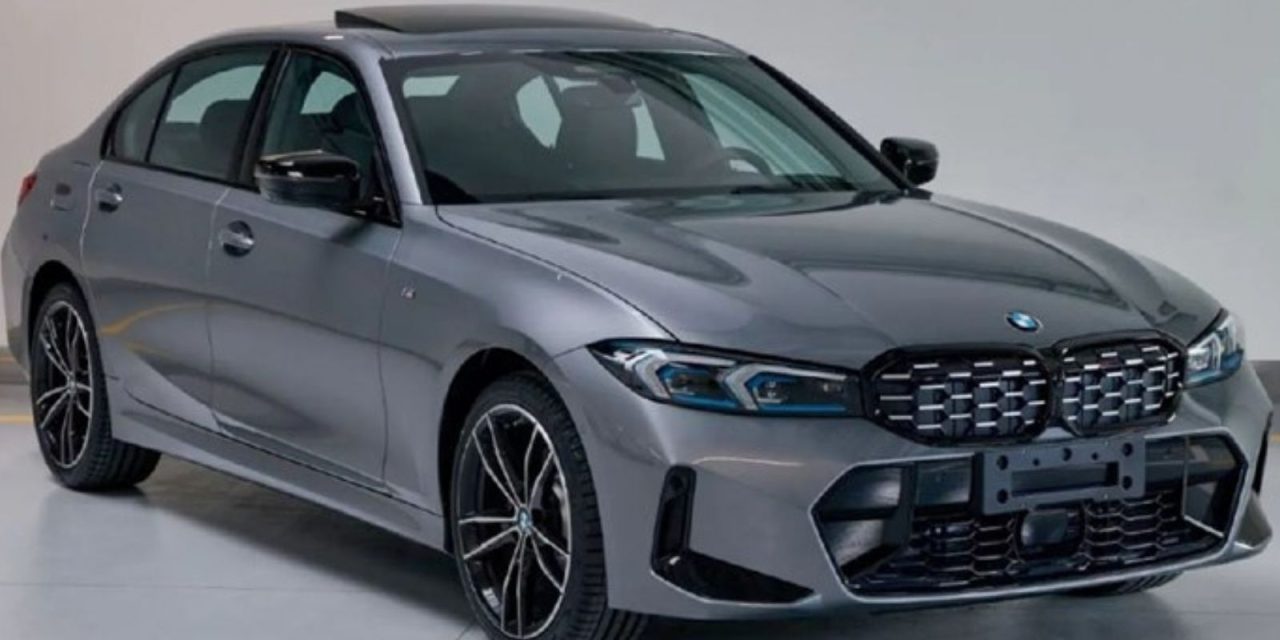