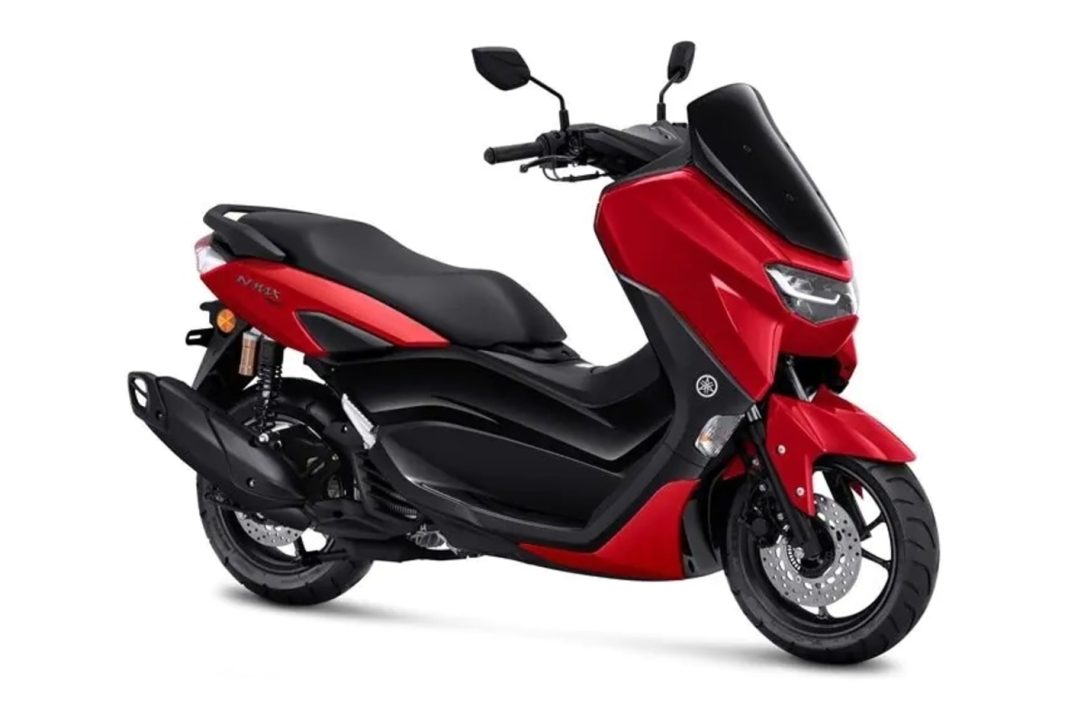 Yamaha Motor has launched the updated version of the NMax 155 in the Chinese market and it gets notable changes this time around. The most important of them is the traction control system. We have seen such systems on its sibling, the Yamaha R15 V4, in India but the impact of such technology won’t be felt much in small capacity motorcycles.

For improved ride quality, the Japanese manufacturer has ditched the regular dual spring setup at the back and opted for a gas-charged unit with preload adjustability. As for the performance, the maxi-scooter uses the familiar 155 cc single-cylinder liquid-cooled engine that can also be found in the R15 V4, MT-15, Aerox 155, X-Force, etc.

The powertrain is equipped with variable value actuation technology and it produces a maximum power output of around 15 bhp and 13.7 Nm of peak torque. It is no short of features either as the 2022 Yamaha NMax 155 gets an all-digital instrument cluster with Bluetooth connectivity enabling call notifications and SMS alerts, USB charging facility, and so on. 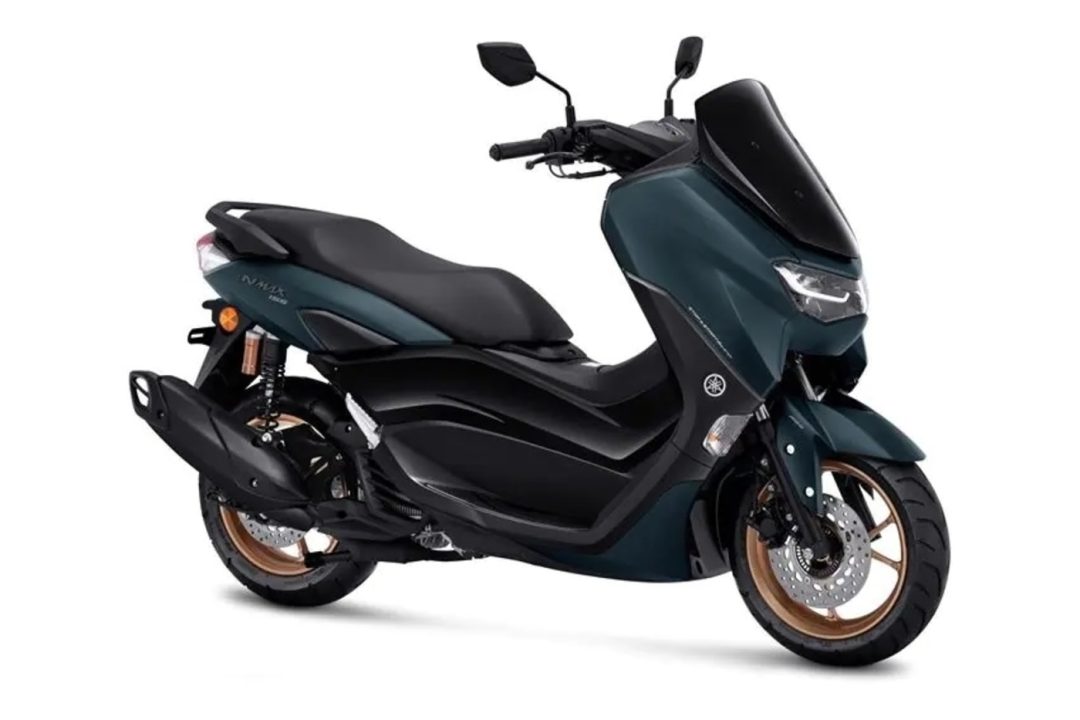 The braking duties are handled by a dual-channel ABS system. A recent report emerged on the interweb indicates that Yamaha is considering the launch of the NMax 155 in India following the good reception for the Aerox 155. The 150 cc sports scooter space has plenty of potential in India and the Aerox fits the bill perfectly but it sacrifices some practical bits in the name of performance.

Thus, the Yamaha NMax 155 could bridge the gap. Currently, the brand is working on expanding the reach of the Aerox 155 beyond the upmarket Blue Square outlets. In addition, its localisation levels could also increase to meet the growing demand. Compared to the Aerox, the NMax has a larger fuel tank and it comes with comparable underseat storage to the Aerox but with the option of a 39L top box.

The Aerox has a ground clearance of 145 mm but the NMax’s GC stands between 125 and 135 mm depending on the market it is sold. It runs on 13-inch front and rear wheels as opposed to 14-inchers on the Aerox. We do expect the NMax 155 to reach local showrooms in the near future.