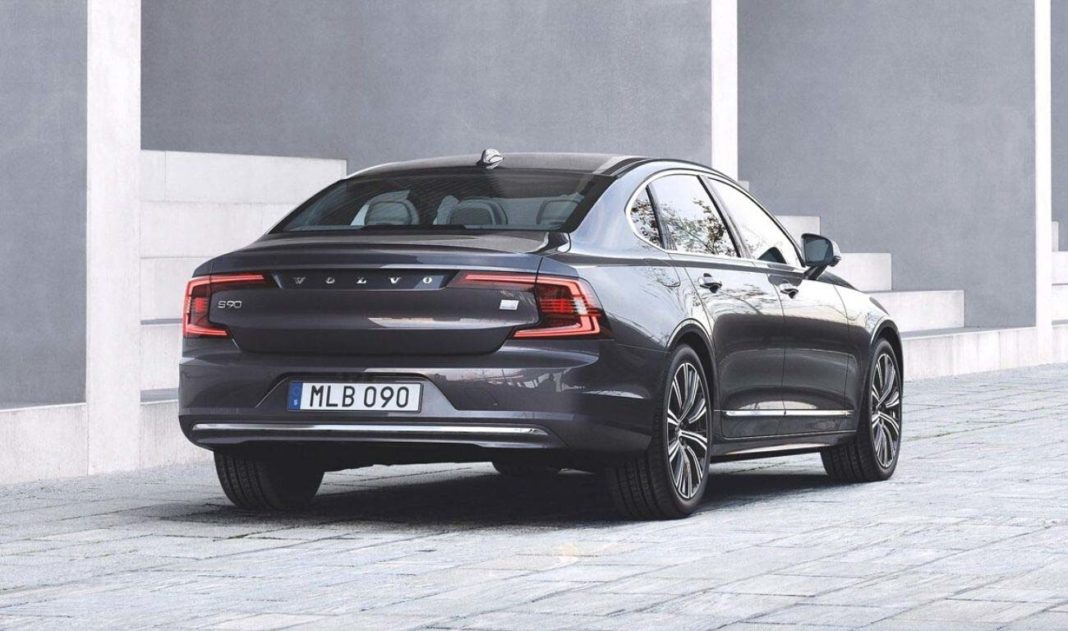 While the Volvo XC40 crossover is in the process of getting electrified, the S90 and V90 will receive mild-hybrid technology similar to what’s available on the XC90 and XC60 SUVs

While the Volvo S90 sedan and V90 station wagon have been around for quite some time now, their evergreen designs make them some of the most handsome models in their respective segment.

This is the very reason the Swedish carmaker has decided not to bring in a dramatic facelift for these two models. That said, the recent facelift does come with some minor changes that can be noticed only by a trained eye.

Changes to the front of the Volvo S90 and V90 include a new set of headlights along with a slightly updated diffuser and a new look for the lower area of the front bumper. At the rear, the all-LED taillights of the V90 and V90 Cross Country now come with dynamic turn signals. The company has also introduced a range of new colour options and new designs for the alloy wheels. 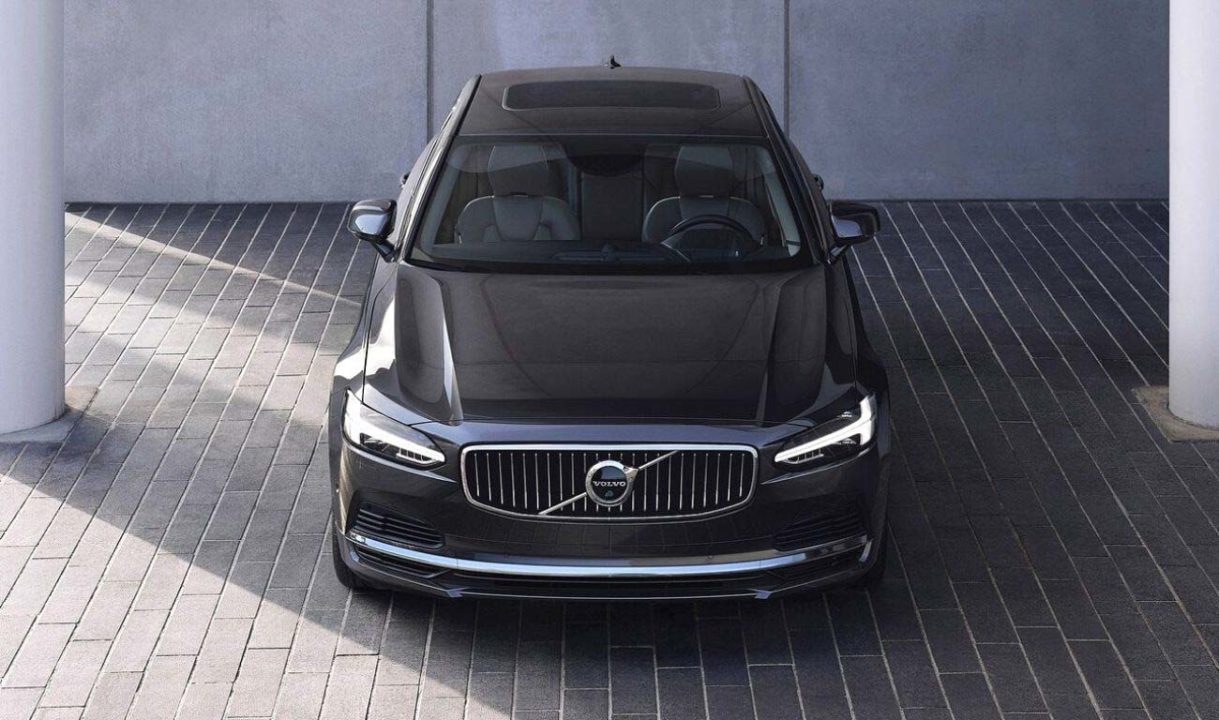 Inside, the 2020 Volvo S90 and V90 come with an updated Bowers and Wilkins sound system that carries an upgraded amplifier and noise cancellation technology. There is also an air-purifier system that has already been available on the China-spec S90 and V90. This system is said to be capable of cleaning air “of almost all tiny particles” within minutes

Volvo has even pointed out that the air-purifier and the updated audio system are now even available on the ‘60’ series of models. Other than this, the S90 and V90 also have a dual USB-C charging system instead of the 12-volt outlet available in the rear of the pre-facelift models. There’s also a wireless smartphone charger available on the new models. The wool-blend seats of the XC90 have now made it to the V90 and S90 as well. 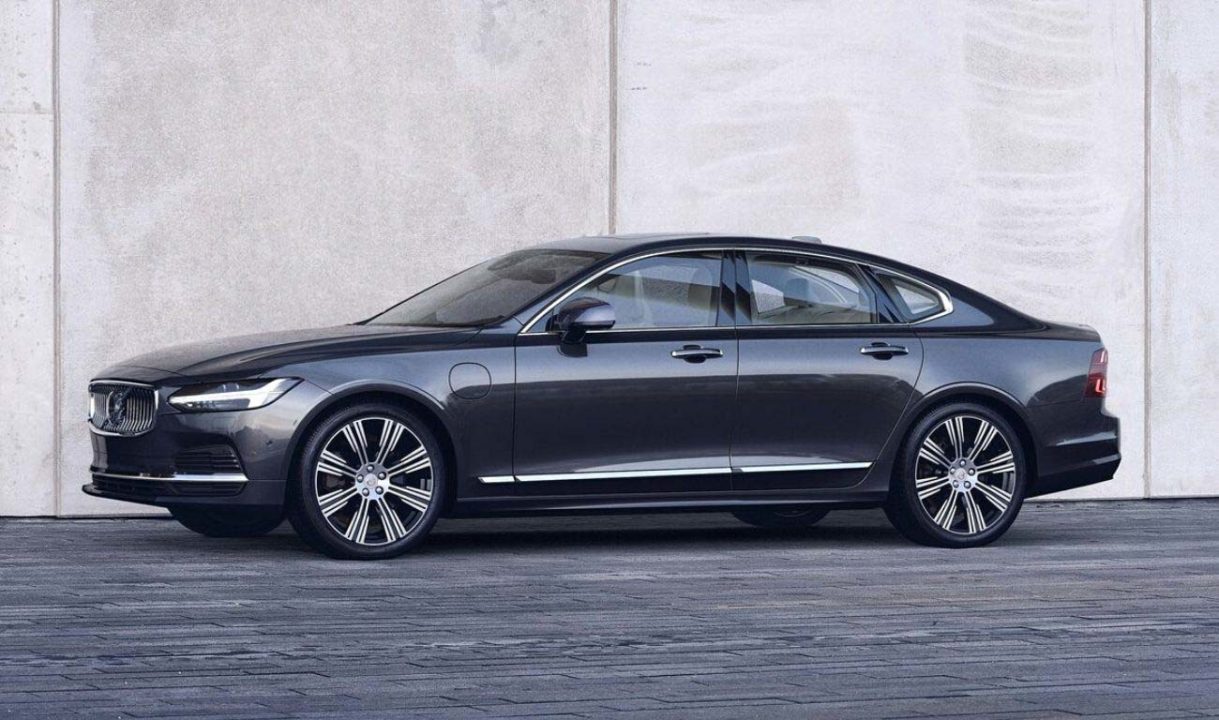 Another addition comes in the form of the mild-hybrid technology that has already been available on the XC90 and XC60 SUVs. The tech is now on offer on rest of the 90 and 60 series cars, including the new V90 and S90. The new system promises to bring down fuel consumption by up to 15 per cent. On the other hand, the XC40 crossover is being electrified.