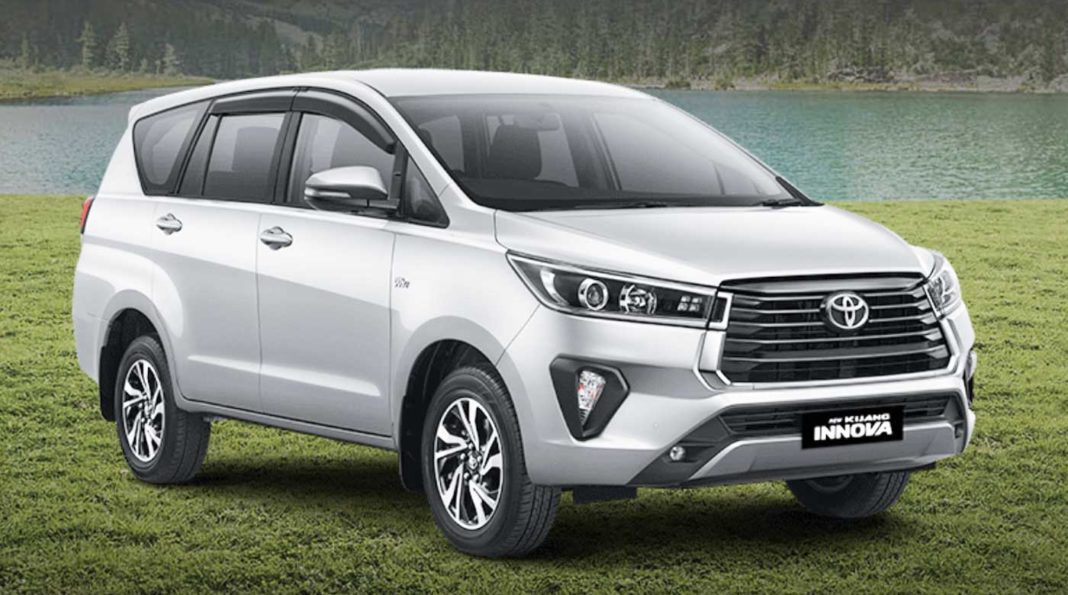 The current-gen Toyota Innova Crysta was launched in the Indonesian market back in 2015 as the Kijang Innova, and now, the Japanese carmaker has officially introduced the first major facelift for the MPV in the country. The updated car gets some styling updates as well as new features, while mechanically remains unchanged.

In terms of design, the 2021 Innova Crysta facelift gets an updated front fascia with a larger grille that gets a thick chrome outline. The new radiator grille gets five horizontal slats, unlike the two chrome-finished ones seen on the current pre-facelift model. In addition, the headlamps get chrome extensions that merge into the grille itself.

The fog lamp housings have been redesigned, while the Innova Crysta facelift also gets a faux front skid plate. The car gets new R16 alloy wheels as standard, while diamond-cut units are offered on the higher trims. The rear-end of the MPV remains largely unchanged, however, it gets a black hexagonal section between the tail lamps which extends all the way down to where the registration plate will be placed. 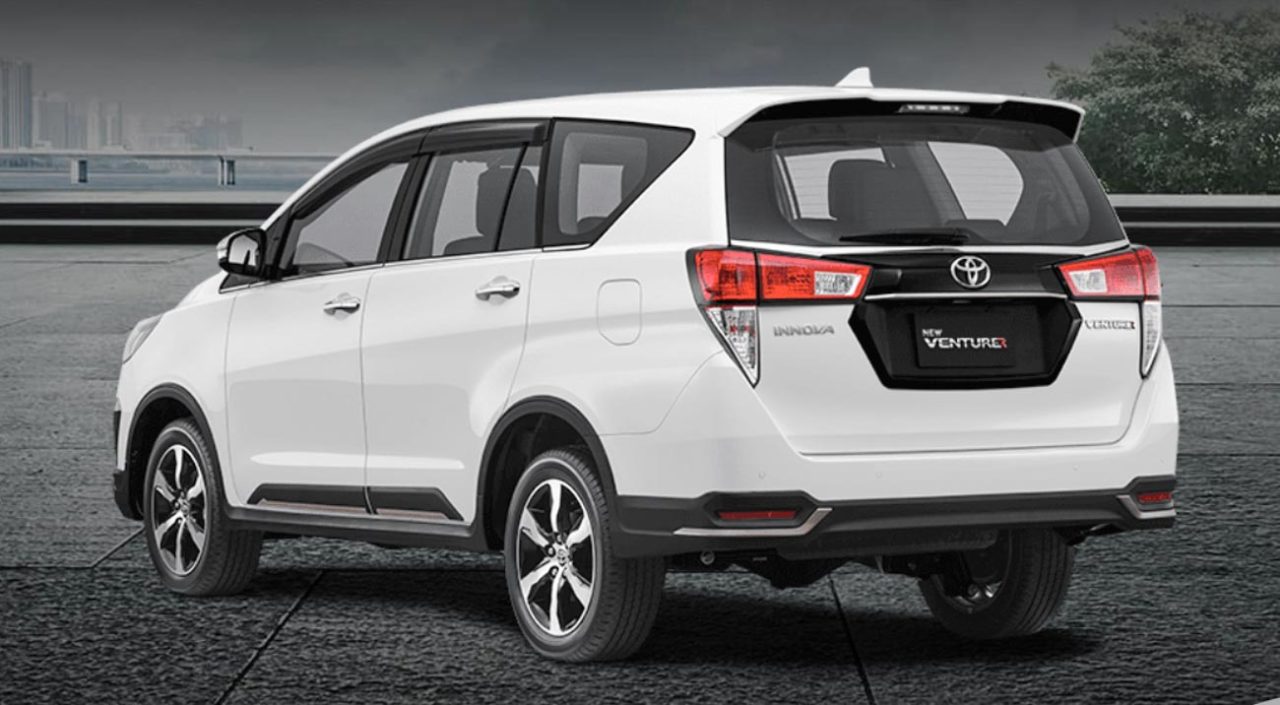 The overall cabin layout of the 2021 Toyota Innova Crysta remains untouched, however, an all-black theme, a slightly redesigned instrument cluster, and a six-seat layout, with captain chairs in the middle row can be seen. It should be noted that a seven-seat version will also be available.

Powering the 2021 Kijang Innova is the same 2.0-litre petrol engine producing 139 PS power, as well as a 2.4-litre diesel engine that generates 149 PS as before. However, when brought to India, the Innova Crysta facelift will be offered with the 2.4-litre diesel and 2.7-litre petrol powertrains that are currently available without any change in transmission options as well.

As per our sources, the bookings for Innova facelift in India will open later this month and the deliveries will commence from the second week of November.