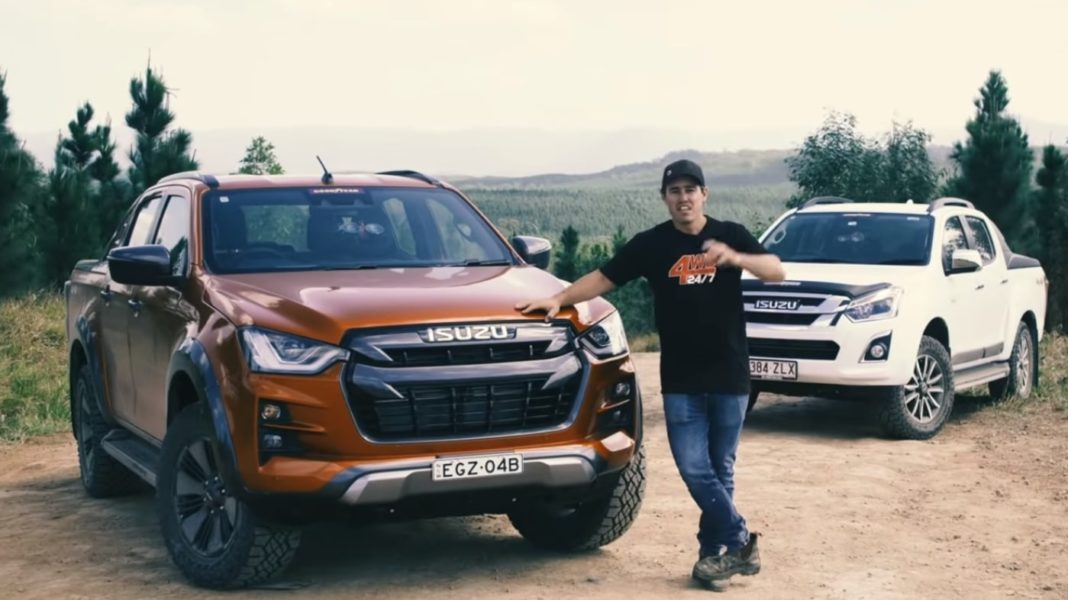 Lifestyle SUVs and pickup trucks market is slowly evolving and gaining popularity in India, as evident by the second-generation Mahindra Thar. Before that, however, there was another vehicle which had managed to enjoy a lot of success in this market space – Isuzu D-Max V-Cross.

The V-Cross pickup was not only a great looker, but it also had a lot of off-road capability. This made it popular among enthusiasts, and there was a lot of aftermarket support available for it as well. The vehicle was discontinued before the BS6 emission norms kicked in, and was expected to be replaced by its next-generation avatar soon afterwards. Sadly, due to the market slowdown, its launch was indefinitely delayed.

The new-generation Isuzu D-Max debuted internationally during the end of last year. Interestingly, the company recently launched the D-Max and D-Max S-Cab in their BS6 avatar in India, but these weren’t the new-gen models. That said, we expect the new-generation to arrive in India very soon. If you’re wondering if the upcoming new-gen D-Max V-Cross will be as impressive off the road as the older model, then check out the video below!

This comparison test was performed by 4WD 24-7, an Australian media outlet. At first, both the models (new and old), were subjected to an articulation test on a slope. While both the vehicles manage to ace the downhill section, the uphill climb was quite a challenge for the older model. The new one, due to its rear locking differential, wins this test. Next, both vehicles encounter dirt roads.

The new D-Max has much better suspension than the old model, which make it much more comfortable to drive on broken roads. It also has more suspension travel, and even the body roll has been reduced. Thus, the new model wins the second round as well. Not only that, the 2021 Isuzu D-Max gets plenty of active safety tech, like emergency braking, blind-spot monitor, rear cross traffic monitor, etc. 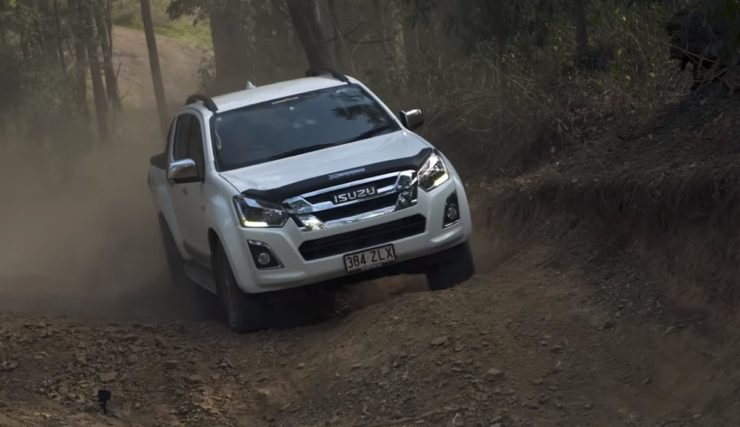 The interior of the new D-Max is comfier and premium-looking than the older-gen model. The latter took a more utilitarian appeal, with not a lot of emphasis on creature comforts. The equipment levels are also better on the newer one, with LED headlights and LED taillights on offer as well.